The jeweler, which is hosting its Serpentiform exhibition in Chengdu, is seeing "extraordinary growth" in the country.

Bulgari ceo Jean-Christophe Babin and singer Jolin Tsai at the opening of the "Serpentiform" exhibition in Chengdu, China.

Fifteen years after Bulgari opened its first store in mainland China, a tiny 8-square-meter boutique in Beijing’s Peninsula Hotel, business is looking better than ever for the Roman jeweler.

On Monday evening, the brand made a big show of opening its “Serpentiform” exhibition in Chengdu, inviting celebrities including Jolin Tsai and Kris Wu to appear on the red carpet. The exhibition will run until August 25 at the Chengdu Museum.

Speaking by phone from the Sichuan capital as the event was about to get underway, Bulgari chief executive officer Jean-Christophe Babin revealed why these big investments are worth the cost.

“Mainland China will be, in 2019, the number-one world market for Bulgari,” he said. “China continued to grow very fast on a big base already last year, so it will be by the end of the year. The outlook is extremely positive.

“We are, according to Hurun Institute, which polls the richest people in the country, the most reputable and desired jewelry brand for rich Chinese,” he continued, “and the most desirable gift brand for a rich Chinese as much as the second best jewelry-watch brand for wealthy Chinese.”

Currently, Japan is Bulgari’s leading market. Hong Kong and Macau, if treated as its own region, would be the second-largest market overall, followed by the United States.

While Babin did not want to share the exact size of the mainland China business, the brand’s operations there total 29 stores, including two in duty-free airport locations, a directly operated web site, and a WeChat store.

“Today, I can imagine the next five years, four or five more store openings,” he said. “So probably 35 stores in China, which is a number that you can compare with Japan. We have about 32 stores there. It’s higher than the U.S., where we have 20, but China is bigger, and you have more cities. There will be some further growth but very selective and very limited openings.”

While Hong Kong and Macau last year added “phenomenal growth, beating expectations” for the brand, he has a much more muted outlook for this year, due to the lessening of the price differential from shifts in the currency exchange rates and lowering of mainland China import levies.

“The difference used to be about 10 percent, which is not much because in many categories it is far more,” Babin said. “Now it’s only 2 or 3 percent difference. It’s virtually the same prices and people keep on going to Hong Kong because it’s a favorite place to spend a nice weekend but [they’re] not necessarily buying as much as they used to.” 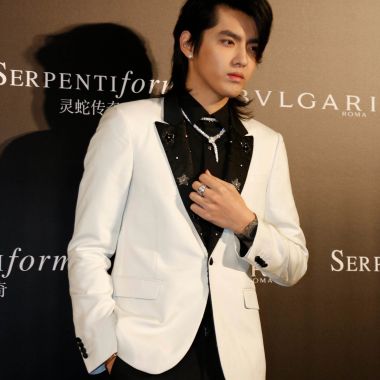 Singer Kris Wu at the opening of the “Serpentiform” exhibition.  Yu Tanyang/Shutterstock

While the online business is still marginal, only having begun last year, Babin expects the next five years to be the company’s most productive store in the portfolio. Already, though, the two digital avenues have attracted distinct types of shopping behavior.

“WeChat can be very strong for two weeks and then very low,” Babin explained. “WeChat is more celebratory, with strong announcement value and news value. The web site is more regular with steady growth but provides less incentive to key consumption periods. But I think in China, a company with a mission needs both — it’s not either-or.”

There are no online Chinese partnerships with third parties, at least not yet. “At this stage, we want strict control on our digital distribution,” Babin said. “We don’t exclude one day for some partnerships but as it is, and as a first step, we much prefer to focus on our own controlled digital experience, the same way as most of our stores in China are directly owned stores. We have four stores with franchisees but the vast majority of our stores are our own.”

In addition to its core business, Bulgari has two hotels within China, opening a hotel in Beijing in 2017, and Shanghai last year, where room rates start at around $560 a night.

“The guests are not corporate clients but wealthy individual people; maybe 30 to 40 percent of the cases already own some Bulgari jewelry,” Babin said. 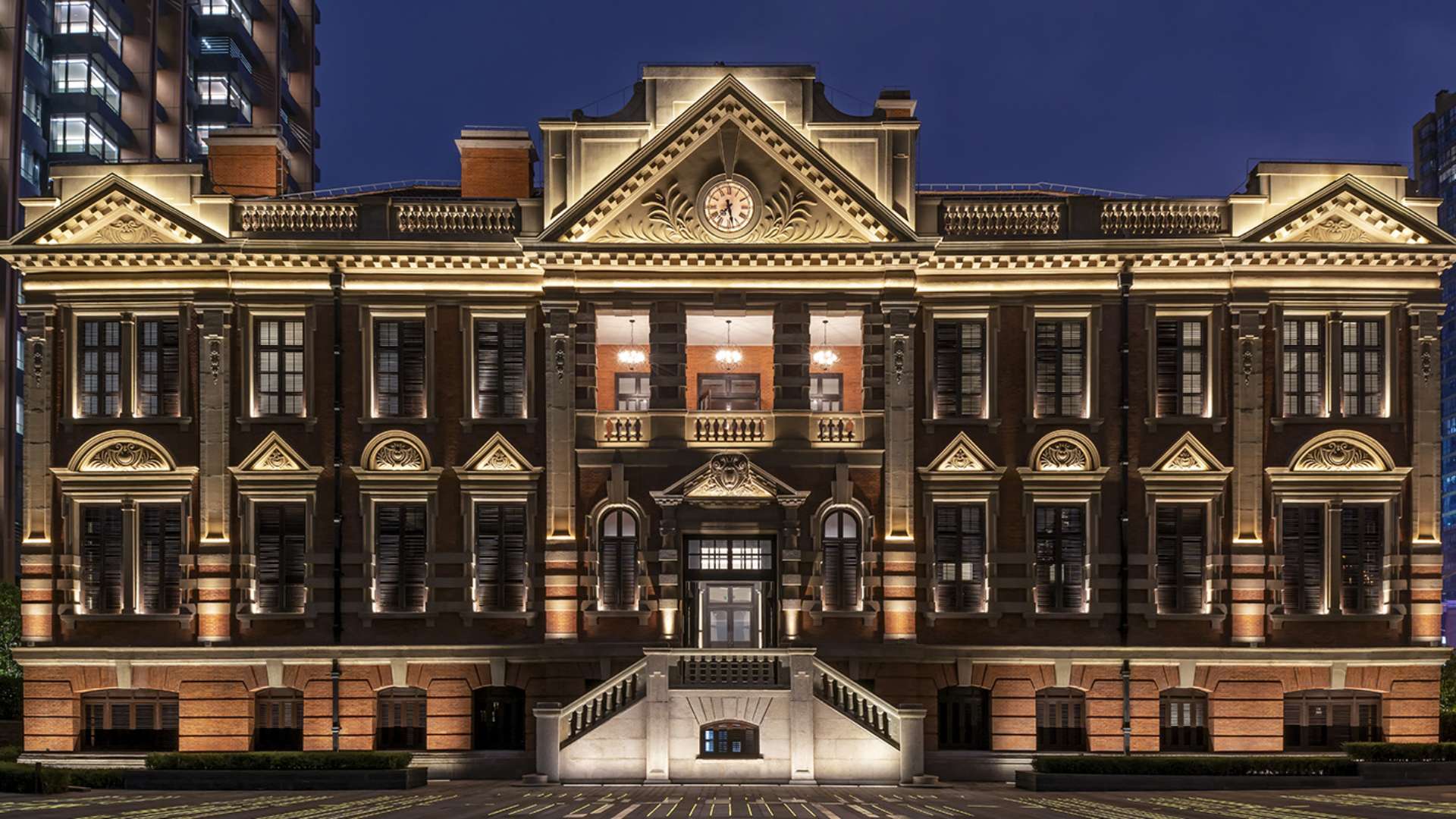 The Bulgari Hotel in Shanghai, one of two opened in China.  Courtesy

The hotel in Shanghai also houses a brand boutique on site.

“What we observed there is that the clientele is mostly from the hotel so you have less clientele but you have a pretty high conversion rate, because they like the Bulgari brand or else they wouldn’t come to spend an important amount of money in the hotel,” Babin said.

“Often after they stay at the hotel, they will feel a lot stronger this community feeling. The hotels are purposely small, it’s very bespoke, very intimate,” he said.