The retailer's first store dedicated to the category features a curated selection of in-house designs and accessories. 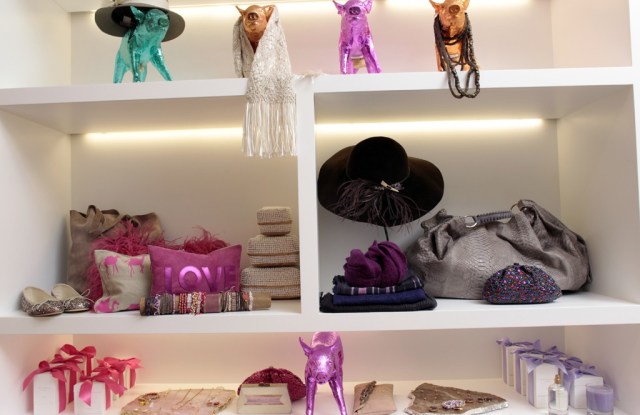 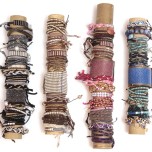 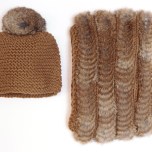 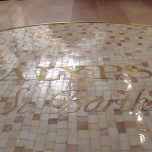 NEW YORK — Calypso St. Barth will on Saturday unveil a new concept: an accessories-only boutique in the heart of NoLIta.

The retailer will open the doors to its first boutique dedicated to the category on Mott Street between Houston and Prince — including a curated selection of in-house designs and accessories from Nada Sawaya, Lena Skadegard, Wayuu Taya, Glamourpuss, Coralia Leets and Cleobella.

Formerly a speakeasy, the original façade and secret door are still intact at the landmarked building, which has been transformed into the firm’s 32nd freestanding retail location.

“We want it to be accessible and not intimidating. You can play with all of the product. I wanted it to have that intimate feeling,” said Calypso St. Barth creative director Elisa Miller, who was intent on creating a “dream closet” for the customer in the 500-square-foot store, where nothing is behind glass.

Calypso’s own hats retail from $65 for knit beanies with rabbit fur pom poms to $95 for a wide brim felt hat with metallic accents. Lena Skadegard’s one-of-a-kind baroque jewelry starts at $75 and goes up to $1,800 and exotic snakeskin clutches and larger handbags from Nada Sawaya range from $850 to $3,650. Multicolored glitter and lace styles of Anniel’s ballet flats — which Miller calls “the best ballerinas around” — retail for $195. There is also a selection of giftable items, including hand-embellished sequined boxes from Bali and stationery from Russell+Hazel.

Décor-wise, there’s a vintage-inspired armoire comprised of faux stingray skin, as well as an armchair covered in ivory Mongolian lamb. The store is filled with vintage mirrors and a vanity made of solid brass serves as a jewelry display case and the point of checkout.

“Everything is in shades of ivory and ecru, but very opulent. We’re really letting the product shine here,” said Miller of the store’s color palette.

But the floating ottoman, or “pouf,” with a five-foot circumference suspended from the ceiling like a swing might attract the most attention. Made of rosy, ecru tufted velvet, the piece —accessorized with a selection of pillows and throws ranging from $175 to $1,275 — is also a signature design from the retailer’s line of home goods.

“It sort of looks like it’s floating, but it’s supported so it’s not dangerous,” Miller promised. “We want it to be inviting; you can kick off your shoes and sit on the pouf. The romantic part of it is that it’s floating.”

Calypso has tapped blogger Leandra Medine of The Man Repeller to host the store’s launch party on Nov. 20 — the first blogger collaboration for the brand. Medine coined the term “arm party” in the blogosphere, and is known for styling her own mix-and-match wrists, which can sometimes contain up to 10 bracelets — on each arm.

“I’ve wanted to a host a literal party for the arm party for a while, and I’ve been approached by several vendors but none of them seemed the proper fit. When Calypso asked I was on it like bracelet on wrist,” Medine told WWD.