Learn a few facts about the iconic collections from Cartier.

Famed French jeweler Cartier has reached deep into its archive and worked with publisher Assouline to create a coffee table tome “Cipullo: Making Jewelry Modern.” It’s a survey of Aldo Cipullo, creator of both the Love and Juste Un Clou collections, two iconic expressions of the maison, and year after year its bestsellers. In advance of the book’s debut, the French house held a conversation on Zoom with the book’s author, award-winning journalist and jewelry historian Vivienne Becker, Cartier’s Pierre Rainero and Aldo’s bother Renato Cipullo.

Here are five things we learned about the infamous Love and Juste Un Clou collections: 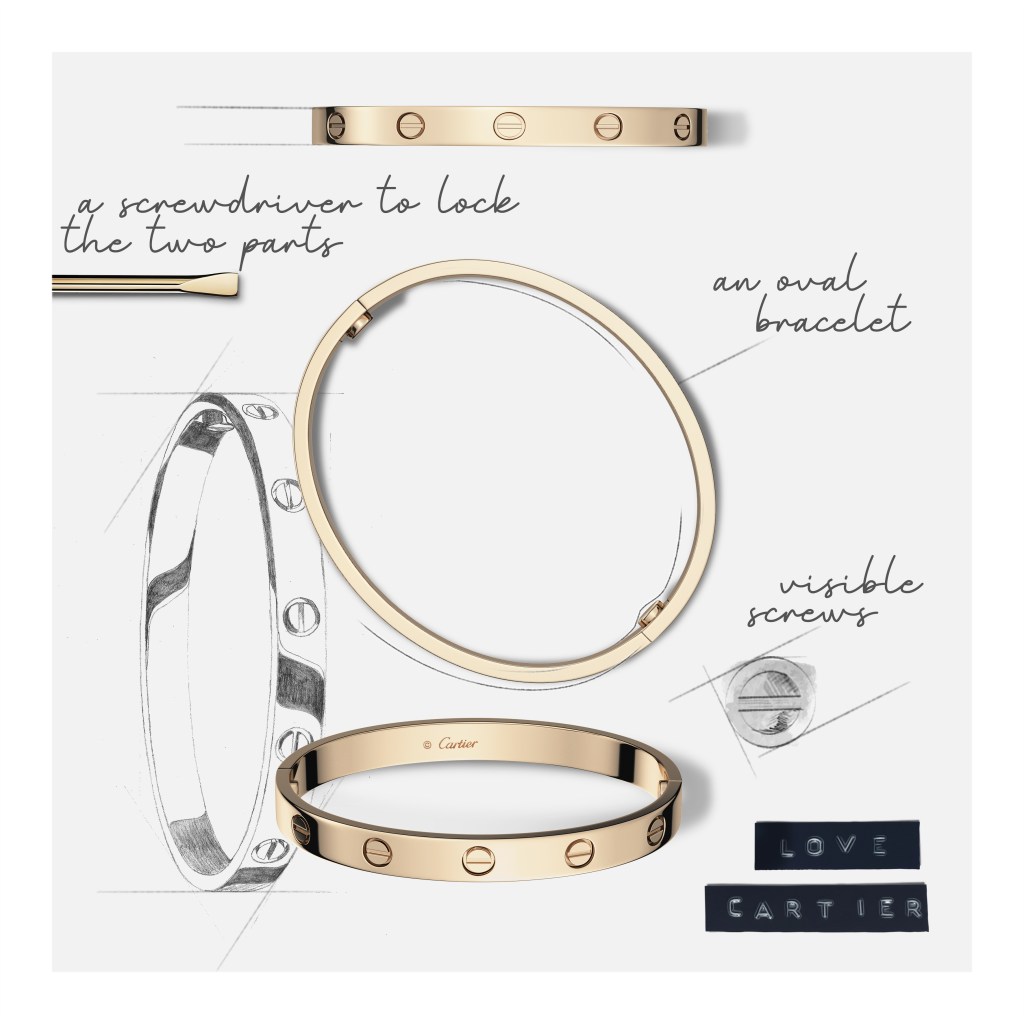 1. It’s All About New York City Cartier has had a store in NYC for over 100 years and according to his brother, Aldo Cipullo was transfixed with the modernity of the city. Wearing jewelry every day was a very modern idea for the early ’70s when the collections were born — and foreign to the Old World jewelry of Europe where pieces came out for events and occasions only. The idea helped shape Cipullo’s intention that Love and Juste Un Clou be part of everyday wear. 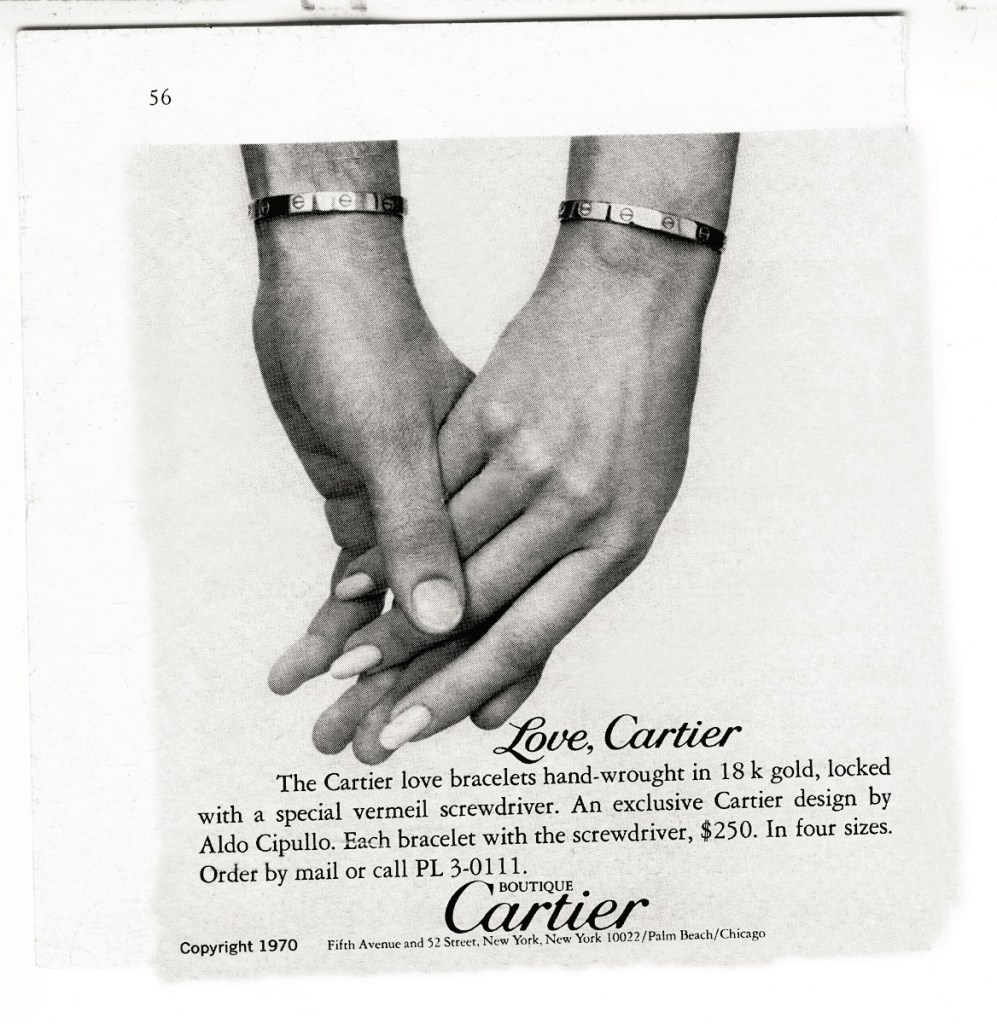 An ad from the ’70s for Cartier’s Love bracelet.  Courtesy

2. Mundane to Modern Cipullo loved the idea of taking the most simple things, like a nail, and elevating them to something beautiful. According the maison, the nail bracelet, renamed the Just Un Clou in 2012, perfects the purity of an ordinary shape and turns a simple nail into a jewel defined by pure, radical and uncompromising lines. 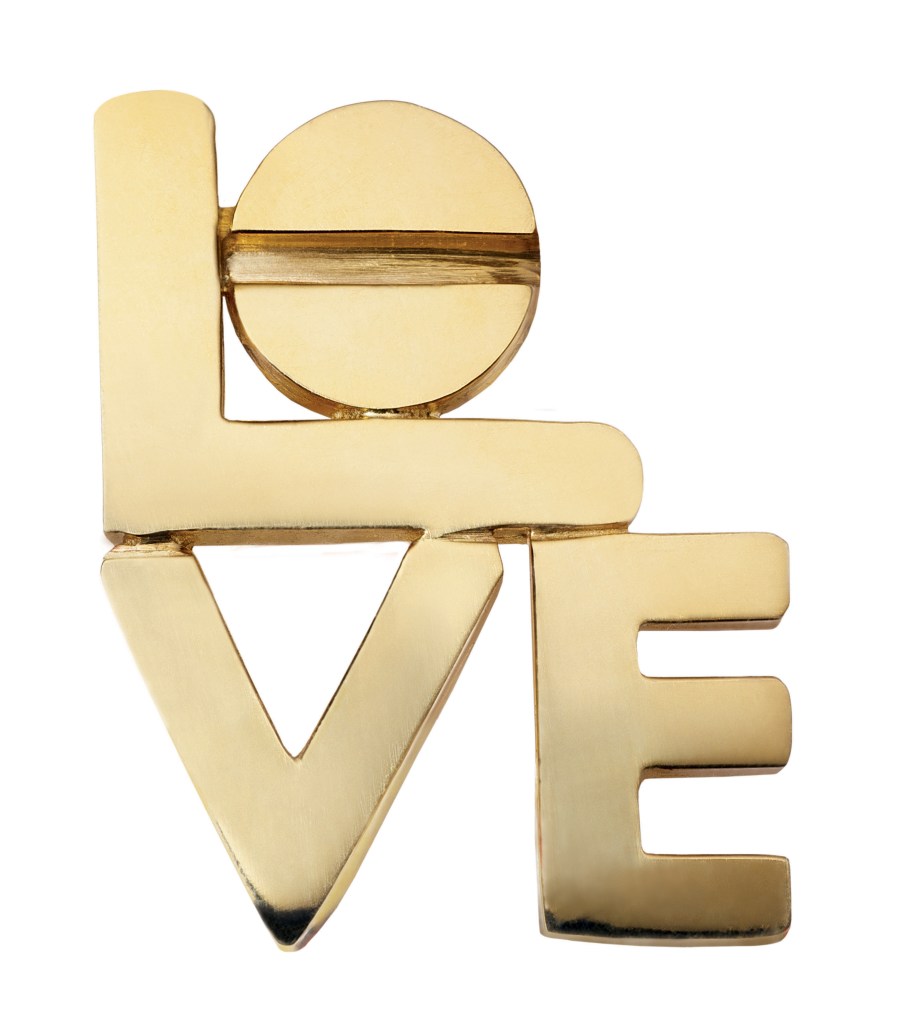 3. The Curve That Caresses The shape of the Love bracelet is essential to its comfort. Its proportions are measured by the way you wear it on the wrist, which it naturally hugs. 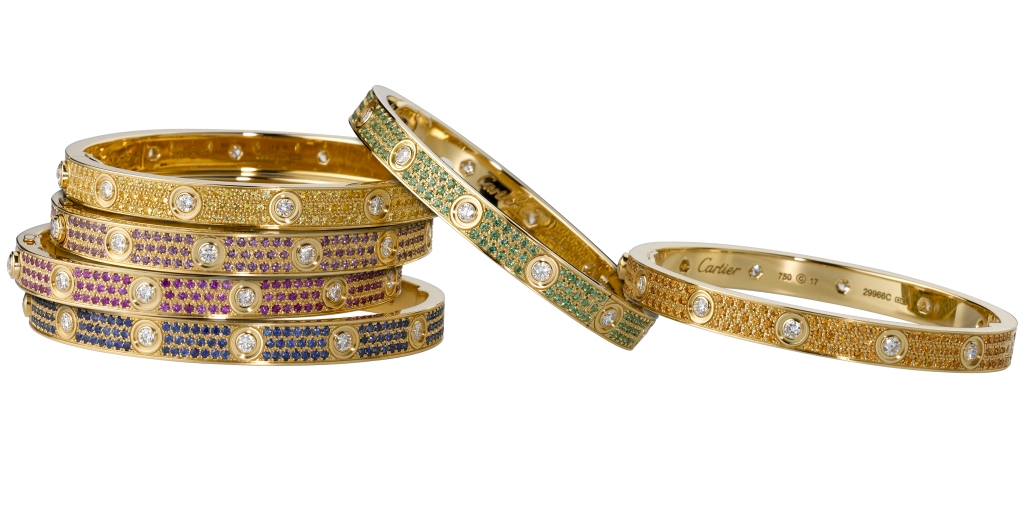 4. The Love’s Perfect Screws Each bracelet has 10 motifs of engraved screws that have been studied to the nearest millimeter of depth and finished to obtain a pure line. At its creation, the choice to leave visible functional screws was a radical idea. They are sealed with a screwdriver that is integral to the bracelet and are a stylistic intuition of the French jeweler, signaling that it sees beauty wherever it may be and dares to show what others choose to hide.

5. The Juste Un Clou’s Precise Ridges Before the head of the nail, five ridges are engraved in the bracelets and four in the rings, which are reminiscent of flat-headed hardware nails with identical engravings. It epitomizes Cartier’s desire to reduce an object to its purest expression: the structure of a nail that is immediately understandable from the very first glance.