The company is campaigning to educate consumers on lab-grown diamonds.

Charles & Colvard is seeking to tap a growing market for lab-grown diamonds with the launch of the Caydia brand.

“The lab-grown diamond movement is here and very strong. We want to be part of that movement,” said Don O’Connell, president and chief executive officer of Charles & Colvard, the Research Triangle Park, N.C.-based company for lab-created gemstones.

Charles & Colvard is best known for its Forever One brand of moissanite jewelry. “Moissanite has been a great market, but it has its limitations. Caydia will be accretive to our jewelry business, utilizing the same distribution, same manufacturing process and same supply chain,” O’Connell said in an interview.

With Caydia’s lab-grown diamonds, also referred to as lab-created diamonds, “We are able to provide a sustainable and ethical option” to mined diamonds, sometimes associated with exploiting miners and illegal sourcing.

Caydia, which launched on Monday, is only available on the Charles & Colvard web site, which has been recast to accommodate the launch and elevate the image of the company. Caydia wedding bands, anniversary bands, engagement rings, earrings, bracelets, necklaces, pendants and chains are offered. The lab-grown diamonds are set in “responsibly sourced” precious metals including 14-karat and 18-karat gold as well as platinum, O’Connell said. 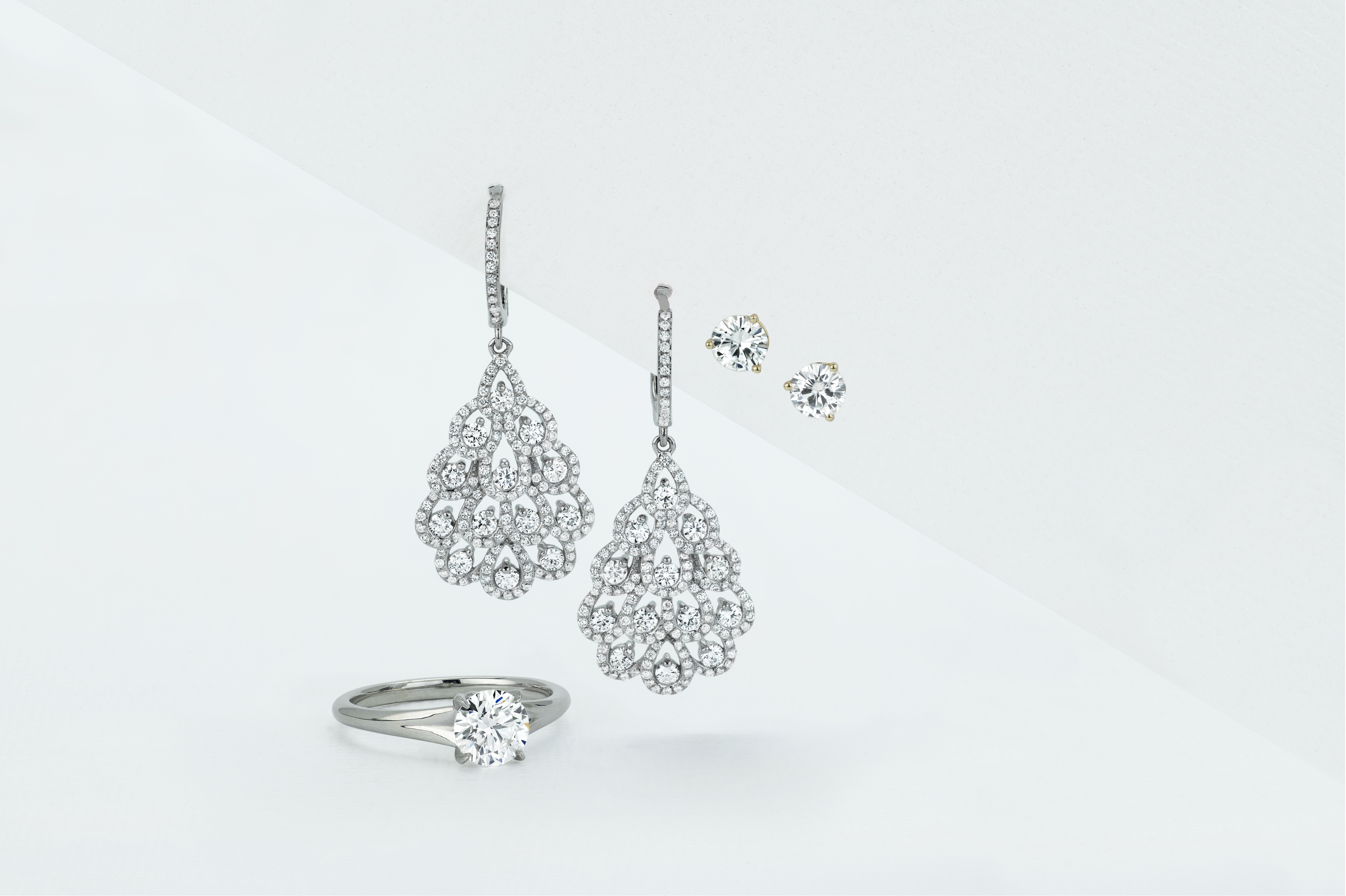 From the new Caydia jewelry collection.

Some regard lab-created diamonds as “simulants” to natural diamonds, which are formed from carbon atoms crystalized within the earth’s crust under millions of years of intense heat and pressure.

But according to O’Connell, “There is no fundamental difference. A diamond is a diamond is a diamond. There is the same chemical composition, color, cut, clarity, grade and feel. The only difference is the pricing,” which at Caydia, is generally 30 percent less. Prices for jewelry set with Caydia lab-grown diamonds range from $329 to $21,000.

Asked if there’s some stigma to a lab diamond, O’Connell acknowledged, “There is a little bit. That’s where the confusion lies. Our job is to educate the consumer. Our goal is to change the perception that the origin of a diamond is what makes it valuable. There’s a movement to that occurring in the jewelry industry right now, and a large majority of retailers have already adopted lab-grown diamonds.”

Charles & Colvard has launched a campaign with a “re-defining real” theme. It stresses that for a diamond to be a diamond, it doesn’t have to be from the ground or mined earth. As O’Connell said, “For something to be real, it’s about quality, value, price, and experience.…We create product with a luxurious feel but at an accessible price.” The name Caydia is derived from the Greek name “Cay,” meaning pure and “dia,”  meaning diamond.

Founded in 1995 by Charles Eric Hunter, Charles & Colvard was the first company to produce and sell moissanite, which is rare in its natural state. Synthetically, moissanite is produced from silicon carbide crystals and has the look and feel of a diamond and greater brilliance.

In its fourth fiscal quarter ended June 30, the company reported net sales of $4.4 million and a net loss of $1 million, or 4 cents per diluted share, which includes the non-recurring impact of severance and stock-based compensation from the ceo transition and severance cost for staff reduction.

For the entire fiscal year, the company reported net sales of $29.2 million and a net loss of $6.2 million, or $0.22 loss per diluted share, including the impact of $5.3 million related to the write-off of legacy material inventory. The company has been able to generate positive operating cash flow by reducing staff, marketing and other expenses, and capitalizing on  in-stock inventory to support a growing demand online.

Amid the pandemic, “Jewelry is performing quite well, whether it’s because some people have additional discretionary income, they’re just sitting at home, or falling in love again. The engagement side of the business is really strong for us,” O’Connell said. 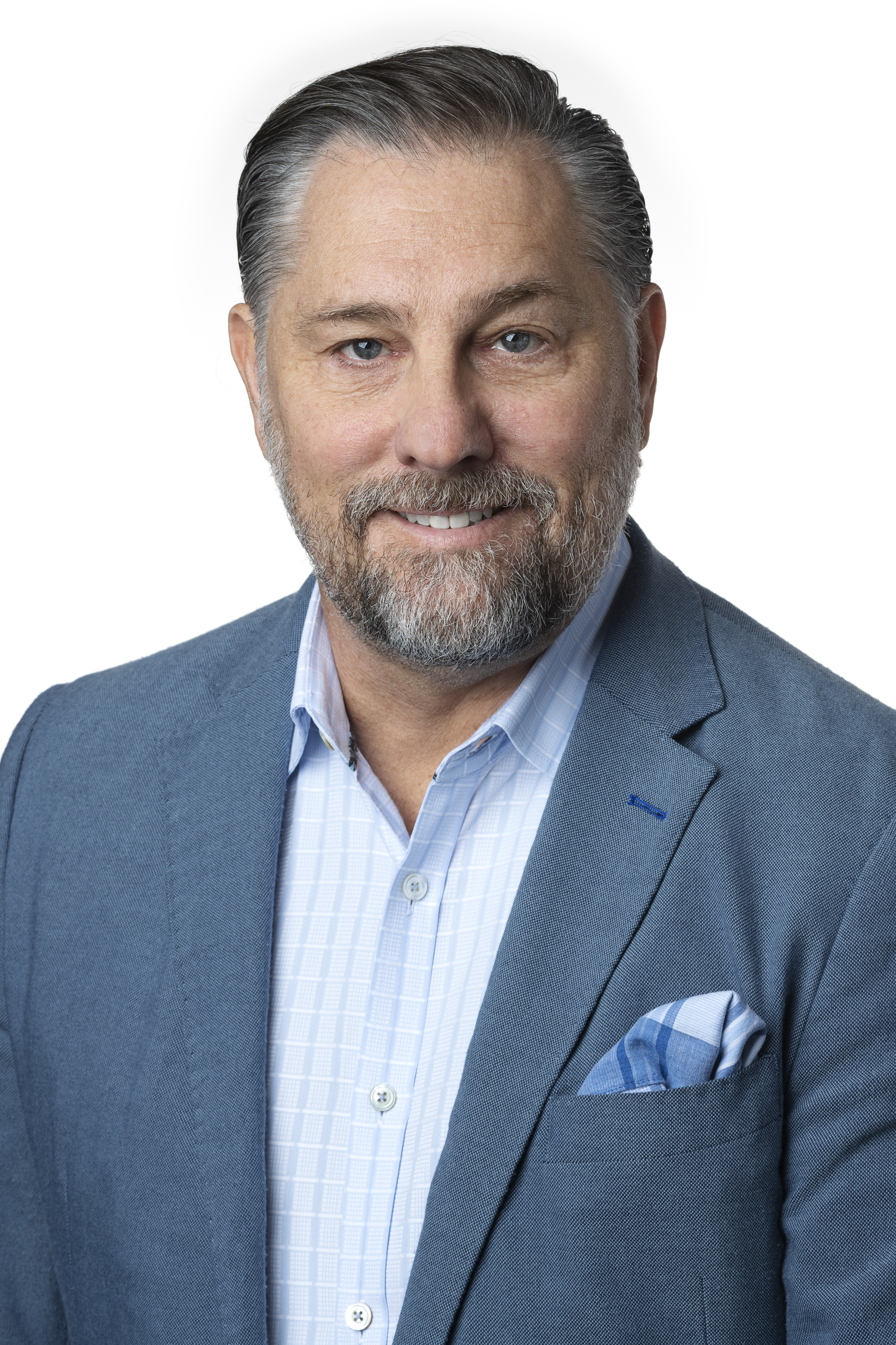