The 16,000-square-foot store features three floors, two of which are allocated to retail space. 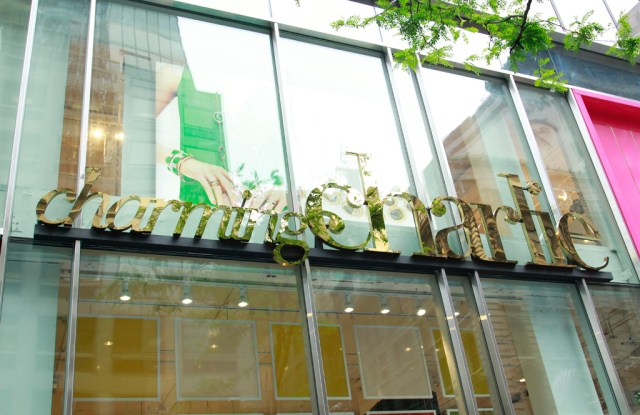 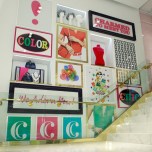 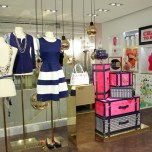 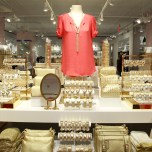 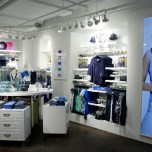 On Wednesday, the accessories and apparel chain will officially open its first store in Manhattan, located at 445 Fifth Avenue. Plans for the store were first revealed last November. “A flagship needs to have high impact for the brand to wow the customer,” chief executive officer Charlie Chanaratsopon told WWD at the time.

The 16,000-square-foot store features three floors, two of which are allocated to retail space, with the third housing the brand’s press office. The interior space will resemble the label’s 350 existing stores, with additional decorative touches unique to the new location. “It’s a lot larger,” said Chanaratsopon.

“It has the heritage of all of our stores, but it also has pieces of art curated for this location,” he said. Among the store’s decorations are walnut flooring laid in a herringbone pattern; a locally sourced marble and granite staircase; custom furniture, including pink Tibetan lambskin chairs, and seven changing rooms — more than any location — for the brand’s apparel offerings.

The store will carry a full assortment of Charming Charlie; Chanaratsopon noted that come fall, they plan to stock New York-exclusive products as well. “We think very highly of New York City and are excited to bring the brand there,” he said.

The move, he noted, was not a particularly easy one. “Generally it takes us only 60 days to open a new store, but it took us over six months for this location,” he said. “We put a lot more blood, sweat and tears in this one. But, for sure, there were a lot more obstacles in this location.”

A particularly challenging one: completely restructuring the exterior, replacing the existing one with two-story, 30-foot tall glass paneling. “We’ve never done that before,” Chanaratsopon said.

The company declined to share sales projections for the new store; in November, Chanaratsopon said that of the-then 330 stores in North America, only one loses money, with the Northeast consistently coming in as the most popular region for sales.

Though the new store’s doors have yet to officially open, Chanaratsopon is already looking to extend the Houston, Tex.-based brand’s Manhattan footprint. “We’re not going to dive right into it, but we’re exploring,” he said. “We think we can have many more multiple units in New York City.”

In the meantime, Charming Charlie will have a busy second half of the year, with plans to open a store in Manila — its first in Asia — this fall.