The sale brought in a total $27.5 million — far higher than its original $18 million estimate. 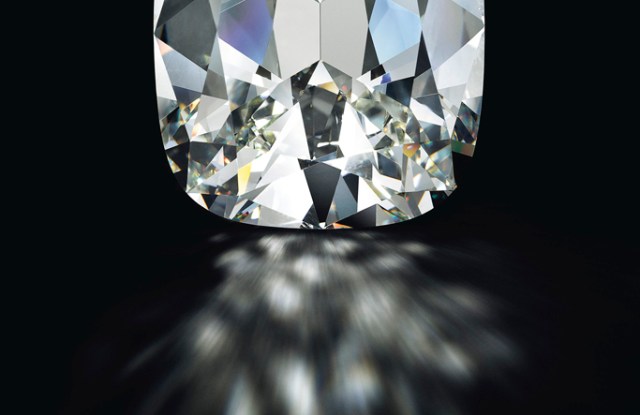 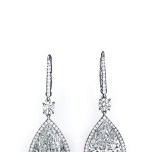 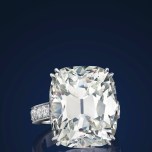 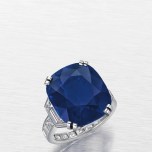 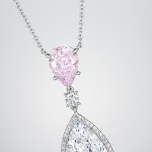 Much of the auction’s lots were derived from the private collection of mid-century employment agency doyenne Margaret Adderley Kelly. These pieces realized a total $9.8 million against their original $5 million pre-sale estimate.

With the addition of Important Jewels, Christie’s Americas Jewelry Department has now realized a total $69.5 million in the first half.