"These people were jet-setters of the moment," explained costume designer Paco Delgado of working with the famed jeweler on looks for the cast of the Agatha Christie thriller.

Armie Hammer and Gal Gadot in "Death on the Nile."

In a break from its battle with LVMH Moët Hennessy Louis Vuitton, Tiffany & Co. will have a starring role in a fictional drama this holiday season, Twentieth Century Studios’ new Agatha Christie film “Death on the Nile,” scheduled for a Dec. 18 release.

A follow-up to his 2017 “Murder on the Orient Express,” the film is set in the glamorous late Thirties, and being touted as the sexiest Christie screen adaptation yet.

The famed necklace is worn by heiress Linnet Ridgeway Doyle, played by Gal Gadot, who is celebrating her marriage to Simon (Armie Hammer) with a river cruise along the Nile against an escapist backdrop of pyramids and desert landscape. 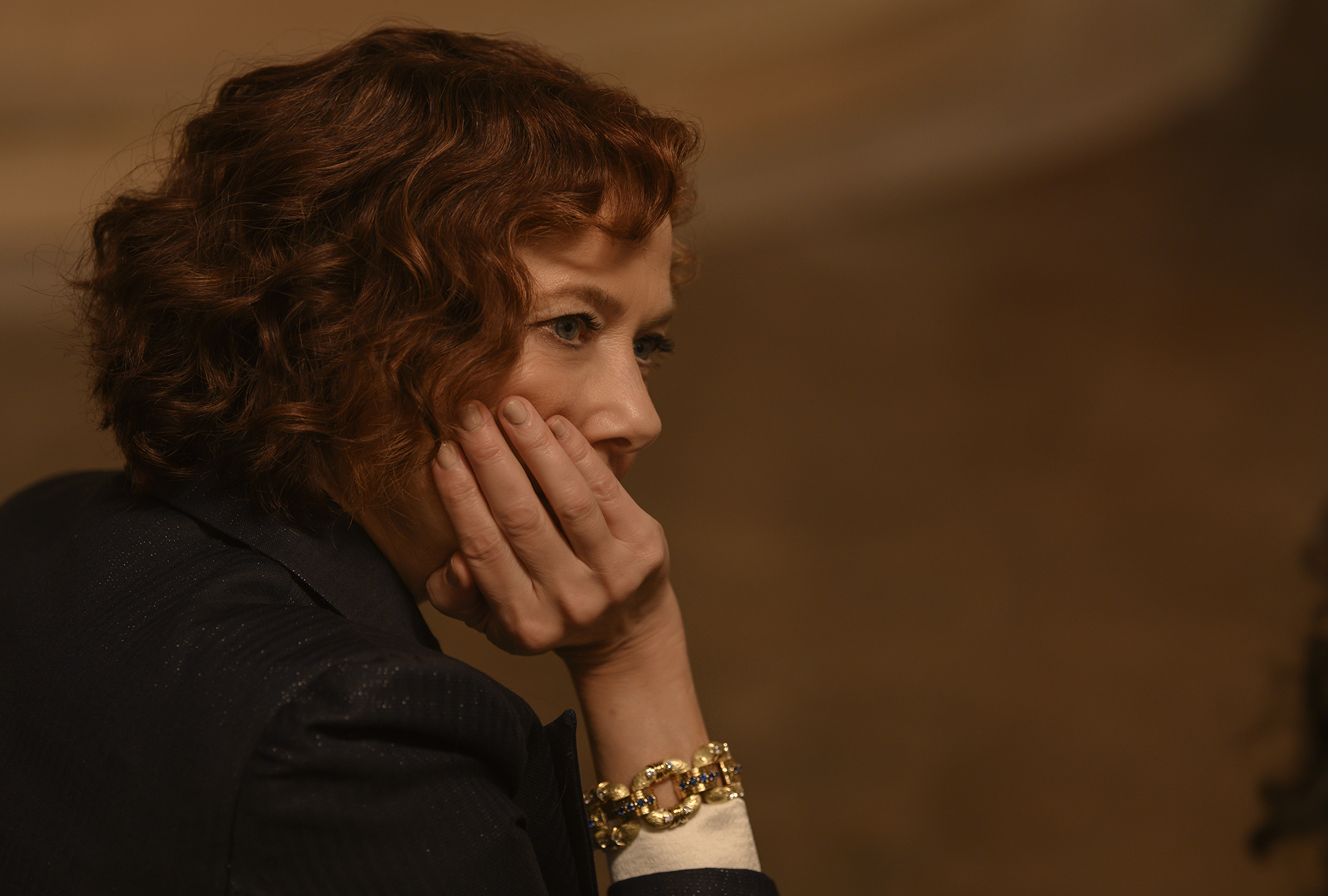 “These people were jet-setters of the moment,” explained costume designer Paco Delgado, noting that a replica of the famed yellow diamond first acquired by Tiffany in 1878 had to be used for filming because of safety concerns. “But they were also interested in being modern and relaxed in how they dressed,” he said of the cast of characters.

The result is a Jazz Era fashion feast that spans evening to resort wear —  Gadot wears a stunning draped front, cap-sleeve silver lame gown (a vintage, heavier-weight lamé fabric sourced from B&J in New York), while Mackey is clad in a smart cropped white blouse and trousers at one point, and Branagh is a more relaxed version of his detective self in white linen for his working holiday.

“The necklace that Simon gifts my character Linnet had to be something incredibly rare and special. I was absolutely thrilled when costume designer Paco Delgado told me it would be a re-creation of the Tiffany diamond, one of the world’s most important diamonds,” said Gadot. “It was such a fun experience to have all of the glittering Tiffany jewelry on set.” 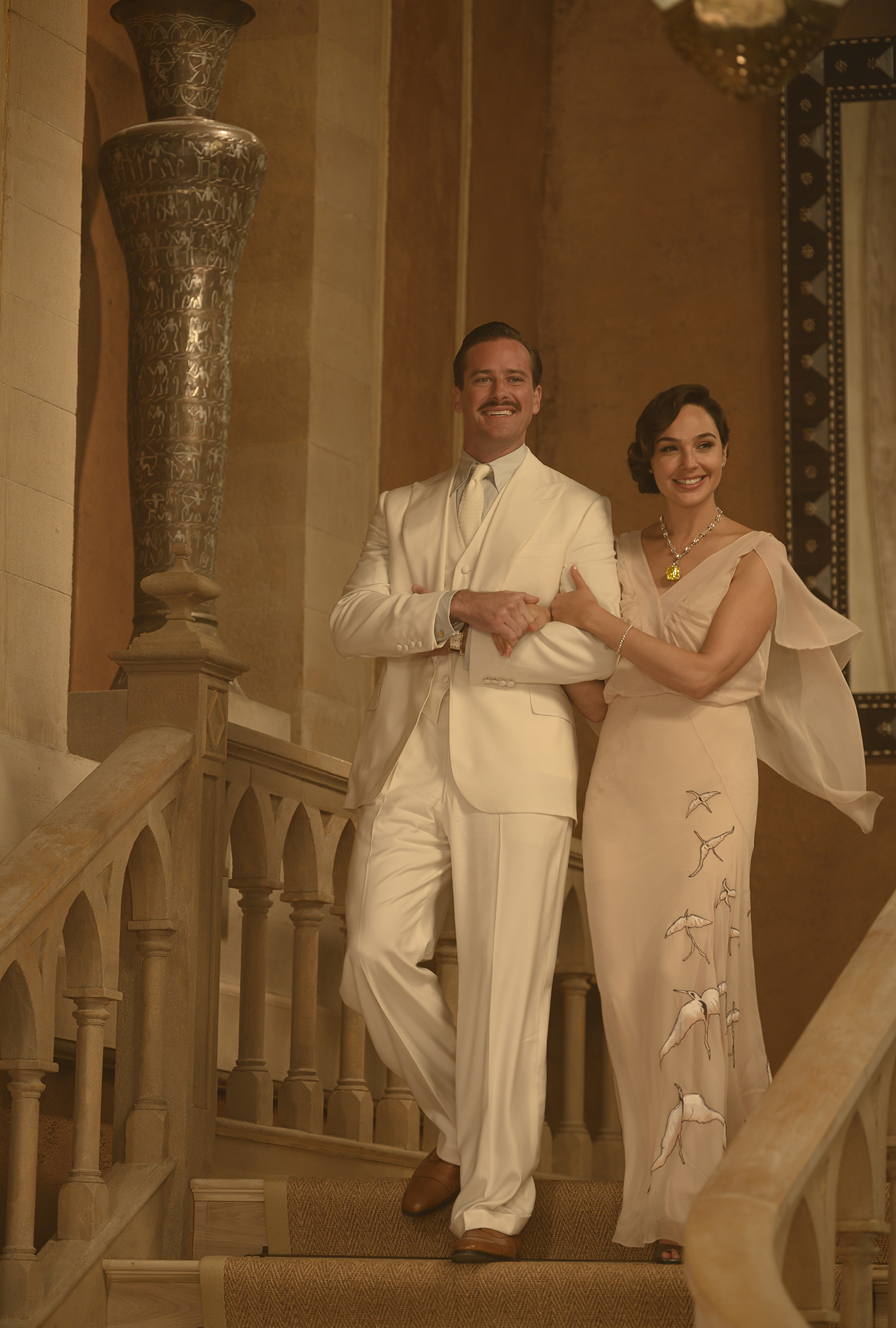 In his research of Thirties fashion, the costume designer looked at Chanel, Schiaparelli and Balenciaga, and was impressed by how modern — specifically Forties-era utilitarian and Fifties-era playful — some of the fashion already was by the late Thirties. “It’s a very interesting period,” said Delgado, who built about 150 costumes for the film, playing with color from light and happy in the beginning of the tale to more dark and somber toward the end. Each of the 14 principal characters has about 10 outfit changes.

He worked with the American jewelry house’s archivist, who suggested pieces that would be suitable for different characters, including cuff links for Hammer, who is a bit of a gigolo in the film. “Even though Tiffany during this period wasn’t so centered on men’s jewelry, we thought it would be interesting to carry on the Tiffany theme through to the male characters,” said Delgado, who has had Oscar nominations for “Les Misérables” and “The Danish Girl,” and is already being shortlisted for this year’s awards. 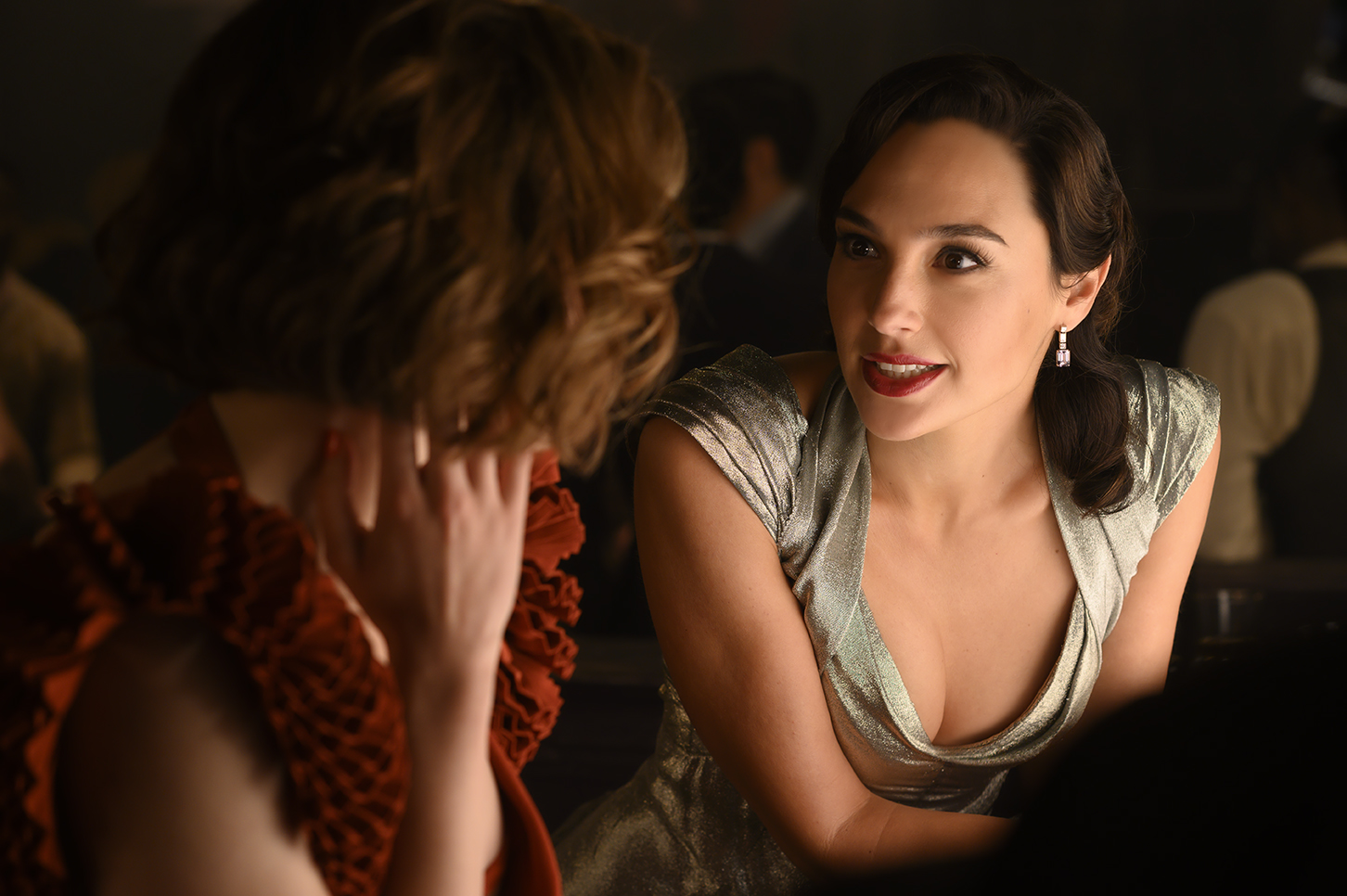 Working around the massive yellow diamond worn by Gadot mostly meant keeping necklines uncomplicated. “We wanted it [the diamond] to be the protagonist,” said Delgado, explaining that her color palette was mostly neutral to allow the diamond to shine, as on a bisque-colored, cape-effect, bias-cut gown with delicate bird embroideries down one side.

The only other time the Tiffany diamond has appeared in a film was in the iconic “Breakfast at Tiffany’s” in 1961, when it can be seen briefly in a glass case as Audrey Hepburn strolls through the Fifth Avenue store. But the brand has collaborated on other films before, including Baz Luhrmann’s “The Great Gatsby” in 2013, which Tiffany marketed in stores.

Similarly, the jeweler is curating a “Death on the Nile” collection of white and yellow diamond jewelry to display in store windows and cases at several Tiffany locations worldwide in December, including the Tiffany Flagship Next Door in New York City, and the boutiques in Beverly Hills and on Old Bond Street in London as well as on the Tiffany web site. 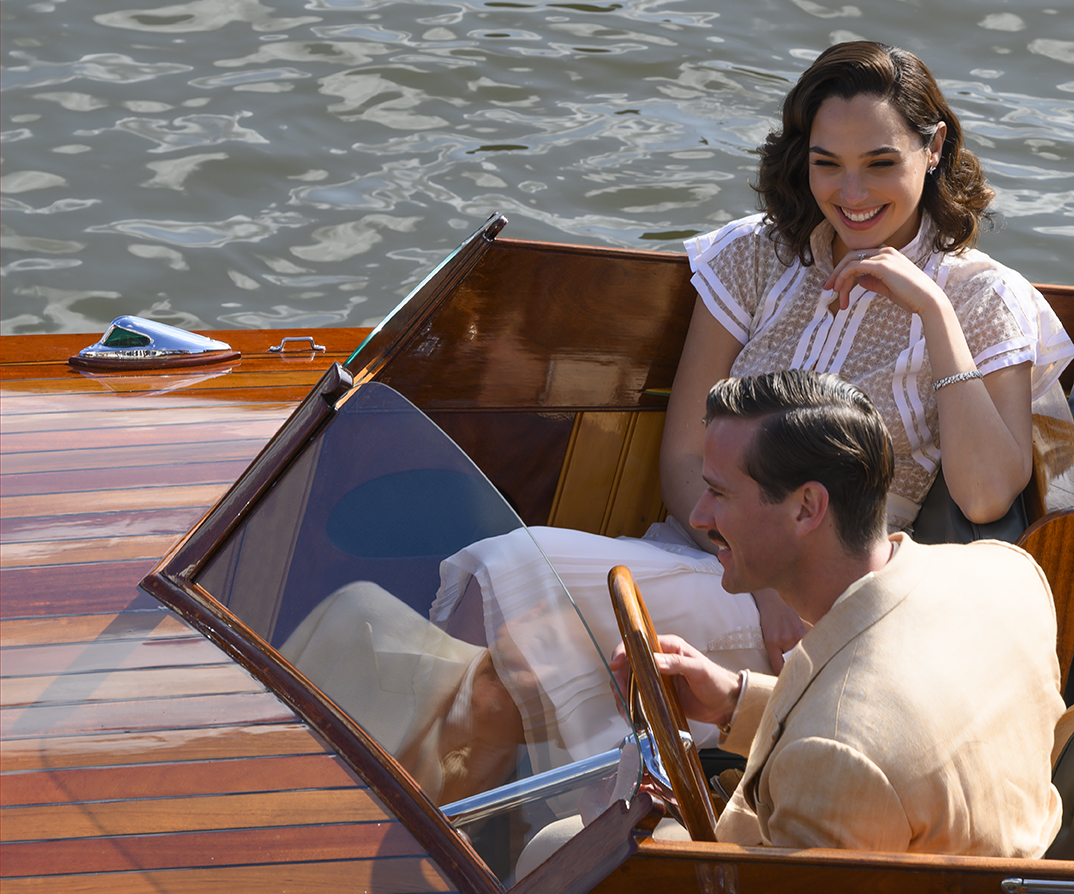