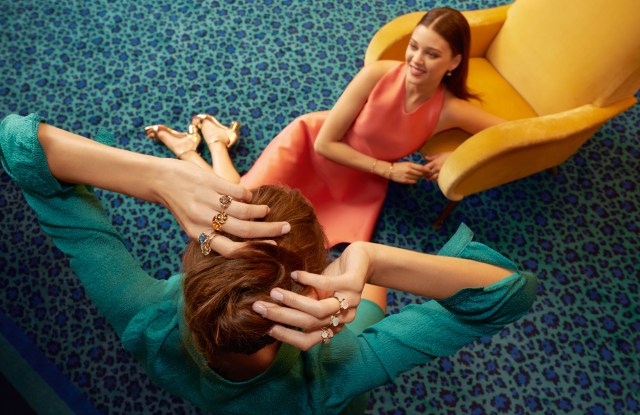 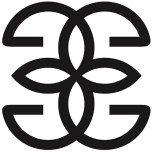 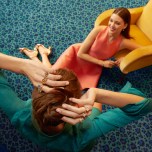 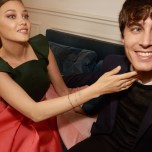 PARIS — Didier Guérin is getting a makeover.

The French high-street jewelry chain, owned by Galeries Lafayette Group, is changing its name on Thursday to Guérin Joaillerie and unveiling a new logo and brand identity, signaling its transition from retailer to full-fledged premium jewelry brand.

Ilanite Attia, chief executive officer of Guérin Joaillerie, said the brand would be positioned in the accessible luxury segment with products she described as modern yet timeless. A nationwide print, digital and outdoor advertising campaign, timed to coincide with the name change, will broadcast its new image.

“When I look at our average prices, our expertise and our services, we already have all the characteristics of a premium brand, except perhaps for the image and glamour that are associated with it,” said Attia, noting that Guérin makes more than a third of its sales from items costing more than 1,000 euros, or $1,125 at current exchange rates.

“The aim of the campaign, the repositioning and the name change is to bring that touch of glamour to a brand that in fact is already positioned in the premium jewelry segment,” she added.

Guérin plans to expand its retail network, which consists of 27 stores, mostly in shopping centers, and eight corners in Galeries Lafayette and BHV Marais department stores. It has one stand-alone unit on Rue Bonaparte in Paris, but plans to open another three by year-end, including one in the southern French city of Lyon.

The retailer posted sales of 50 million euros, or $55.5 million, in 2015, roughly unchanged from the previous year. Dollar rates are calculated at average exchange rates for the period in question.

“It’s a difficult market and the economic environment is complicated for everyone. I would say globally our sales are stable, with a business that is changing and evolving away from shopping centers toward department store corners, and in the future, moving more toward city centers,” Attia said. “We know that we still have a lot of room for development.”

“A little more than half of our collections are unbranded,” Attia said. “The idea is to switch our assortments progressively toward branded Guérin products, but we expect to continue working with our current partners. I think we can bring added value to this type of product and we have the legitimacy to do it.”

The new monogram of the chain, founded in 1969 and acquired by Galeries Lafayette Group in 2012, combines the first letter G with the brand’s signature Diamants de Rosée geometric flower motif. Its Alisma line, featuring precious stones framed with three abstract petals, is another bestseller.

The brand also collaborates regularly with fashion designers on limited-edition collections. After teaming with Alexis Mabille and Véronique Leroy, it is working on a new line, to be launched later this fall, with rising French designer Coralie Marabelle, who won the public prize at the 2014 Hyères International Festival of Fashion and Photography.