Cartier has unveiled its latest campaign for its Panthère de Cartier collection, tapping a mix of ambassadors from within the French jeweler’s stable.

The 56-second film is made by German videographer Jonas Lindstroem, known for his art house film “Truth or Dare” and a film for Beyoncé’s Ivy Park collection. 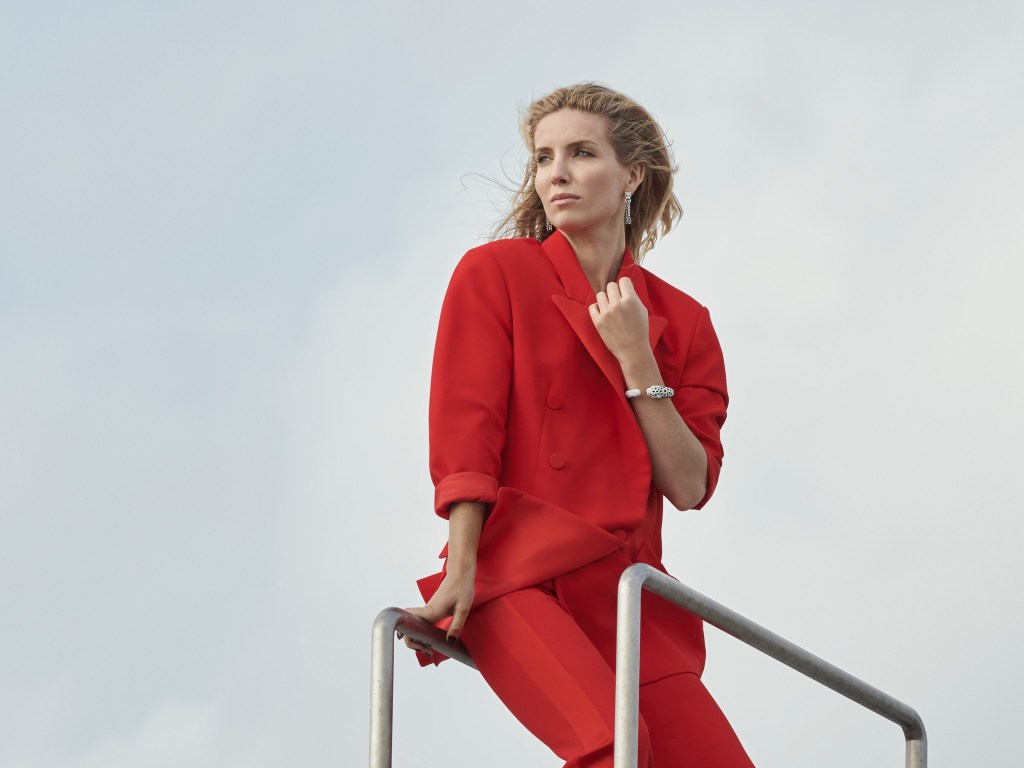 “As a Maison, we are thrilled to debut this film and unite these magnetic personalities who embody the Panthère spirit. As we celebrate this iconic mindset, we are excited to continue to share the dynamic Panthère story through this unique community today,” said Arnaud Carrez, Cartier International Marketing and Communications Director.

Lindstroem is no stranger to the luxury fashion world — his work has appeared in The New York Times’ newspaper supplement T and Vogue China, and he has photographed campaigns for Calvin Klein, Hermès and Rimowa.

The latest Panthère de Cartier film was shot around the globe and plays on the animal magnetism of the collection linked up with the individuality of each ambassador. Each artist is seen ostensibly searching for something and looking skyward, as the Panthère de Cartier collections are revealed throughout the film. 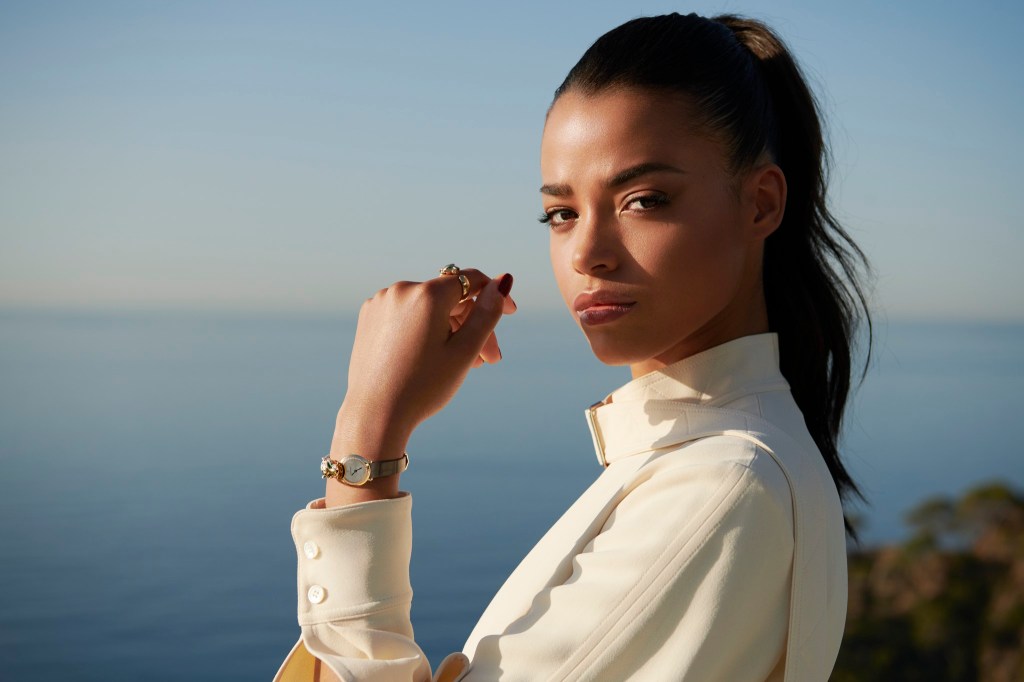 The Compagnie Financière Richemont-owned house has been ramping up its star power over the years, using a mix of actors and musicians with international appeal to spearhead its global ad campaigns. Each ambassador in the film was brought into the fold over the past few years under the Panthère de Cartier umbrella, but this film is the first to use them all together.

In 2018 the brand saddled up directly with the bright lights of Hollywood as the jewelry partner of the movie “Ocean’s 8.”

The panther is a key emblem of the brand’s heritage and dates back to 1914. It is closely associated with the brand’s legendary creative director from the Forties, Jeanne Toussaint. “Decisive in establishing the Maison’s stylistic identity, Jeanne Toussaint — above anyone else — was the first woman to embody Cartier’s bold and fearless spirit,” Carrez explained.

Since then, the motif has been reimagined many times, touching all of the French brand’s categories — watches and jewelry, perfume and accessories.

The latest film comes on the heels of last year’s campaign about the French jeweler’s past and present — a series of films on various elements of the brand’s history, including its links with Russia, with Britain, the role of the panther, its ties with the East and once again, Toussaint.

The new Panthère de Cartier film launches globally on Monday in cinemas and on all of Cartier’s digital and social channels.

EXCLUSIVE: Cartier Creates Campaign About the House’s Past and Present