Chopard, the family-owned Swiss jeweler and watchmaker, will open a flagship store inside the Crown Building on Fifth Avenue and 57th Street in Manhattan, WWD has learned.

The two-level space, with 1,279 square feet on the main floor and 1,143 square feet on a lower level, will replace Chopard’s Madison Avenue flagship on 63rd Street, where the international jeweler has operated a flagship for 13 years.

Chopard’s move to Fifth Avenue brings yet another dimension of luxury to the historic Crown Building, at 730 Fifth Avenue. It’s already occupied by Bulgari, Ermenegildo Zegna and Mikimoto, and much of the building is being converted into a luxury Aman Hotel and Residences.

Chopard is expected to start construction on its Fifth Avenue site in March when it first moves in. Precise timing of the opening of the flagship is to be determined. It will be situated adjacent to Mikimoto. The Geneva-based Chopard has five stores in the U.S. 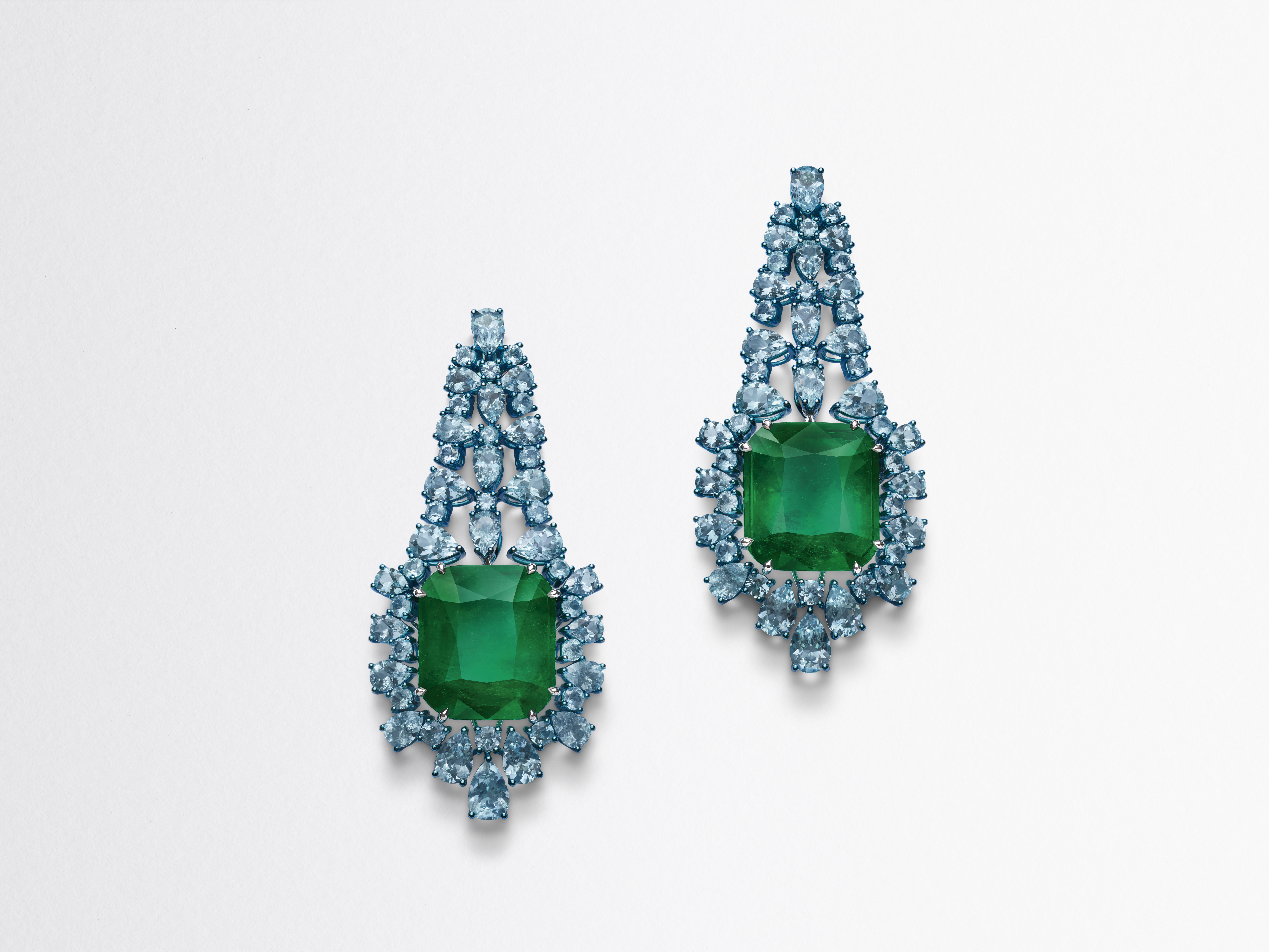 On Wednesday, the Scheufele family, which owns and runs Chopard worldwide, underscored the significance of, and its support for, New York City, stating, “New York is the city where anything is possible; it embodies the American Dream and a certain vision of freedom, which is why it has consistently inspired creative individuals and art lovers. Chopard has made creativity and craftmanship the core of its identity. We are artisans of emotions since 1860, so we did not hesitate when the opportunity arose to open our flagship in the legendary and historical Crown Building. Even in these uncertain times, our family maison is looking to the future. The opening of this boutique in 2021 is also a message of hope and optimism addressed to New York and New Yorkers whom we so greatly admire.”

Fifth Avenue attracts larger and more diverse international crowds than Madison Avenue, which is neighborhood-oriented, though New York City retail overall has been deeply impacted by the coronavirus outbreak.

The historic Crown Building, owned by Brookfield Properties, was constructed in 1921 by August Heckscher and designed by Warren and Wetmore, architects of the Helmsley Building and Grand Central Terminal.

Commenting on the addition of Chopard to the Crown Building, Kirsten Lee, senior vice president and director of luxury leasing at Brookfield, said, “As a coveted luxury brand, this is a natural partnership and we look forward to wonderful work together.”

Chopard was founded in 1860 by Louis-Ulysse Chopard. The company is known for its partnerships with the Cannes Film Festival and the Mille Miglia classic car rally, and for its commitment to sustainable luxury. Chopard has been using 100 percent ethical gold in the production of all its gold creations since 2018. 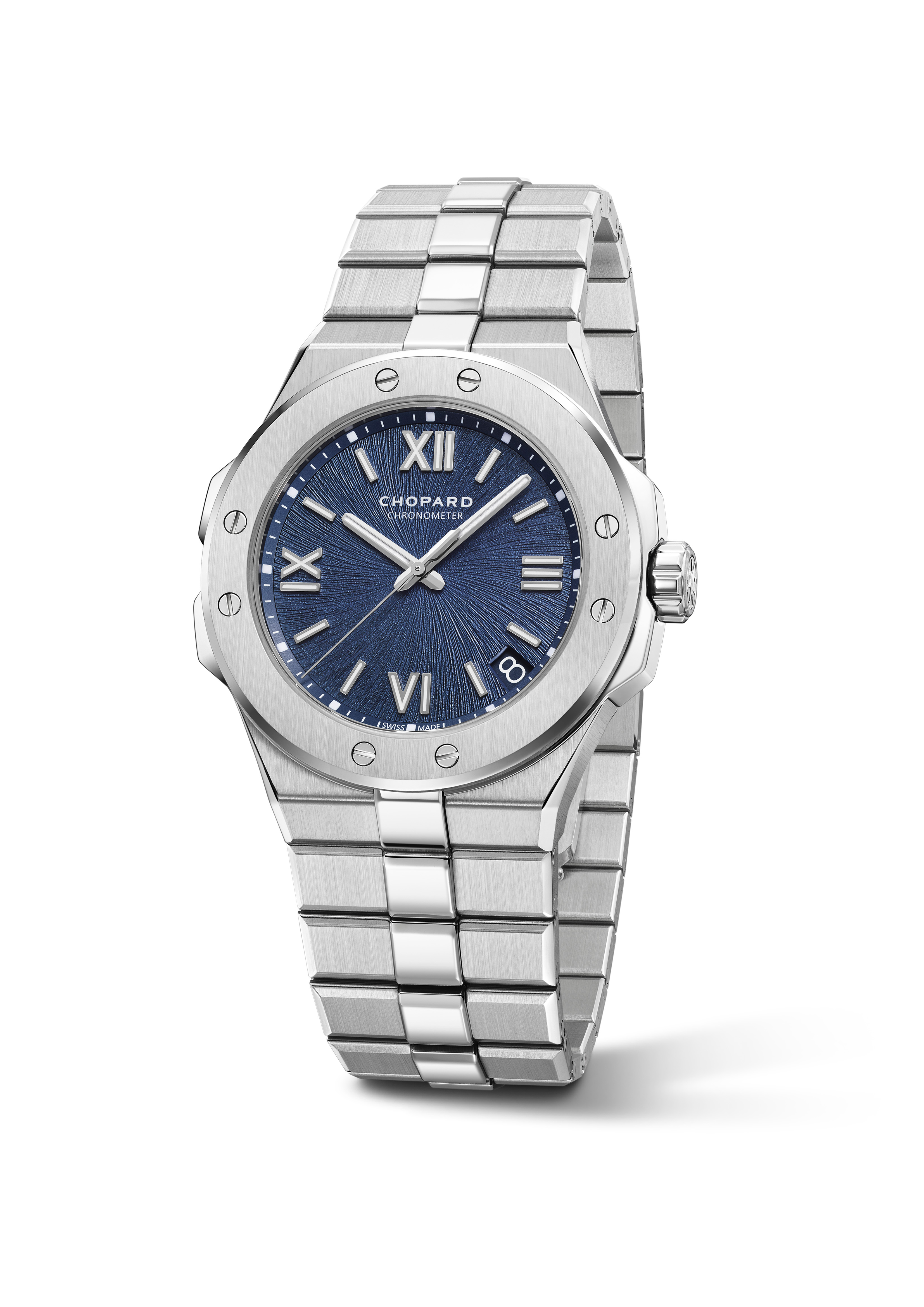