The 29-year-old company is aggressively pursuing the American wholesale market as part of its goal to become a global brand. 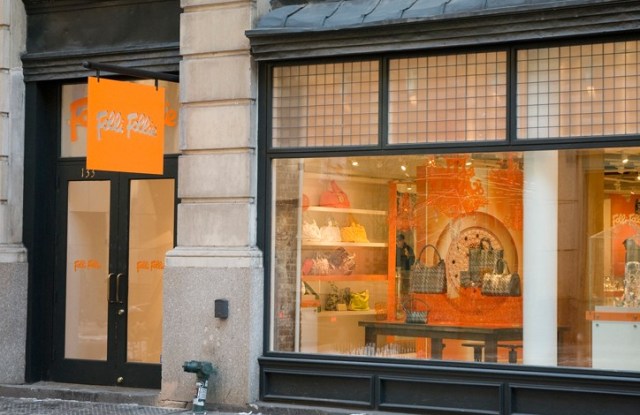 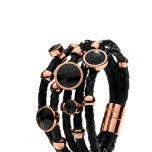 NEW YORK — Folli Follie is on a mission.

The accessories brand — whose offerings include jewelry, timepieces and handbags — just opened the doors to its New York City flagship in January, and the plans for a U.S. expansion don’t stop there.

The 29-year-old company — which also owns Links of London — is aggressively pursuing the American wholesale market as part of its goal to become a global brand, according to George Koutsolioutsos, chief executive officer of Folli Follie Group.

“For us, the United States is such a big market and we’ll be focusing a lot on it. There is a lot of opportunity for our brand here. We believe that we have an ideal product offering and we’re sure that the brand will be launched and have positive results in the near future,” said Koutsolioutsos. Retail prices go from $30 to $2,000, but the majority of the product lies in the $100 to $250 price range.

Ideal partners for a wholesale launch are currently being reviewed, but Koutsolioutsos said the line will be available in department stores across the country later this year. He’s focusing his efforts on the tri-state area, but future plans include expanding to the West Coast and Southern and Central regions of the U.S.

Opening itself up to wholesale this year is the primary way Koutsolioutsos plans to raise domestic awareness of the brand (Folli Follie already has wholesale in place in Asia and Europe), but a relaunched Web site and social media initiatives are also key components to the brand’s overall growth strategy.

Although a global Web site existed that the U.S. could access, there was no online outlet specifically catering to the domestic market with full e-commerce capabilities until the brand unveiled the new follifollie.us.com last month. Additional features include an interactive product selector and video, and it’s the first time U.S. dollar prices have been visible to the user. Previously, consumers could only order from the Greek site in euros.