The moody, 800-square-foot parlor stocks adornments from an assortment of under-the-radar, international designers. 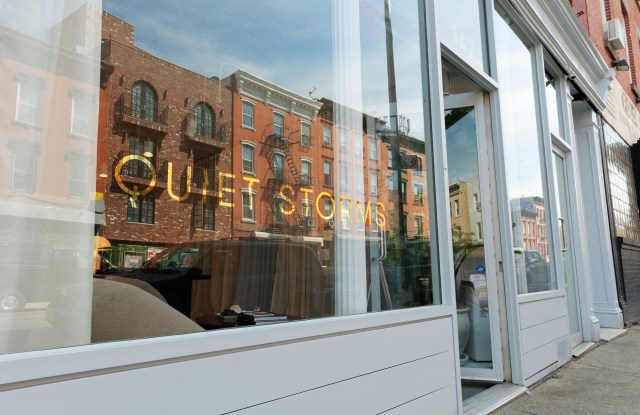 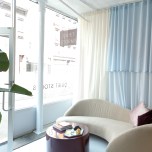 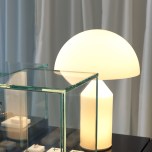 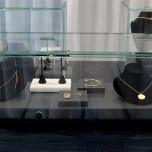 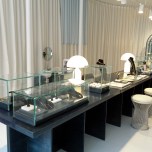 The moody, 800-square-foot parlor stocks pieces from an assortment of under-the-radar, international designers. Singular, geometric earrings ranging between $270 and $537 from Japanese brand Shihara are merchandised beside trinket pendant necklaces by Spanish designer Sara Lasry. The store also stocks styles by Delfina Delettrez, Annelise Michelson and Lara Melchior, among others.

“The site and store are a reflection of a grown-up style that I’ve developed,” said Patel, a Williamsburg resident since 1999. “I’m very excited to create something in my neighborhood — that felt like a natural place to turn my attention.”

The store’s interiors were designed by fellow Brooklyn resident Elizabeth Roberts, with soft curtains and a white pressed-tin ceiling. Jewelry is presented in cubed display cases which sit atop a singular black lacquered table that runs the length of the store. “I wanted to create an environment that is calm, and lets people think about their purchases,” said Patel.

“We are hoping to grow both the site and store [in equal measure],” Patel said. “As we move forward, we want the site to become a place to interact with a larger scope of customers.”

Patel declined to reveal sales projections, saying that she preferred to take a wait-and-see approach.

Quiet Storms is just the latest notch in Williamsburg’s quickly transforming landscape — which has changed in the last decade from artist enclave to alternative residential neighborhood, and now, to a specialty chain shopping nexus. The neighborhood has recently become home to new units from J. Crew and Maje.