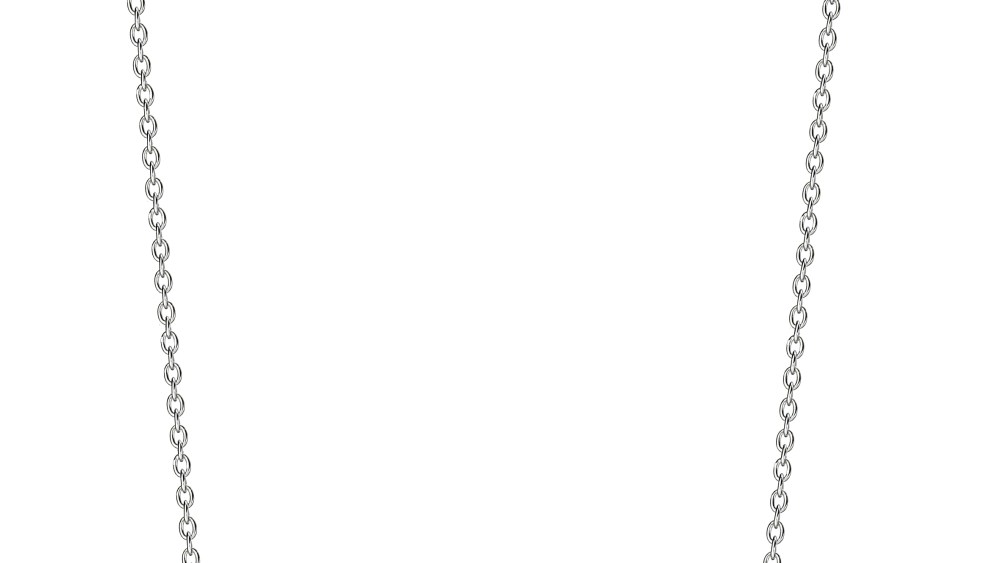 For fifth-generation jeweler Lisa Bridge of Ben Bridge Jewelers, jewelry shouldn’t be just a special occasion purchase. With that in mind she set out to design a private label jewelry line, a first for the West Coast-based jewelry giant. According to Bridge, she designed it with “her friends in mind.”

Initially launched in 2015, each 14-karat gold and silver piece with semiprecious stone pieces was designed with a location in mind. The first, Cascade — which debuted in January of that year — was an ode to the Washington state mountain range, a natural for the company that started in Seattle. This collection had an earthy feel with gems such as rutilated quartz, moss agate and pyrite in raw natural shapes. Collection two and three, respectively, were Santorini and Rio, featuring more color. For Rio, chalcedony in hues of purple, green and blue colors and malachite mark the group, while Santorini was heavy on lapis and blue topaz. The fourth collection — Peru — launches in 52 Ben Bridge Jeweler retail locations and online in early August, has a graphic Aztec feel to it with an alternating triangle pattern on a bar pendant, ring and earrings as well. This group is filled with turquoise, black onyx, peridot, tourmaline, mother-of-pearl and garnet, which alternates with onyx on a linear bar earring.

Being known as a “special occasion jewelry store,” where one usually purchases engagement, wedding or birth gifts, Bridge knew she faced a challenge to draw in customers to purchase a “just because I deserve something beautiful today” gift.

She took to Facebook with a quiz asking followers to post which collection of jewelry they identified with. Anyone posting received a free bracelet if they came into the store. The game drew in more than 76,000 postings. She also enlisted local radio in San Diego and Seattle for “how to wear it” segment, taking over the stations’ web sites to further help get the message out that the store was not just for those high-ticket item purchases.

Bridge stresses the ease of these pieces. “A friend of mine saw a malachite piece I was wearing and immediately bought one for his wife when he realized it was so affordable.” The pieces, which are manufactured in Thailand, range from $79 for a a black onyx hexagonal stud earring to $799 for an elaborate necklace raw sapphire slice necklace.