Made In Italy: Jewelry

According to data provided by the Italian Chamber of Commerce association Union Filiere, the country’s jewelry business counts 28,559 companies. 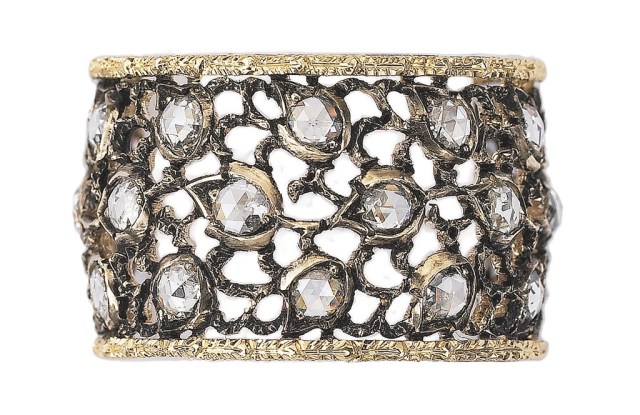 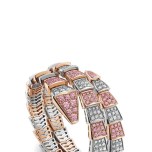 After flourishing in small workshops of independent artisans, the production of jewelry in Italy boomed at the end of the 19th century as the first factories were established. In that period, some of the industry’s big names — Bulgari, Buccellati and later Damiani and Pomellato — started building their international reputations.

“Recent [deals] have showed that the ‘Made in Italy’ brands are often targeted by international groups,” said Damiani Group president and chief executive officer Guido Damiani, referring, for example, to the acquisition of Bulgari by French luxury conglomerate LVMH Moët Hennessy Louis Vuitton in 2011. “This is a sign that in Italy, the industry’s high-end segment is flourishing and that creativity, craftsmanship and Italian savoir faire are highly appreciated abroad.”

According to data provided by the Italian Chamber of Commerce association Union Filiere, the country’s jewelry business counts 28,559 companies.

The production of fine jewelry is traditionally centered in the areas around Arezzo, Tuscany; Vicenza, Veneto; and Valenza, Piedmont. Forty percent of the industry’s employees work for companies operating in these three districts.

As in other manufacturing sectors, Europe’s stagnant economy has affected the jewelry industry. In the first eleven months of 2012, the industry’s revenues dropped 1.7 percent, in particular because of the slowdown in the internal demand, which was down 14 percent. Encouraging signals came from international markets — exports during that period rose 9.5 percent compared with 2011.

While this scenario is true for big industry players, Italy’s small jewelry manufacturers were seriously hurt by the crisis in Europe.

“The companies operating in our sector are small and they expand internationally only with difficulty,” Damiani lamented. “In order to protect our ‘Made in Italy’ [branding], our companies should combine their creativity and craftsmanship with financial resources, investments and management skills.”