The company said it plans to open more boutiques in Hong Kong and China for its newly acquired jewelry brand. 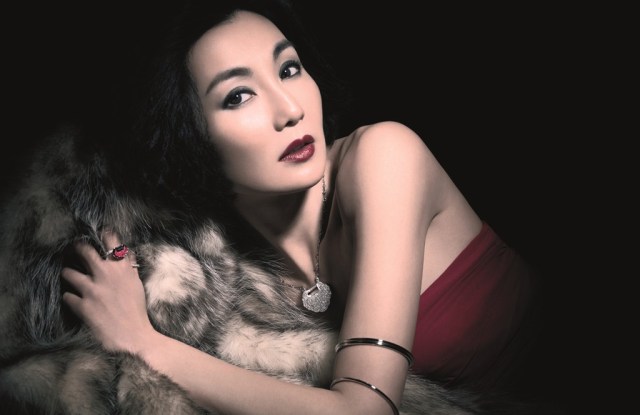 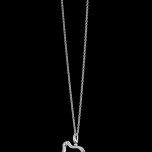 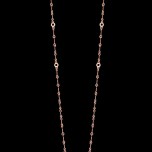 “It’s not a brand we bought for the Chinese. We bought it for its Chinese DNA,” Alexis Babeau, managing director of PPR’s luxury division, said Monday during a conference call to discuss the Qeelin purchase, disclosed late Sunday.

While financial terms were not disclosed, Babeau trumpeted “enormous” potential for the brand, known for contemporary interpretations of auspicious Chinese symbols such as pandas, wulu fruit, porcelain vases and lotus flowers.

He said PPR intends to multiply the size of the company, leveraging its experience in company-owned retail and online selling. Although he declined to give details about the rollout plan, sources said Qeelin principals spy potential in the long term for up to 100 locations in Greater China.

Chairman and creative director Dennis Chan and Frenchman Guillaume Brochard, chief executive officer, remain in their respective roles and retain minority stakes in the business they launched in 2004 with a boutique in Hong Kong’s IFC mall and with fashion plate Maggie Cheung, Chan’s muse, wearing its earrings while scooping up the best-actress prize at that year’s Cannes Film Festival.

Qeelin today operates 14 boutiques — seven in Mainland China, four in Hong Kong and three in Europe — plus sells its collections through wholesale accounts such as Colette in Paris and Restir in Tokyo.

While Asia generates about three-quarters of Qeelin’s revenues, Babeau noted that its jewelry has developed a local following in European markets including the U.K., where there are shops-in-shop in Selfridges and Harrods.

Babeau described a vibrant market for fine jewelry in China, and characterized Qeelin as “among the most luxurious” of homegrown brands. Its celebrity devotees are said to include Katy Perry, Kate Winslet, Marc Jacobs and Mischa Barton.

The Queelin acquisition beefs up PPR’s holdings in hard luxury, which include the Place Vendôme jeweler Boucheron and watch brands Girard-Perregaux and Jean Richard. It is the French conglomerate’s first Chinese brand.

PPR chairman and ceo François-Henri Pinault has said he spies massive potential for fashion and accessories as demographics and economic development promise to deliver some 3 billion young and affluent consumers from such emerging nations as China, Indonesia, Mexico, Brazil and Russia.

China is now the second largest apparel market in the world behind the U.S., with a compound annual growth rate of 11.8 percent over the last five years, and per capita spend on apparel growing at 11.3 percent despite the global recession, according to a Bernstein Research report released Monday.