The Chinese luxury jeweler has emerged as Kering's fastest-growing brand.

The Bobo design by Qeelin.

SHANGHAI — After spending the last 18 months outside of Mainland China, Qeelin chief executive officer Christophe Artaux was intent on making up for lost time. Pausing in Shanghai for a few days to fête a new store opening in Xintiandi, Artaux, who is usually Hong Kong-based, had traveled to Haikou, Tianjin, Zhengzhou, Qingdao, Beijing and Chengdu in just a few short weeks.

With China’s domestic luxury sector booming in the pandemic twinned with an uptick in interest to local brands, Qeelin believes it is uniquely positioned to address the market and it’s acting quickly. Already, the jeweler has been highlighted as the fastest-growing brand within Kering Group and the brand’s store network will grow to 44 boutiques in Mainland China, covering all tier one and tier two cities, by the end of the year. WWD spoke to Artaux to discuss these major moves and how he sees it best to leverage the momentum in China now.

WWD: What’s the focus for the brand’s expansion this year?

Christophe Artaux: This plan is not just an expansion of the network in Mainland China but also internationally and that is very important for a brand like Qeelin. Qeelin is a twist, a mix of Chinese modern culture together with international culture. We have to maintain — since it’s our roots — our international reach. The past 15 months have slowed down for obvious reasons but we are resuming our international expansion. We just opened in Singapore and we have plans to develop in Japan, for instance.

Our number-one market, by far, historically is Mainland China and it’s more reinforced lately for obvious reasons. This will remain our priority but we have other Asian markets that are strong and we also see some markets where the Chinese community in particular is stronger in countries like Canada and Australia, where we have a good business.

WWD: You’re also expanding in Macau. For now, it’s the only territory that has a travel bubble with Mainland China so it has been a huge beneficiary of repatriated luxury spending. But how sustainable is that growth once the pandemic subsides?

C.A.: There’s a particularly high rebound of Macau at the moment, probably very much linked to what’s happening in Hong Kong, so it may not be as strong in the future. But still in the long run our perspective on Macau is very positive because our position earlier was shy so we have to catch up on this market. 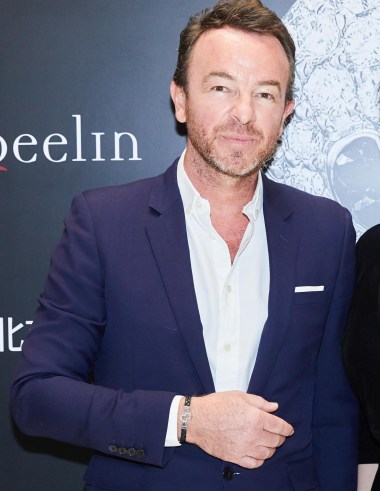 WWD: What are the biggest shifts you see in consumers pre- and post-COVID-19?

C.A.: First of all, the size, the speed and the scale. It’s way stronger now than it used to because historically close to 70 percent of the purchases in this category of luxury were done abroad and not in the domestic market.

E-commerce has been benefiting, this is a clear trend. There’s another trend, which is the shift toward high-value creations a bit more than in the past — probably linked to the fact that some traveling budget or entertainment budget has been somewhat shifted to luxury goods. We can see that there’s more appetite for higher-value creations in our portfolio.

In terms of the customer demographics, it is pretty much the same but there’s an acceleration of everything. Before the crisis we already had this major influx of new generations to the category. I don’t see a lot of change on that. It’s more the scale and the acceleration of it.

WWD: What’s behind the pivot to a younger demographic?

C.A.: In the last few years, Qeelin aggressively repositioned the brand toward a more approachable, mainstream segment and this opened up the brand to a new generation of customers, especially the new middle class — middle-class women that are actually rewarding themselves. We are less focused on gifting and more on self purchasing.

WWD: What kind of different approaches do you need to adjust for with a more youthful base?

C.A.: Livestreaming is a great opportunity to reach out to younger customers. We want to be meaningful for younger generations and it’s very important to be relevant and we can connect to them by streaming. It’s also a way to generate big, big traffic for awareness for a brand like Qeelin that maybe some big brands don’t need. But you know Viya [one of China’s most successful livestreamers]? When she presented Qeelin, there was an audience of more than 12 million people.

Qeelin was actually the first luxury jewelry brand to go on Tmall Pavilion three years ago. In the past year, everybody came on board but we were the first one. In the beginning, it was a traffic objective for us but now it’s becoming a business objective.

WWD: What pieces of the brand are resonating the most currently?

C.A.: Wulu is our number-one item, especially in this year as in Chinese culture it’s associated with health and success. It’s a symbol of positivity and hope. But also the Yuyi design is very popular, we did it in a modern way, as well as Bobo the panda. 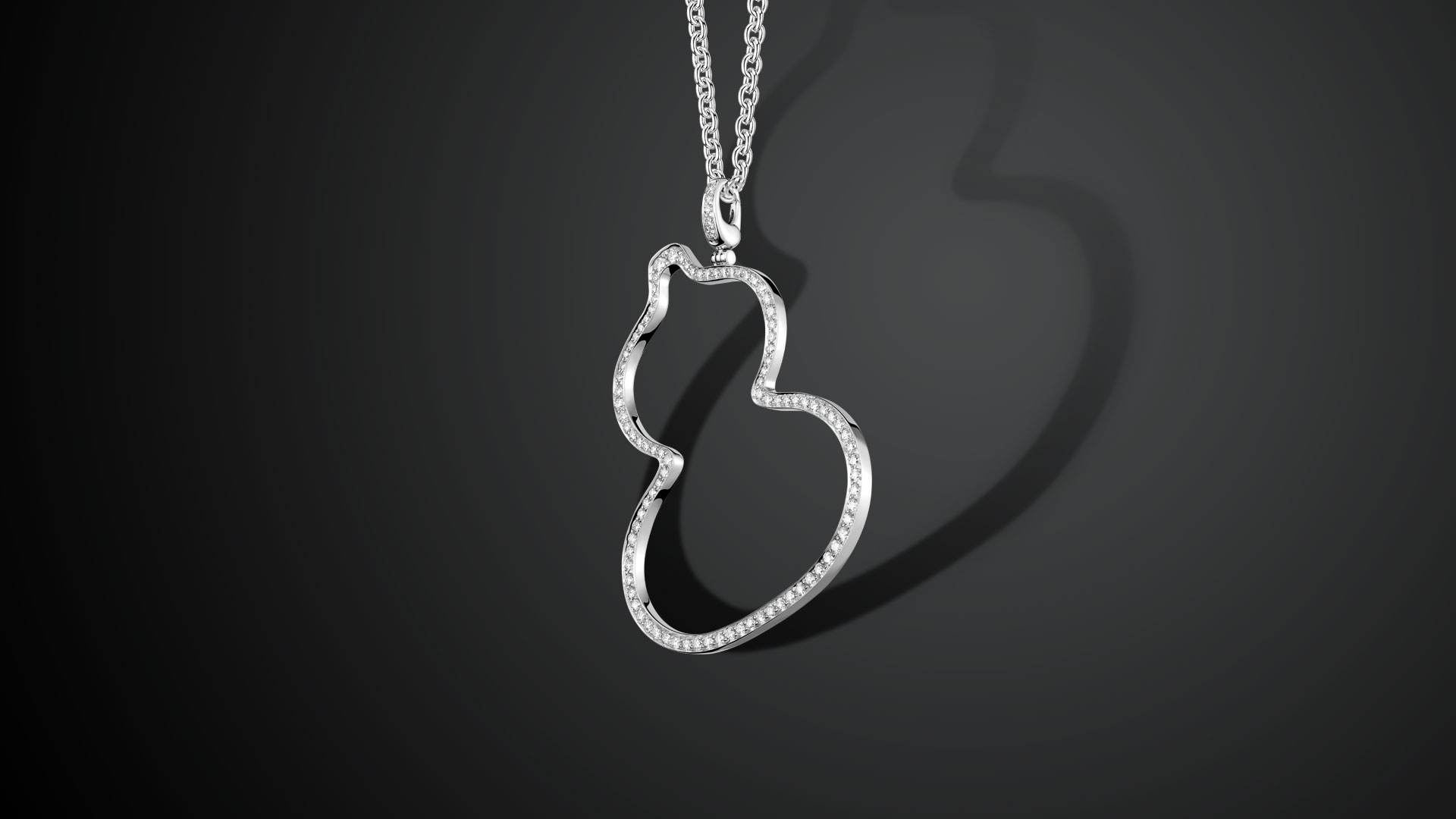 WWD: What kind of growth are you expecting for 2021?

C.A.: I cannot give you any numbers but what can I tell you is that it’s massive. Twenty-twenty was a drop by most brands, but for us it was not. We grew double digits in 2020. But for 2021, we are growing way above the numbers that you can find in the luxury jewelry category, which is at around 30 percent.