The digital campaign features the French actress in a series of photos and short videos that pay homage to Charles Baudelaire’s classic poem "Les Bijoux."

“She is a young actress, a great emerging talent,” Felloni, who took the reins at the French footwear brand in 2018, said. “A mysterious beauty but at same time fresh and lively.”

The hit Netflix series has been a go-to binge watch for many during lockdowns, and has been a hot topic both in the U.S. and France for its portrayal of the classic tale of an American in Paris. In it, Razat plays new friend “Camille” to Lily Collins’ “Emily” and eventually the two get mixed up in a love triangle over a boy.

“This is a series that gives an image of Paris that is sometimes stereotypical but in a way, in fiction, it can be true, “ Felloni said of the Netflix show, adding, “When we did the shoot with Camille, the show wasn’t launched but I trusted her completely.”

The digital campaign features the French actress  in a series of photos and short videos that pay homage to Charles Baudelaire’s classic poem “Les Bijoux.” 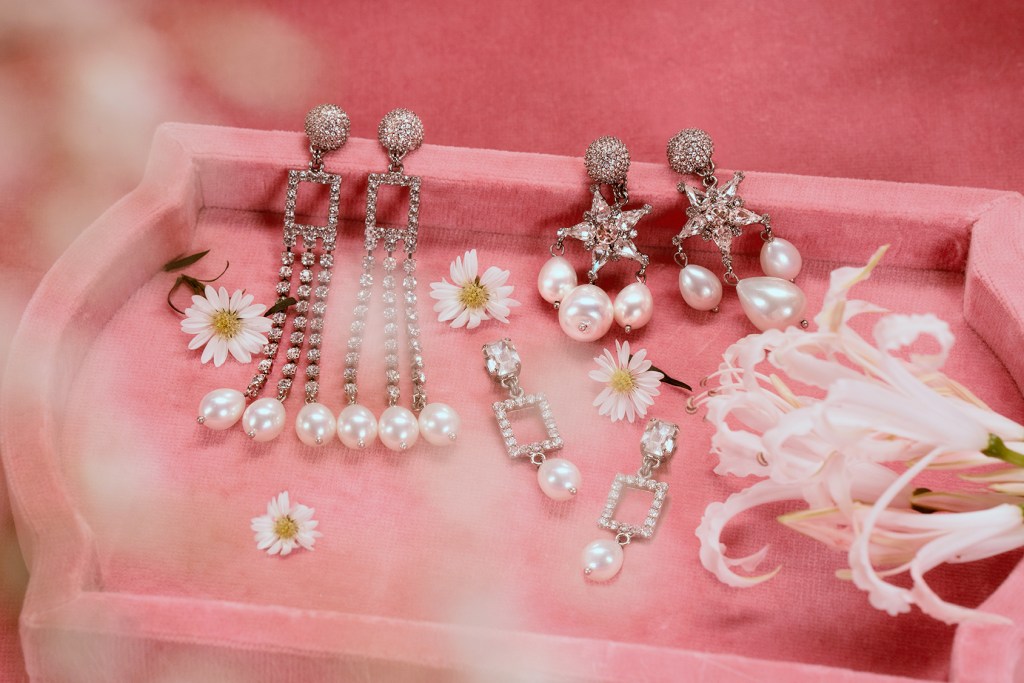 Felloni’s jewelry collection takes his Broche buckle — created with his first collection — and reimagines it as a mix of jewelry shapes. Earrings are made of a mini buckle and small sphere, paved in crystals, together with cascading pearls, and there is even a crown — composed of hundreds of different-sized crystals, creating a row of flowers.

“It was a natural transition for me to eventually create a jewelry collection with miniature versions of the maison’s signature buckles, so that they can be worn in a different way,” he explained.

Felloni, who is usually seen in pieces from his own personal collection of vintage jewels, said he was inspired by antique jewelry from the 18th century. “I love antique jewelry because they are unique pieces. That is something that is part of my personal lifestyle that inspires me and is present when I design,” he said.

The past few months the creative director has spent his time in lockdown at his home on Giglio Island off the coast Tuscany in his native Italy.

“I was fortunate because I was surrounded by nature, with plenty of open space,” he said. “When I’m not meeting with my team over video conference, I spend time in my garden, sketching and planning the new collection.”