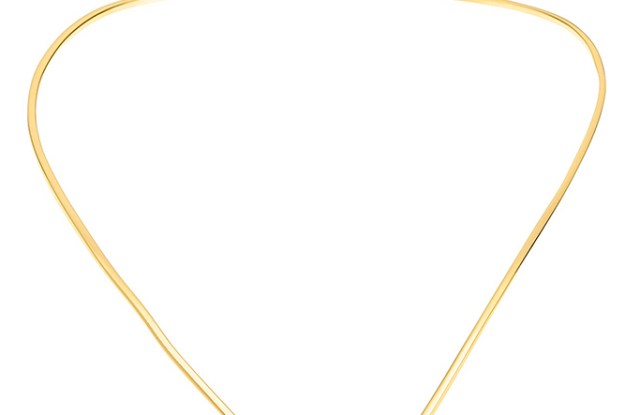 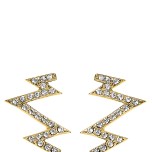 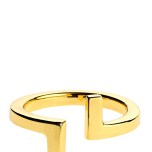 TARGET PRACTICE: Sisters, West Point grads, Army veterans and Shark Tank winners Paige Dellavalle, 27, and Ashley Jung, 32, have announced a collaboration with Target for their line, Stella Valle. It is the first time the retailer has partnered with contestants from the ABC show.

The sisters launched their “inspirational message” concept line of clean, modern costume jewelry with a twist in 2009. In 2013, to help grow their business they appeared on the competitive television show and emerged as “survivors” when Mark Cuban and Lori Greiner invested $150,000 and each received a 17.5 percent stake in the business.

The line’s concept aptly describes the sister’s journey and their mantra that despite your background, you can be successful with determination, perseverance and a lot of hard work. “We didn’t have one contact in fashion or even how to design, we just knew what we liked when we started,” said Dellavalle. “Now to be partnering with a leader such as Target is one of our proudest moments as a brand.”

The sisters approached the retail giant about collaborating in January and, according to Jung, the timing was right because the Target.com jewelry buying team was looking to expand its costume jewelry offerings in line with Stella Valle’s aesthetic. According to a Target spokesperson, the product aligns perfectly with new chairman and ceo Brian Cornell’s emphasis on the style category meant to “propel the company forward.” While it doesn’t hurt that the girls come with some notoriety — a good back story always resonates with Target “guests,” said the spokesperson — the retailer recognizes that the “strong but feminine pieces stand alone as great product.”

The Stella Valle for Target collection, which goes live on target.com on August 4, consists of 28 uniquely designed pieces divided into four mini collections: Raise the Bar, Move the Chains, Shock Everyone and Be a Star. The pieces are priced from $17.99 for the Raise the Bar midi ring to $39.99 for the Be a Star necklace. Made in Mexico along with Stella Valle’s core Woman Warrior collection, a lower-priced line within the brand, the Target collection is brass-plated with 18-karat gold and rhodium with Swarovski crystals.