The label has cast models and their respective spouses, children and siblings for its holiday campaign. 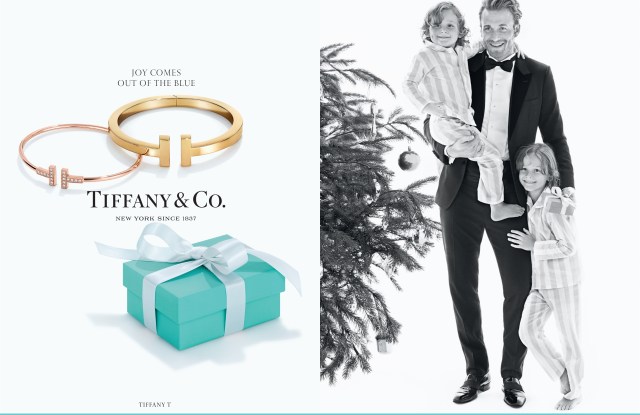 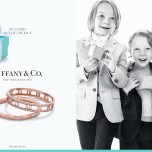 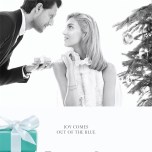 Tiffany & Co. is looking to give shoppers the warm and fuzzies with its holiday campaign, in which the brand focuses on “real relationships.”

The campaign will make its debut on Tiffany’s Web site on Nov. 3. Its tagline — “Joy Comes Out of the Blue” — is meant to evoke reference to Tiffany’s famous blue box, while also intonating the unexpected joyous moments of the holiday season.

“The joy is not only in our blue box, but also in the deep feelings people share,” Caroline Naggiar, Tiffany’s chief marketing officer, said of the campaign.

“We believe the authenticity — capturing meaningful emotions and real relationships — will increasingly resonate with our broad international audience,” she added, speaking of Tiffany’s current efforts to expand its global footprint.

The campaign was conceptualized and executed by Ogilvy & Mather in New York, and will appear in print and digital form.