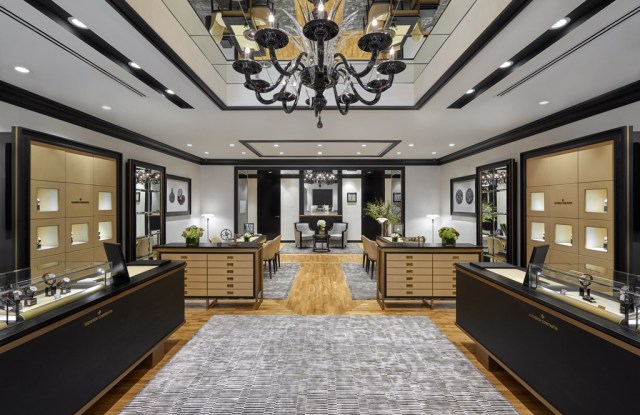 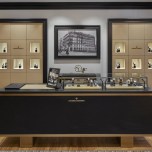 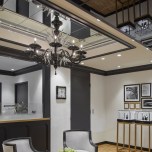 The Miami Design district is boosting its cachet as a collectors’ haven once more. Vacheron Constantin will today open its doors in the growing shopping mecca at 140 Northeast 39th Street, adding to the district’s other big-ticket imports including Bulgari, Jaeger-LeCoultre and IWC Schaffhausen.

The 1,400-square-foot space is the Geneva-based firm’s fifth standalone store in the U.S., and its first outside of better-known luxury timepiece hubs such as New York, Las Vegas and the Los Angeles area.

Vincent Brun, Vacheron Constantin’s North American president, noted that Miami’s rapid development and international appeal is what made the town such a viable location for the brand’s U.S. expansion. “[It’s] a place where you see local people from Florida shopping, as well as a broader American audience, and definitely those coming from international places like South America,” he said.

Brun declined to reveal sales projections for the new store, but said that he sees the Design District’s watch-laden offerings as an opportunity for unbridled success. “I think in the end it’s a benefit for the consumer,” he said.

“There is an interesting collectors’ market in Florida from watches and art to cars,” Brun added of the city’s luxury allure. “We see that this market is strong and that it is growing, so we are hoping to address and serve this clientele.”

Anticipating this collector’s culture, Vacheron Constantin Miami has implemented a rotating artist program on one of its walls to promote local talent, which Brun expects to particularly take flight during December’s annual Art Basel fair. The store has also employed an in-house watchmaker to field questions regarding model and make. Both are first-time amenities for the Richemont-owned brand’s retail operations.

The Design District store will offer a Miami-exclusive watch to celebrate its opening. A $48,400 limited edition Overseas Chronograph — produced in a controlled run of just 30 — is a reinterpretation of Vacheron Constantin’s athletically inclined Overseas Chronograph style. The timepiece draws visual inspiration from Miami’s oceanside landscape, with a deep blue color and a bezel furnished in rose gold — a new finish for the style. It will come equipped with interchangeable vulcanized rubber and alligator leather straps as well as the original Overseas Chronograph’s features: water-resistance, antimagnetic protection, and a Maltese cross-inspired bezel.

The limited-edition watch is not Vacheron Constantin’s only manner of celebration. The brand will host a week’s worth of events throughout Miami, the flagship fete of which will be held at the Pérez Art Museum.