After securing $23 million in Series B investment funding, Canada’s Mejuri rolls out plans to tap the market for Millennial women shopping for their own jewelry.

Mejuri's jewelry is designed to appeal to Millennial women.

TORONTO — To say that fine jewelry is in her blood is no empty joke for Mejuri chief executive officer Noura Sakkijha.

With her parents and grandparents in the business, gold, diamonds, design and production techniques driving the luxe side of the industry were “what we talked about all the time,” said the Jordan-born Sakkijha, who deviated from her expected career path to study industrial engineering.

However, after spending five years consulting for CIBC, one of Toronto’s top financial institutions, the pull of her family roots became too powerful to resist. 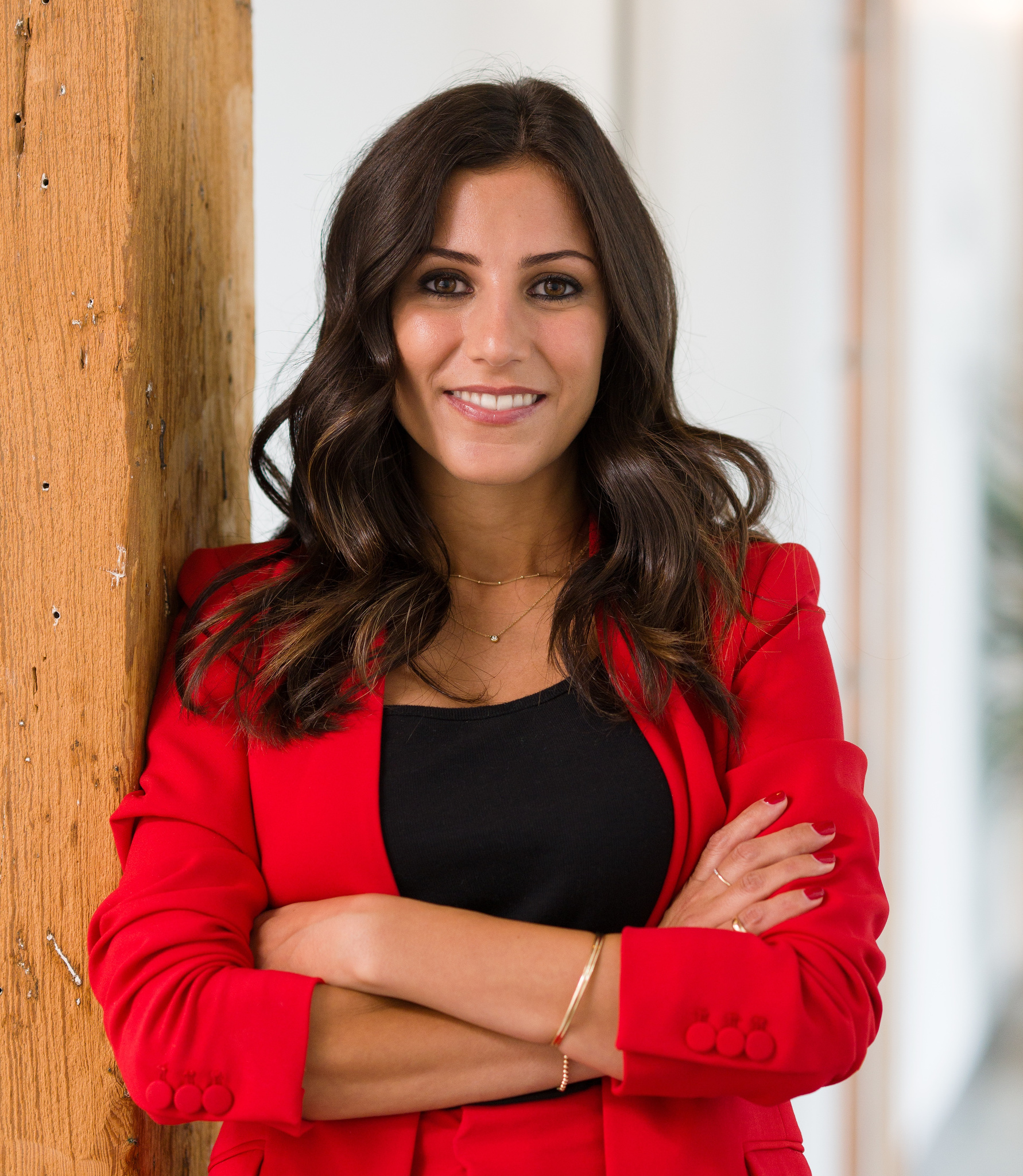 Returning to the industry, in 2015 Sakkijha and chief operating officer Majed Masad cofounded Mejuri, a Toronto-based, direct-to-consumer start-up whose aim was to break industry barriers by delivering wearable, high-end jewelry that Millennial women could afford to buy for themselves.

“Traditionally, the purchase of fine jewelry has been occasion-driven. Based on that assumption, its marketing has been focused on men buying expensive items for the women in their lives. But that message from big, traditional jewelry companies is outdated and not super exciting to Millennials,” Sakkijha told WWD.

Mejuri’s premise, by contrast, was to create a brand and an experience geared entirely toward its end consumer, that being the 25- to 40-year-old woman with a medium-to-high disposable income.

“Seventy to 80 percent of our shoppers buy for themselves. That is huge in today’s industry,” according to Sakkijha.

“Women inform our product content. How they wear it. How they buy it for themselves. But we also wanted women to buy frequently and see Millennials purchase jewelry in the same way they would buy shoes or handbags,” said Sakkijha.

To that end, in 2016 Mejuri introduced its weekly “Drop Model,” a first for the fine jewelry industry, which allows the brand to refresh its collections with new products every Monday and thereby encourage shoppers to return regularly.

“We introduce one to three products per week. It’s not a collection unless it’s a big collaboration. But that means 52 new introductions over the year. To do that, you have to have a fast, agile supply chain,” said Sakkijha.

Yet that ability, coupled with organic marketing and a strong social media strategy, has spawned a growth rate of four times Mejuri’s revenue year after year for four years in a row, as well as the rise of a loyal consumer following centered in New York City, San Francisco, Washington, D.C., Boston, Seattle, Toronto and Vancouver.

Also, aided by the launch of its first U.S. showroom in New York last December, Mejuri was able to land $23 million in Series B funding. As a result, venture capital firms like NEA, Felix and Imaginary are getting behind the brand as it doubles down now on offline expansion across North America, international growth and enhancing Millennials’ shopping experience through better infrastructure.

Indeed, for NEA partner Vanessa Larco, Mejuri’s mission to empower women to make their own fine jewelry choices was bang on for the times.

When the company’s Series B announcement was made in April, Larco said, “I noticed a shift in trends when none of my friends wanted to go to any of the traditional fine jewelry companies to purchase jewelry anymore, and I realized those big brands were in trouble.”

Mejuri’s disruptor capabilities also impressed Imaginary’s Natalie Massenet — the founder of Net-a-porter. From her perspective, Mejuri “is set to disrupt the industry through gold standard processes which are so important to the modern consumer — like sourcing from conflict-free and socially responsible diamond suppliers and maintaining affordable prices to serve a consumer who is buying for herself and her friends.”

All this, of course, is good news for Sakkijha and her team, particularly as they venture into Chicago this month to test the waters with a new pop-up.

A new showroom location in Los Angeles is also on the horizon later in 2019, as is the introduction of more complementary products like jewelry cases and other items to appeal to Mejuri’s base.

“We have shipped half a million packages since we started Mejuri and now have 447,000 followers on Instagram alone. We’re building a global company and want to be the number-one Millennial brand for fine jewelry,” said Sakkijha.

“The big brands may do more high luxury pieces. But we’re quick. We’re agile. And technology can allow us to do things that weren’t possible years ago.”