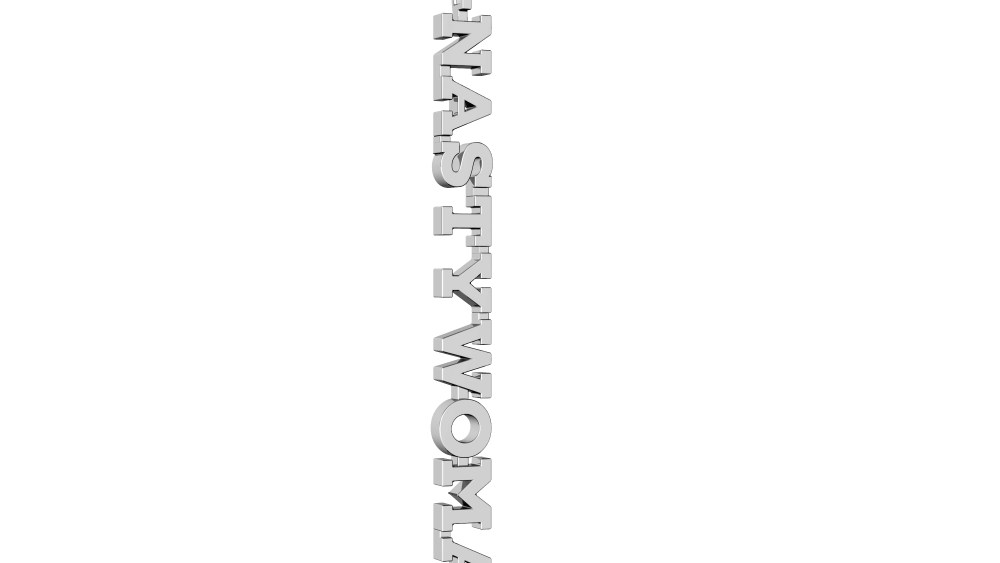 For contemporary artist turned jeweler Yael Kanarek of Kanarek, her wares have become the perfect place to express her political leanings.

It’s no secret that politics and fashion have long been bedfellows. One would have to have been in a pop-culture blackout the last eight years if they weren’t aware of the impact of First Lady Michelle Obama had on the fashion industry. And she follows others such as Nancy Reagan, Jacqueline Kennedy and Dolley Madison who were similarly inclined to be dressed to the nines. Even Hillary Clinton did more for the revival of the pantsuit than Tony Manero did in “Saturday Night Fever.”

While certain political moods can suggest a turning of the tides in fashion — hello, boho-hippie styles of the Sixties’ Vietnam antiwar movement — politics’ influence on fashion is less overt. That was, at least, until Donald Trump won the election to become the 45th president of the United States, prompting a storm of anti-Trump sentiments that have blown through the social media stratosphere. The current state of politics inspired Kanarek to express her view via her jewelry and support causes she believes in via the sales.

It started back in October when Kanarek, like many others who heard what was meant to be an insult slung at Hillary Clinton by then opponent Trump, sparked a feminist manifesto and movement. The designer made the “nasty woman” necklace which she posted on her brand’s Facebook page in both sterling silver for $175 and 14-karat gold styles for $995. She sold about 40 in the first week. “It was definitely a reaction to the political climate and feeling like I could actually do something to better the causes I believe in,” said the designer of the necklace. She donated $25 for each sterling silver necklace sold and says she donates even more money for the less popular gold version. The designer said it was also a platform for her to introduce more sterling silver into the primarily gold collection. “It feels more utilitarian in silver, it’s about the message and not the metal,” she said.

On the heels of the Martin Luther King Jr. holiday and just in time for this Saturday’s Women’s March on Washington, the designer has added more styles of the political message pieces and will donate between $25 and $35 dollars to the various causes for each necklace sold. In honor of Dr. King, she created “I have a dream” in both gold and silver with proceeds being donated to the NAACP. Pendants that read “Act” “Dream” and “Resist” will go to support the American Civil Liberties Union and Southern Poverty Law Center while “#BLM” will help fund the Black Lives Matter movement. This weekend’s Women’s March inspired “Feminist,” naturally, and “Nasty Woman.” Kanarek herself will be attending the march in New York City — delivering necklaces to several clients in time for them to sport.