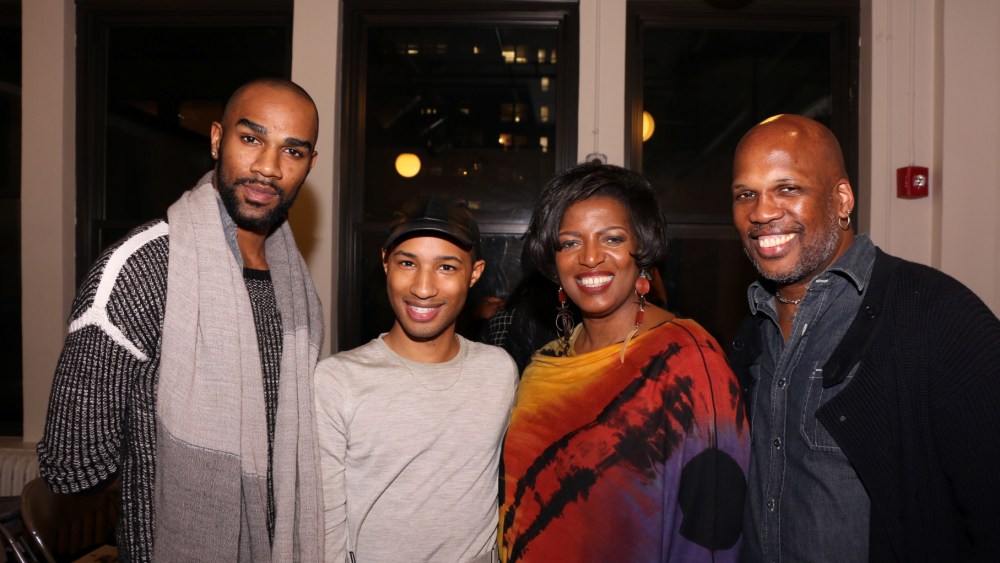 Botkier shed light on her accidental ascent to accessories designer. “I studied fashion photography at NYU and was a young single woman downtown and needed a bag — there was a white space in the market. There was no Google, I used the Yellow Pages, I didn’t have time to strategize. I made my first sample in April 2003, and by August 2003 had shipped to Barneys,” she said of her trajectory.

For Blackwood, success was a bit more premeditated. After attending school at Bard College, he moved to New York and worked at thrifting emporium Crossroads Trading Co. until he was able to save $7,000 to invest in his leather goods company. “I just knew that working for a few months of doing that was worth it,” he said.

Goodwin, who cut her teeth at Philip Crangi and Lee Angel before launching her jewelry line, said that this experience was instrumental to understanding production and pricing models. She produces most of her line in Rhode Island, and sells her designs at the Smithsonian Museum gift shop.

Speaking about his rise as a television persona through the FYI network show BORN To Style, Bodrick advised on-air hopefuls to “make sure you know yourself [before going on TV]. And once you get on TV, the big thing is to stay on.”

BADA, as the organization is known, plans to host more such events in the future.