PARIS — Casting a wide net, Chanel has lined up 10 celebrities for its new J12 watch campaign that launches Monday. The approach is intimate, however, offering a peek into their personalities through snippets of conversation about time and life moments — punctuated with the occasional flash of the latest version of the ceramic timepiece. 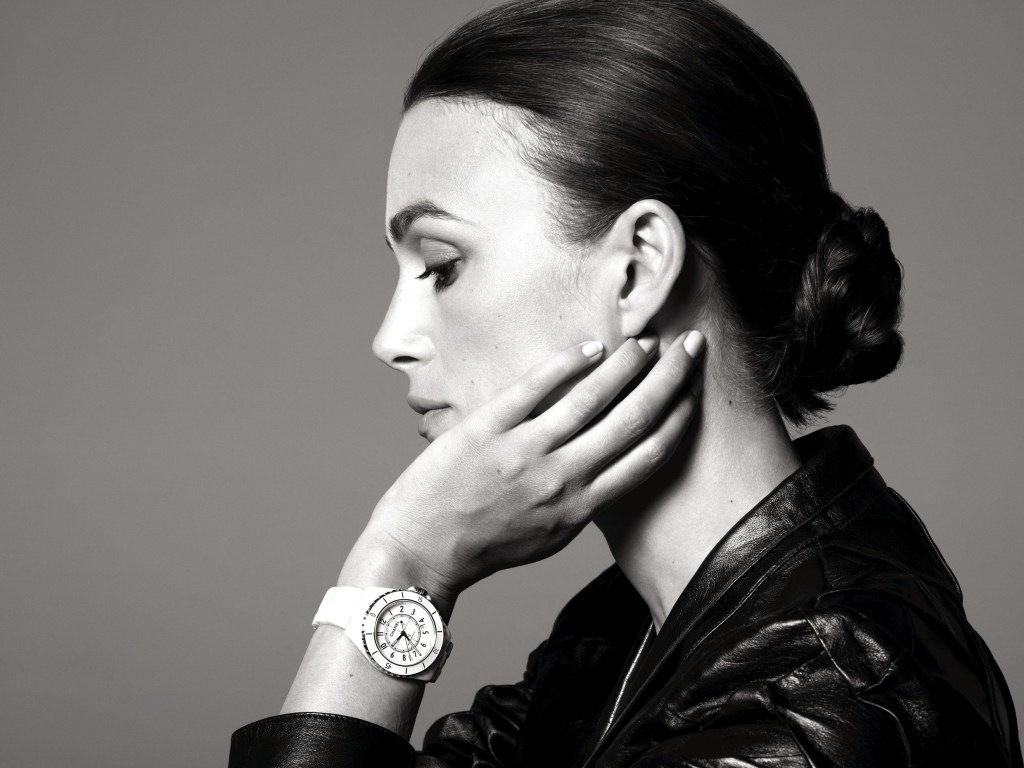 Thomas du Pré de Saint-Maur, who heads creative resources for the house’s perfumes, beauty, watches and jewelry activities, sat down with WWD in a salon overlooking the Place Vendôme to present the new campaign.

“When faced with drawing up a watch campaign, what would we have to say about Chanel’s view on time?” he asked.

“A second is a second and a minute is made up of 60 seconds and an hour is 3,600 seconds so it’s something that is very objective and universal. Yet, we have all had extremely different, personal and unique experiences with time,” said the executive, swiping through images and films of the stars on a tablet screen.

“This is what we wanted to tell, through the portraits of a certain number of women, we can explain that time is something extremely personal while at the same time, we are all more or less linked by this subjective experience with time,” he continued.

Calling in fashion photographer Brigitte Lacombe for the filming and photo shoots, the executive lined up each of the stars—all of whom had a history with the label—for a day-long session.

“You can’t ask people to open up if they don’t understand,” he said, explaining the whole-day time-frame, and adding: “It’s always best when you work with people that you admire.”

“What time is is? It’s now five o-clock. I’m not one of those people that wants time to stop. My favorite time of the day is sunset, the golden hour. Everything’s that beautiful, golden light. Everyone looks so beautiful in that light—no one can look bad,” says Campbell with her husky voice, in one clip.

“I wanted it to be Naomi and I think this is what we got,” noted du Pré de Saint-Maur with some satisfaction.

“They’re not the same—the idea is that by taking a certain number of experiences from different ages, different cultures, different life paths, the one thing that links them is a history with Chanel,” he said of the broad range of cast for the campaign.

“A watch is to tell the time, but it’s also an expression of what you like—a fashion expression, so who you are. I time all my meetings because I don’t like to be late. Because I’m German,” says Schiffer, before explaining how her life took a turn when she said yes to a modeling scout in a Dusseldorf discotheque in the late Eighties. 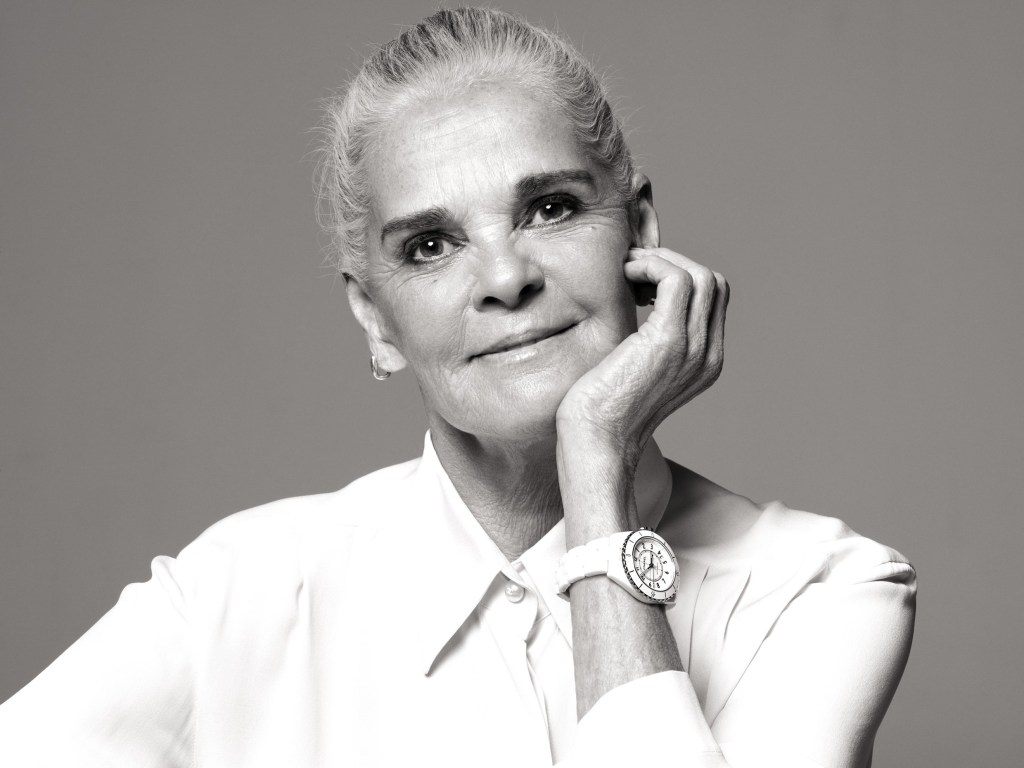 MacGraw also recalled past moments in her clip.

“I had this major moment like anyone my age did in the Sixties and the Seventies when music was extraordinary and when all — suddenly we were able to live with optimism and freedom — we could do whatever we wanted to!” she said.

A decisive moment in her life happened to be closely linked to Chanel: An agent spotted her photo in a Chanel perfume ad and had her tracked down for a movie role — “for which I had no qualifications,” she added. 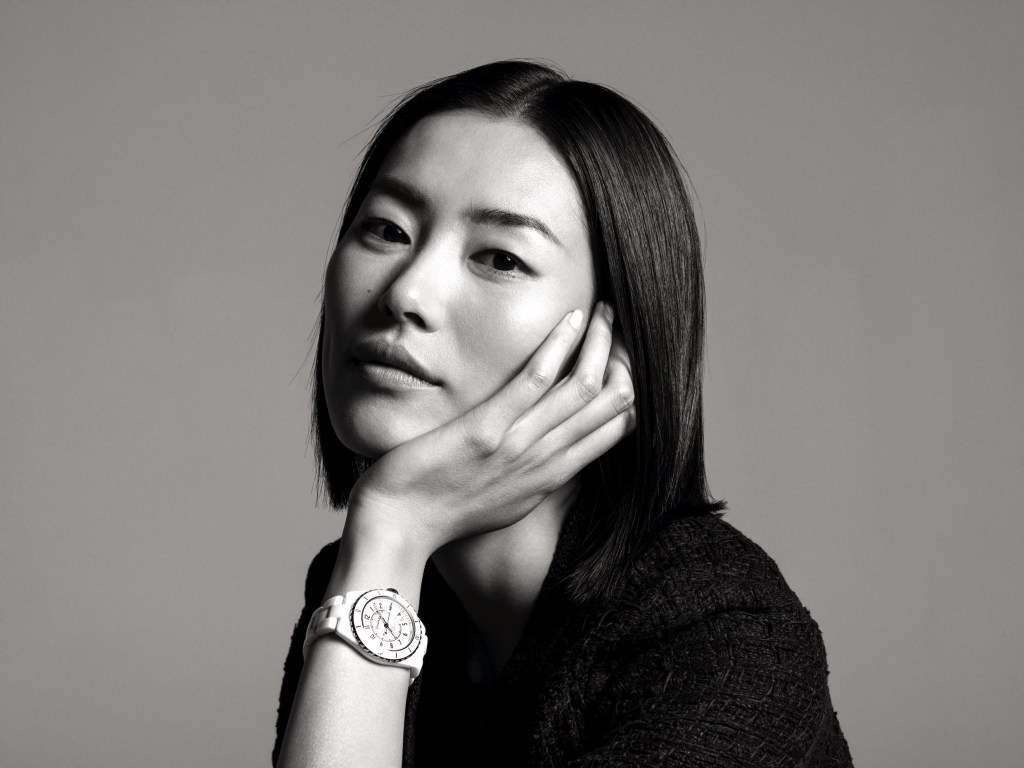 Liu Wen recalled taking a one-way train ticket from her hometown to Beijing to become a model in 2005. She said she had no idea how to model, likening herself to a machine or a robot. “After, I learned how to be a model to the camera,” she explained.

Noting the constant references to time that pepper our daily conversations, Bouquet said she remembers wondering if she might not love her second child as much as her first. “The very moment that child was born, I had my answer,” she said.

All images were shot in gray hues, with no props.