The head of Swiss luxury watch brand, Peter Stas, noted that the U.S. in particular emerged as a very important market last year. 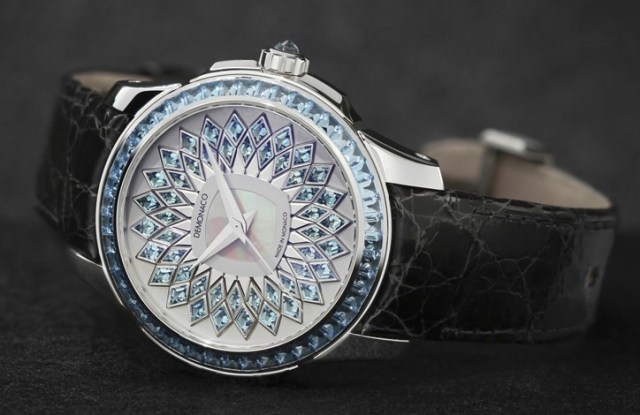 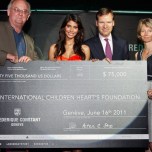 GENEVA — The head of Swiss luxury watch brand Frédérique Constant expects growth of more than 30 percent, despite being forced to increase the price of the company’s timepieces by 10 percent in euro and dollar zone nations due to the appreciation of the Swiss franc.

“We have not seen much damage,” Dutch-born co-founder and chief executive officer Peter Stas said on the sidelines of a party celebrating the fifth anniversary of the Frédérique Constant manufacturing plant in Plan-les-Ouates, near Geneva. “People still see value for money.”

He noted that within the brand’s price range of $525 to $5,000, the impact of a price increase was less than for higher-priced watches.

Stas said growth remained strong in Switzerland, Germany, Russia and the United States, after the brand posted 45 percent overall growth in 2010. The U.S. in particular emerged as a very important market last year, with a 290 percent jump, but “this year it will be less,” he said.

During the event, held in a massive white tent, Stas said the group hopes to produce 125,000 timepieces this year versus 48,000 five years ago. “Today, our watches are sold in over 2,500 points of sale in more than 90 countries,” he noted.

Inspired and named after Charlene Wittstock, in honor of her July 2 wedding to Prince Albert II of Monaco, the timepiece is limited to only eight pieces and marks Ateliers deMonaco’s entrance into the women’s high-end watch category, the group said.

The high point of the evening was the charity auction led by Stas and his wife, Aletta, with help from Miss Earth 2010 and Frédérique Constant brand ambassador Nicole Faria.

Two timepieces were sold for $24,250, which went toward a total donation of $75,000 handed to Bill Novick, founder and chief executive officer of the International Children’s Heart Foundation.