HONG KONG — Like most luxury brands, Hublot has been puzzling over how best to sell its rarified goods online. Unlike others, the company took its first steps into the world of e-commerce by selling a timepiece that only accepted Bitcoin.

The Swiss watchmaker worked with digital asset brokerage OSL to sell the Big Bang Meca-10 P2P watch unveiled here Tuesday evening. In total, 210 watches were made — a nod to the fixed 21 million Bitcoins available in the world and coinciding with the currency’s 10th anniversary — although the wait list quickly extended to more than 600 people. Each cost 3.99175677 Bitcoin, or about $25,000.

“I think it’s a way of trying really to be innovative in e-commerce,” Ricardo Guadalupe, chief executive officer of Hublot, said at the launch. “Everybody is talking about e-commerce [asking] ‘When will you sell your watches online?’ I don’t know yet because just to put a watch online, there’s no success. Because when you put [online] the watches you can put everywhere, people are less happy to buy. But if it’s only online [it’s different]. Thanks to the world of crypto-currency, we can touch new people, new types of consumers.”

Tony Gu Tao, founding partner at Neo Global Capital, had flown in from Singapore for the event and snapped up five of the watches — one for a friend, one for himself, and the others just “as extra.”

“You belong to a community once you have the watch,” Gu said.

As to whether that community was derived of mainly crypto fans or Hublot devotees, Gu, who owns a collection of 10 more traditional watches, said, “A little bit of both from my point of view. The two brands actually gel pretty well. For other brands [to do Bitcoin], it’s a little bit too fashion or too high-end but Hublot is energetic and has the younger generation.”

Wayne Trench, ceo of OSL, said the appetite for luxury brands and Bitcoin is growing. Although the watch is a novelty now, Trench expects more high-end goods to be transacted in the currency over time.

“There is a significant number of people on a global stage — very, very affluent people who hold crypto right now and would actually like to spend digital assets on luxury goods,” Trench said.

“If you’re part of the Gen Y, you don’t like physical cash. Most of your wealth sits in Bitcoin or Ether and you’ve got $500 million worth of Bitcoin — that person, that DNA — does not want then to go and convert them. [They think], ‘I’ve got Bitcoin, if you want me to buy something, take my Bitcoin.’ For luxury retailers, it actually expands your addressable market.”

Digital currencies cost less to retailers to accept and provide faster payment settling times over credit cards, he pointed out.

“I would be very, very surprised if a whole bunch of luxury retailers don’t do it soon,” Trench continued. “For those who don’t, it won’t kill their business if they don’t accept it now, obviously, but if you consider yourself forward thinking, now is an opportunity.”

Robert Taylor, another buyer who had arrived from New York for the occasion, subscribed to that idea.

“I hold Bitcoin so it is a hassle if I have to change it to cash,” he said. “Accepting crypto as a payment, I think they’re just preparing themselves for what the future is.” 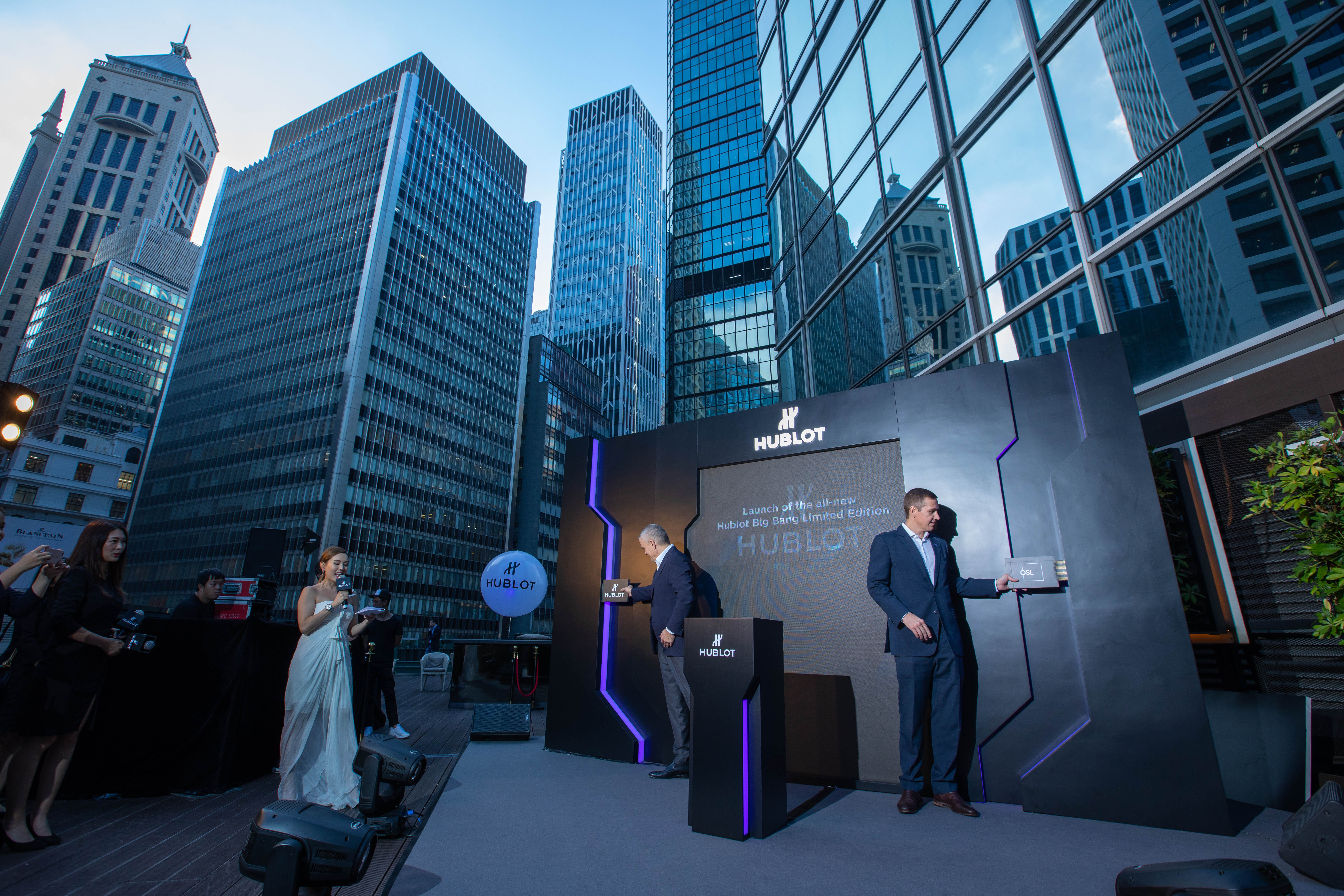 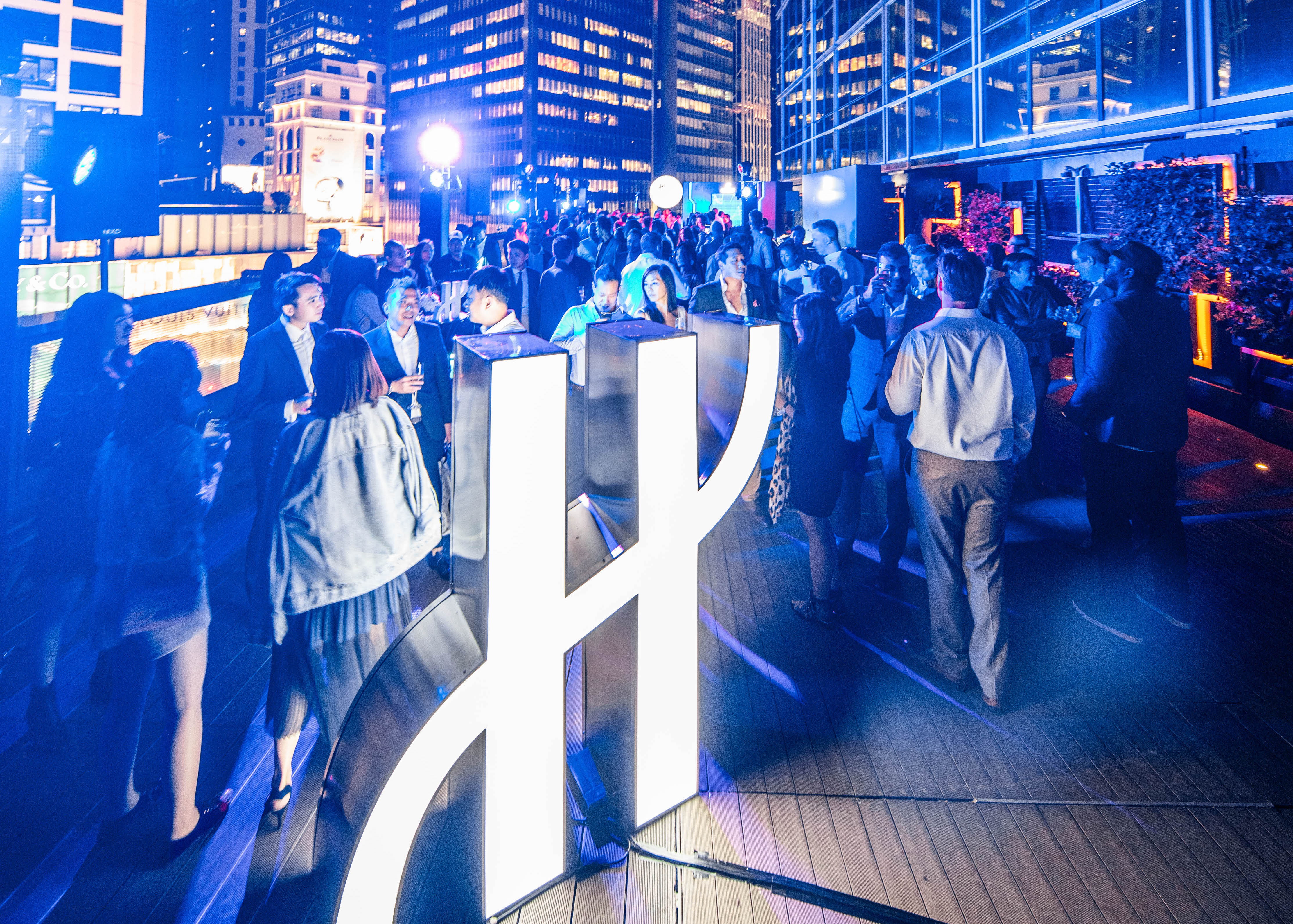