The watchmaker's self-funded retrospective will include a limited-edition retail element. 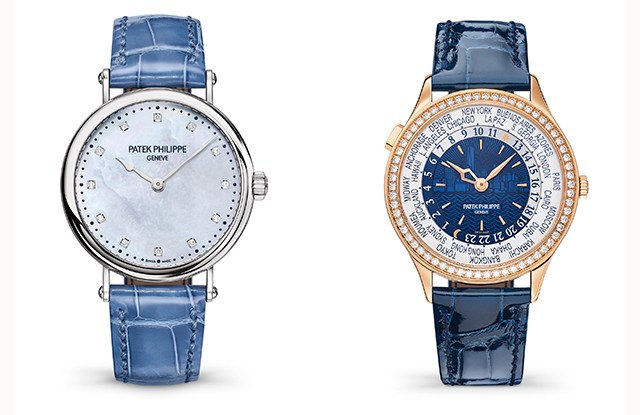 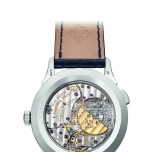 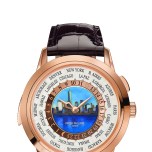 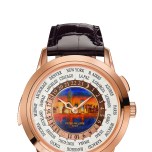 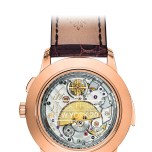 This evening, Patek Philippe will lift the curtain on its Grand Exhibition in New York.

The self-funded retrospective of sorts will see a two-story structure mounted inside of Cipriani 42 Street. Free and open to the public, attendees will be guided through a series of rooms that detail various historical facets of the Geneva, Switzerland-based horology maison.

For the occasion, Patek Philippe has created nine limited-edition watches to be sold at the exhibition. Rare handcrafted watches will also become available for sale.

The timepieces include minute repeater, world time reference and wristwatch styles. Table clocks and pocket watches have also been created. Many of the limited editions come engraved with “Patek Philippe New York 2017” on the backs of their cases.

Prices begin at $21,547 for a Men’s Calatrava Pilot, embedded with a self-winding mechanical movement. They extend to $561,341 for a world time minute repeater that has a local time strike and simultaneously displays 24 time zones. Special-edition ladies’ watches are also on offer.

The Art of Watches Grand Exhibition will be open to the public July 13 through July 23. Artifacts dating back to 1530 will be on view in more than 13,218 square feet of exhibition space.

Patek Philippe president Thierry Stern said of the event in a statement: “From its earliest days, when our founder Antoine Norbert de Patek made his first journey to America in the 1850s until today, the importance of America to Patek Philippe can be seen through our history exhibited in the Grand Exhibition in New York. Moreover, it is a tradition in my family that the owners of Patek Philippe train in the new world, following the path of my grandfather Henri who founded in 1946 the Henri Stern Watch Agency in the Rockefeller Center and my father Philippe, I trained in the U.S. when I started in the company. I am very proud that American visitors will be able to learn more about the historic and contemporary ties between our company and the American market.”

Added Larry Pettinelli, president of Patek Philippe U.S.: “We are tremendously proud to have been allowed this rare opportunity to educate the public not only about Patek Philippe, but also the historical significance of timekeeping through the ages. New York was a logical choice for the U.S. Grand Exhibition, as this was one of the first landing spots for Patek and Philippe in the 1800s when they began to explore the new world.”