This evening the watch firm will announce the launch of its Polo S watch style — a casual, streamlined design with an “entry level” price, intended to appeal to Millennial U.S. male consumers. 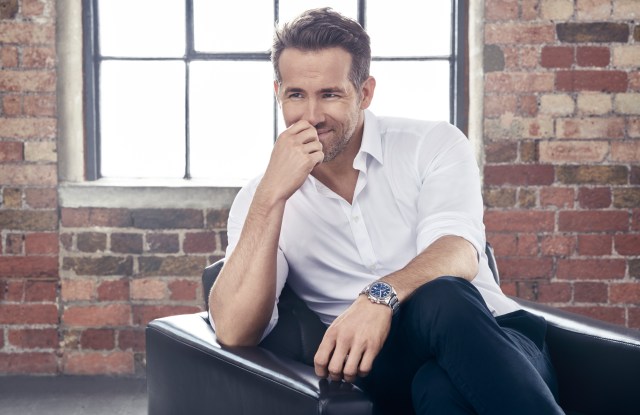 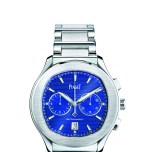 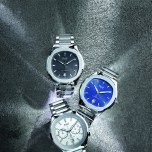 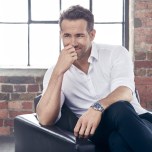 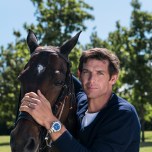 Piaget is making a run for red-blooded American men. The watch firm announced last week the launch of its Polo S watch style — a casual, streamlined design with an “entry-level” price, intended to appeal to Millennial U.S. male consumers.

The automatic movement timepiece starts at $9,350 retail. It will be represented in marketing campaigns by a global contingency of “game changers,” led by actor Ryan Reynolds.

The Polo S is an update on Piaget’s long-running Polo style, which it first introduced in 1979.

Piaget chief executive officer Philippe Léopold-Metzger told WWD that “I felt that we were lacking a watch that would be more casual, but relaxed luxury — something that you love wearing in the day and love wearing at night, targeting a younger client.”

The average entry-level collector watch from Piaget, Metzger said, is typically priced around $20,000. The Polo S range tops out at $12,400.

Thursday’s launch event in New York was strategic, as the Richemont-owned brand looks to “balance” its sales globally — placing an emphasis to redevelop a U.S. clientele. Metzger characterized Piaget’s presence here as “underrepresented compared to our sister brands, we are going to have to do some catch up and I wanted to make sure we had the right product [to do so].”

“America today is not doing as well as I’d like,” Metzger said frankly. “Asia has been a major part of our business in the last few years, and we still believe very much in Asia being a driving force in the watch business but also feel it’s a very good time to redevelop the U.S. market.”

Metzger said he hopes to see U.S. sales double in the next three to four years. Per Richemont standards, he declined to reveal sales projections for the region.

Reynolds will be the foremost face of the collection — joined by eight other “game changers” hailing from strategic markets.

Each game changer will promote the Polo S on their social media channels and will appear in Piaget campaigns in their respective markets.

The Polo S is just the latest move by Piaget to widen its price offerings. In 2015 it launched its Piaget Possession jewelry collection of everyday pieces for women, aimed at a younger, more casual clientele.