Vacheron Constantin is opening a 4,500-square-foot flagship on 57th Street in New York.

A lounge at the Vacheron Constantin N.Y. store

PARIS — Vacheron Constantin has planted its flag in the heart of Manhattan, choosing New York — and the American market — for its largest store.

The move comes as high-end watchmakers bet on a robust return to luxury demand in the U.S., fueled by a post-pandemic surge in consumption.

“The new flagship in New York will give us a unique opportunity,” Alexander Schmiedt, incoming president of Vacheron Constantin, told WWD through a Zoom call.

The executive described the label’s ambition to offer watch lovers — not only clients of the brand — a full experience.

“Watch lovers will be able to really spend the whole day without getting bored,” added Schmiedt, he said, ticking off the list of features in the store.

“It will almost be like an extension of the manufacture,” he said, referring to the production site in Switzerland, noting that the label has brought in machines and tools and even a watchmaker from Geneva to offer “deep dive master classes,” while a dedicated online tool offers a peek into the label’s archives. Also on view are vintage pieces and the ultra-high end single-edition watches, dubbed “Les Cabinotiers,” and space has been carved out for events and private receptions.

The store stretches over two floors, with 4,500 square feet of space, on 57th Street between Park and Madison Avenues. The house is also celebrating the centenary of its American 1921 watch by offering a reproduction of the original timepiece. 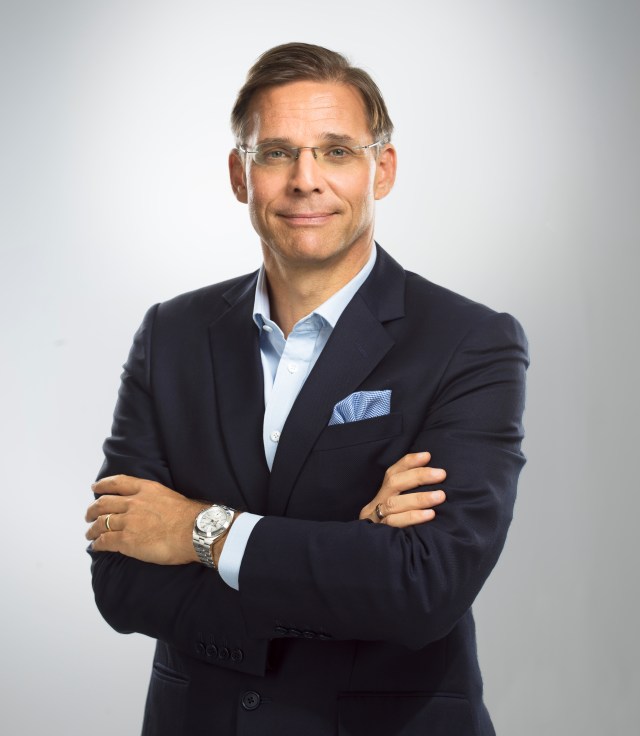 “We have always been a niche brand,” he said, noting he prefers not to use the term “exclusive” because it implies excluding others. Describing fans of the label as “a happy group of watch aficionados and connoisseurs” around the world, there are a lot of such people in the U.S., he asserted.

“I always look at the U.S. not as one big market but really, significant submarkets,” he explained, ticking off large cities on the East Coast — like New York and Boston — as well as the West Coast — Los Angeles and San Francisco — while Miami, Chicago and Las Vegas each has a specific universe.

Plans are to bring people to the New York store from other parts of the country — and even the world.

“We clearly want to leverage it as an extension of the manufacture,” he said.

Anchoring the store with local ties, artwork inspired by the kinetic cityscape sculpture “Metropolis II”  by artist Chris Burden — in collaboration with his estate — will be on show.

Schmiedt, who takes up management of the North American market next month after serving as brand director for the label in the Middle East, said the store was developed with teams in Geneva, involving top management as well as marketing and architecture departments.

“It’s a new dimension for Vacheron, in terms of size but also in terms of experiences, that will be in that flagship,” he said.

The new store symbolizes the label’s interest in investing in the U.S., where it hopes to draw in more watch connoisseurs, he said. Asked about the challenge of wooing younger generations, Schmiedt cited wealthy technology entrepreneurs as the kind of people who could be drawn to the label.

“When I meet people emerged in high tech, most of the time they wear mechanical watches,” he said, flagging an interest in such products as the pace of life quickens, with a flood of communications on social media and products with shorter lifespans.