South Florida has become a gateway to Caribbean and Latin American expansion for a number of companies. 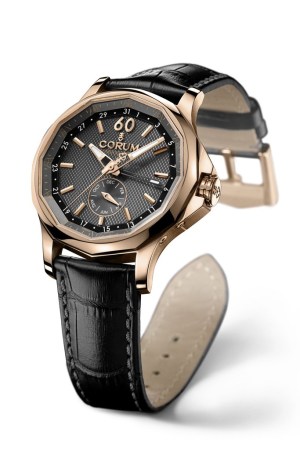 Watch brands are opting for a second home in Florida.

In recent years, the Sunshine State has become a strategic jumping-off point for a growing number of European and American watch houses, looking for easy access to markets in the Caribbean, South and Central America and Mexico.

Brands including Brera Orologi, TechnoMarine, Invicta, Philip Stein, Glamrock and Corum all have footholds in South Florida. Some have even relocated.

“Our business is doing amazingly in Mexico, Guatemala and Brazil,” said Brera founder Maurizio Pasi, adding that having a headquarters in Florida is “cost-efficient” for labor and real estate. Miami, where the brand is based, has inspired Brera’s design, as the city is a “melting pot” of international cultures.

Will Stein, president of Philip Stein, agreed. “By pairing our Miami office with our international headquarters in Switzerland and our sales office in New York, we combine our quality and craftsmanship with the cultural diversity and great fashion influence of a trendsetting American city to run our operations from.”

He added that since launching in 2003, the brand has grown “exponentially.”

“This new location allows Corum to be closer to the Caribbean and the East Coast to offer better service to its retailers and develop the growing Florida market,” he said.