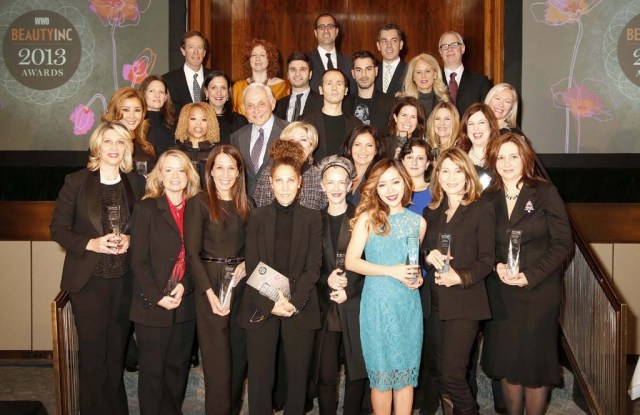 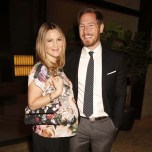 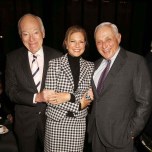 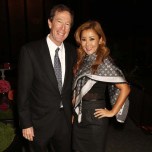 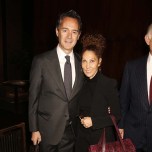 Glowing and full of energy, a pregnant Drew Barrymore came to the 12th annual WWD Beauty Inc Awards breakfast Wednesday at the Four Seasons in New York City with her husband in tow, ready to celebrate two exciting announcements: her award for color cosmetics brand Flower and the gender of her baby girl, which was revealed post-event.

“Work harder,” said Barrymore when asked what winning the award meant to her. “This means something incredibly positive along the way. You’re never done, but to think that you’re doing something positive and moving in the right direction is everything to make you work harder.”

Another star this morning was Leslie H. Wexner, founder, chairman and chief executive officer of L Brands Inc., who was honored with the Visionary Award.