Atelier Cologne Looks to Past for Inspiration

Sylvie Ganter and Christophe Cervasel, both former top executives at Selective Beauty, are trying to revive an old fragrance tradition. 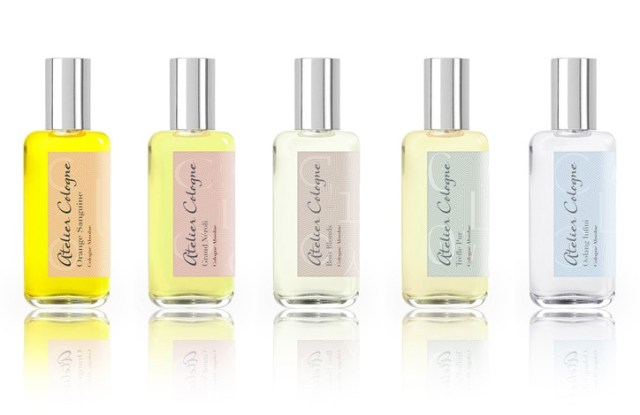 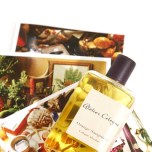 Sylvie Ganter and Christophe Cervasel, both former top executives at Selective Beauty, are trying to revive an old fragrance tradition — with an upscale, modern twist.

The entrepreneurs are building a house of eaux de cologne based on citrus formulations with the launch of five fragrances that happened in late January under the banner of Atelier Cologne. Now the partners plan to solidify their foothold in 42 doors of Neiman Marcus and Bergdorf Goodman by introducing candles and soaps that match each of the five original cologne absolue scents, which were marketed in 6.7-oz. bottles. Then in November, 1-oz. versions of the five colognes will be offered as alternatives — or as travel sizes — to the large originals. “With the petites, we will become an affordable luxury brand,” Cervasel said.

The collection is based on a tradition that dates back 300 years to a time when a homesick perfumer, working in Cologne, Germany, created citrus-based fragrances that reminded him of his native Italy. Hence, eau de colognes were born. But the citrus nature of the formula resulted in a lack of staying power. To rectify this, the entrepreneurs worked with Mane and Robertet to marry the original cologne structure with the concentration and some of the architectural characteristics of an eau de parfum. The percentage of juice in each scent ranges from 12 to 20 percent, depending on the scent’s character. And each scent — Orange Sanguine, Grand Neroli, Bois Blonds, Trefle Pur and Oolang Infini — comes with a poetic description of an emotion-laden moment in time, hinting at a story.

“We are doing scents that remind us of the great moments in our lives,” said Cervasel. For each fragrance, there is a photo showing a tableau of objects to illustrate the mood. The pictures are used in sampling and advertising.

According to the partners, a Web site is expected to go live next month, a store is on the drawing boards and plans are being made to expand into France and Italy next year, and possibly Germany. Industry sources estimate the fledgling brand could do $1 million at wholesale this year and $2 million in 2011.