The latest scoop from the beauty world, including the Ferrari of hair dryers (truly), an ever-expanding beauty emporium and mineral makeup with a twist. 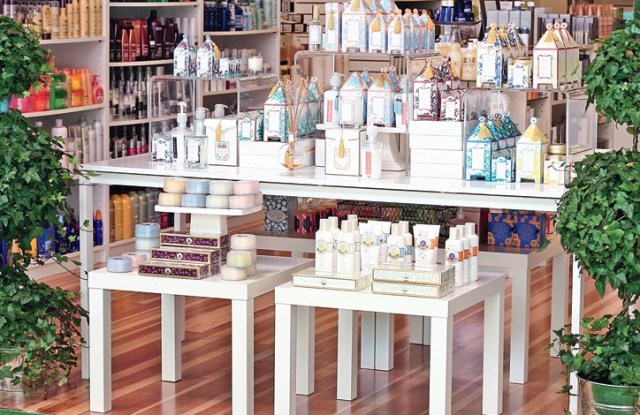 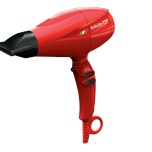 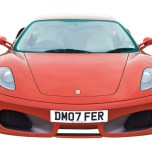 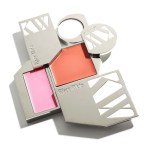 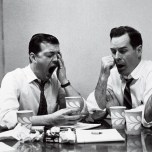 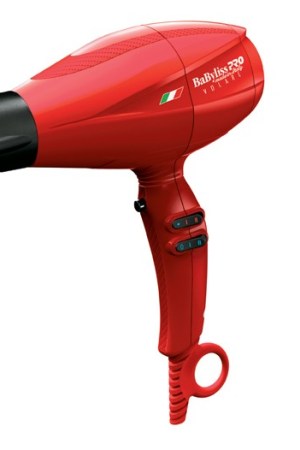 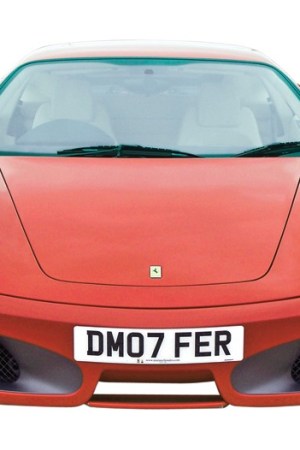 Beauty Company, San Francisco’s go-to beauty emporium, has moved to a 4,000-square-foot location down the block from its original spot in tony Russian Hill. The new locale, at 2325 Polk Street, boasts tanning, nail and waxing services, as well as a 500-square-foot retail space featuring brands such as Bumble and bumble and Dermalogica, as well as owner- founder Sherri Ziesche’s own skin care and cosmetics line, aptly named Beauty Company. On why she has been able to expand when most other salons are cutting back, she says: “At the end of 2008, we started to cut back [in spending] and [became] completely debt free, so in a time when there are many open retail spaces, we were able to take advantage and grow. We believe that the service and retail space together is a real advantage, [whereas] the competition has one or the other.” Perhaps most unusual is the new waxing area, located in a former bank vault built in the Thirties. Ziesche, a former freelance makeup artist and aesthetician, took over the original Beauty Company in 2002, and is now “having so much fun as a retailer,” she’s considering branching out into jewelry and accessories, too.

Next: The Ferrari of blow dryers >>

Conair Corp.–owned hair tools brand BaByliss Pro has teamed up with sports car powerhouse Ferrari to devise a high-performance hair dryer engine—a motor is for the minivans on the hair dryer highway—couched in a sleek Ferrari red casing. According to BaByliss Pro product manager David Gardiner, the Volare hair dryer with the Ferrari engine is the first of its kind to incorporate a ball bearing design to reduce friction and vibration.

Among its many other mechanical bona fides more familiar to Formula One fans than salon patrons, it has precision insert-molded construction to eliminate unnecessary weight and a turbo boost button that revs up airflow roughly 12 percent. The Ferrari-approved improvements give the Volare hair dryer 2,000 watts of power, and enable it to run for 2,000 hours, compared with 500 to 700 hours for standard hair dryers. At $400, the dryer has a luxury, almost car loan–worthy price tag, but BaByliss has lengthened its warranty to four years. “The industry has been dominated by advancements in the straightening-iron category, and nothing has really been done with blow- dryers,” says Gardiner. “We wanted to come in with an advancement that is going to make hairstylists better at what they do.”

Next: Sleek and organic makeup >>

Sleek, shiny and modern on the outside, certified organic on the inside. Makeup’s newest player is Denmark-born, New York-based makeup artist Kirsten Kjaer Weis. “I wanted to have a line that was green on the inside but not too organic looking on the outside,” she says, “but one that did have a social-responsibility aspect to the packaging.” Creating color cosmetics that meet organic standards (it’s certified CCPB, Italy’s organic standard, where the line is manufactured) requires a lot of patience—and trial and error. “We are largely dependent on the crop,” Kjaer Weis says, explaining how one time a batch of cream eye shadows came out a much rougher texture than originally planned. “The shea butter turned out drier than usual so we had to create a whole new batch.” A batch, by the way, is 1,000 pieces. Her line is tight (11 items in total) and consists of a Lip Tint, Cream Blush and the eye shadow, in several neutral shades of each. Packaging is also environmental: Each is a refillable compact. Kjaer Weis will launch in Space NK in September, and prices range from $20 to $54.

Couldn’t every business conference benefit from a little spa break? The Ritz-Carlton in Dallas thinks so. Its spa is offering to energize meetings and reduce stress with group sessions of stretching, dancing (a Texas two-step, anyone?), mini hand or chair massages, yoga, Pilates and posture exercises. The 50-minute classes start at $60 for a group of 20 and top out at $125 an hour per massage therapist. Dubbed Playground, the innovative service was inspired by “a movement within the meetings industry to add a wellness component to the process,” said hotel spokeswoman Bonnie Crail. Hear, hear!