Biotherm has partnered with Renault to create a spa-like experience on wheels. 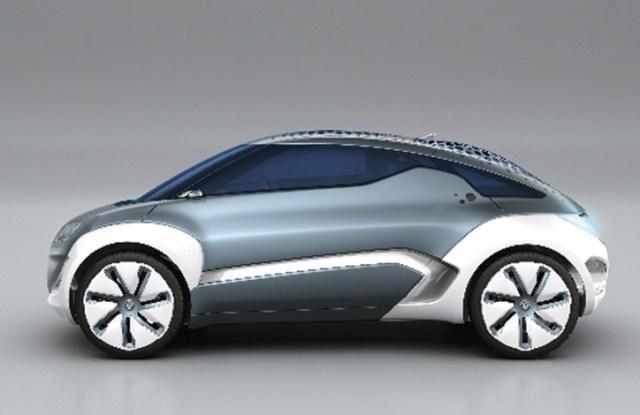 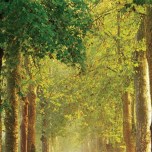 Biotherm has teamed with Renault to conceive what they’re billing to be the first “spa” car that’s 100 percent electric. Called Zoe Z.E. (the Z.E. stands for zero emission), the L’Oréal-owned brand and carmaker designed a vehicle that—with well-being in mind—both filters and purifies air, protects against pollution and diffuses various scents into the car, among other features. For the latter, Biotherm developed an energizing fragrance for the morning, a de-stressing scent for after-work motoring and another to keep drivers awake while traveling at night. Zoe Z.E. is set to hit the market in 2012.