Video platforms are buzzier than ever.

Social media convention VidCon hosted 75,000 attendees and more than 100 brand exhibitors at the Anaheim Convention Center in California this past weekend. The Viacom-owned event, founded by YouTube creator Hank Green, celebrated its 10th iteration, welcoming top creators — including those from the fashion and beauty realms — to participate in panels, meet their fans IRL and get face time with executives from the social media platforms on which they share their content.

Prior to VidCon’s kickoff, Facebook unveiled a string of updates aimed at content creators, including an ad revenue tool that will allow users to better monetize videos. And as the convention continued, more tech giants launched updates geared toward influencers.

YouTube chief product officer Neal Mohan revealed new monetization options for top creators, as well as new policies to prevent “creator-on-creator harassment,” and Instagram said that it will add a branded content tab to IGTV. VidCon also said that it will expand to Asia with its first VidCon Asia Summit, slated for Singapore in December. 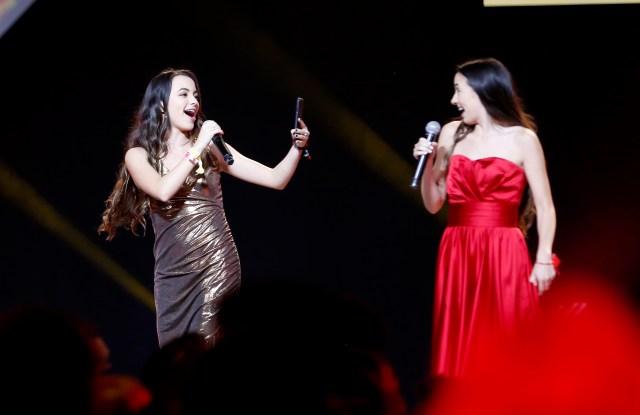 “With VidCon continuing to grow, there’s been a lot of business opportunities,” said Mahzad Babayan, director of talent management at Fullscreen, which offers creative tools to and consults with YouTube creators. Fullscreen, which is owned by Otter Media, is also a sponsor of VidCon. “A lot of creators in the beauty and fashion space, even if they’re not going [to VidCon] in an official capacity, there are opportunities for them to meet brands and have those conversations about potentially collaborating with them in the future.”

YouTubers Brooklyn and Bailey McKnight (6.2 million subscribers) echoed Babayan’s statement. The twin-fluencers said that their J.C. Penney brand ambassadorship and product collaboration was born out of a meeting with the retailer that took place at VidCon a few years ago.

“That turned into a six-month campaign, which I don’t know would have happened had I not met face to face with them,” she said. Haul videos, she added, are performing particularly well for her right now — and are “enticing to brands.”

For the Merrell Twins (4.4 million YouTube subscribers), part of the draw of going to VidCon is a bump in followers.

“When we go to VidCon we definitely see an increase in followers and subscribers,” said Vanessa Merrell. “Not only have we been to VidCon here in the U.S., but we recently went to VidCon in London and there, we saw a bigger bump up in our subscribers from viewers in the U.K. It’s a good overall business move to go.”

The convention, it seemed, wasn’t all business, though. In addition to unveiling her own clothing line, YouTuber Tana Mongeau got a surprise, on-stage visit from her fiancé and fellow YouTuber Jake Paul, who publicly shared their wedding date. (Paul is the brother of infamous YouTuber Logan Paul.) The buzzworthy moment made headlines as Mongeau previously dated actress Bella Thorne, who vocalized her feelings about Mongeau’s engagement on social media after hearing the news. 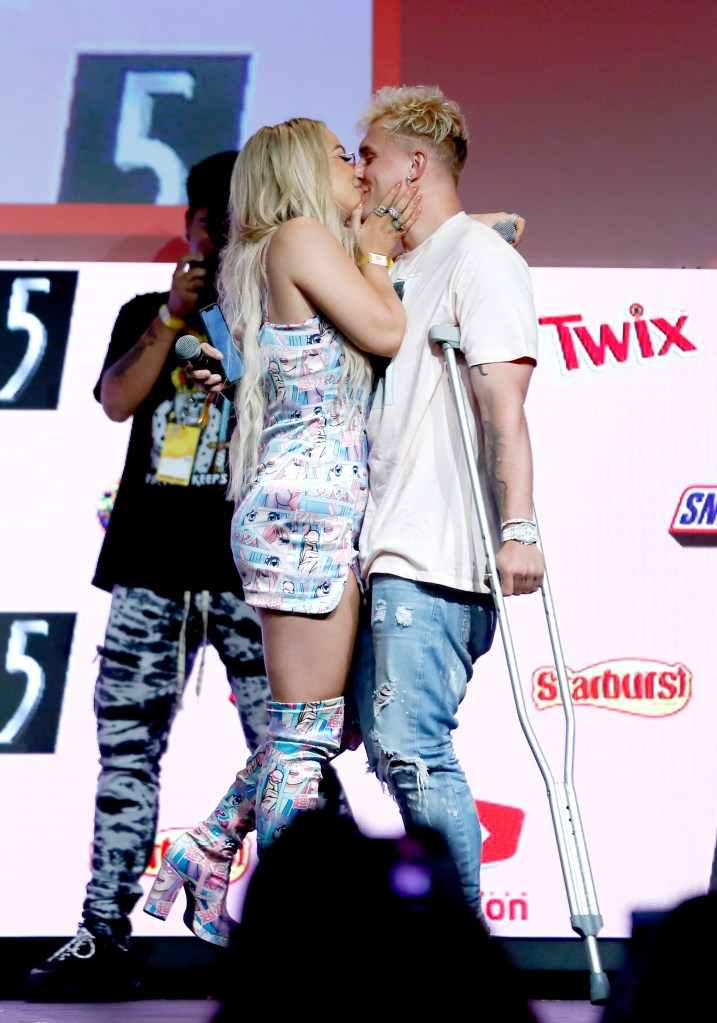 YouTubers are known for creating moments like Mongeau and Paul’s, and the platform at large is riddled with dramatic, over-the-top, sometimes controversial content. Today, Mongeau, Paul and Thorne are the topic of conversation, but just a couple of months ago — May, to be exact — James Charles and Tati Westbrook were dominating national news.

That debacle was well-documented, but, save for a select few, the larger YouTube beauty community chose to remain quiet on the subject. The dust has since settled — some of the videos shared at the height of the feud have also been removed from YouTube — and beauty YouTubers such as Nyma Tang (1 million subscribers), Bretman Rock (6.1 million subscribers) and Kandee Johnson (3.9 million subscribers) were willing to share their thoughts on the matter.

“YouTube honestly gets a bad rap because there’s a select few that are always on the controversial side of it and that automatically goes into ‘the beauty community’s so dramatic, it’s so toxic,’” said Tang, who made her VidCon debut this year. “If people actually looked at what’s been able to progress in the beauty community, like the fact that there’s space now for people of color to grow. Obviously there’s still work that needs to be done.”

Rock noted that his VidCon plans were to “show out and bust out.” He attended the convention both to promote his role on YouTube Red show “Escape the Night” and guide his new-to-YouTube sister Princess Mae through it all. 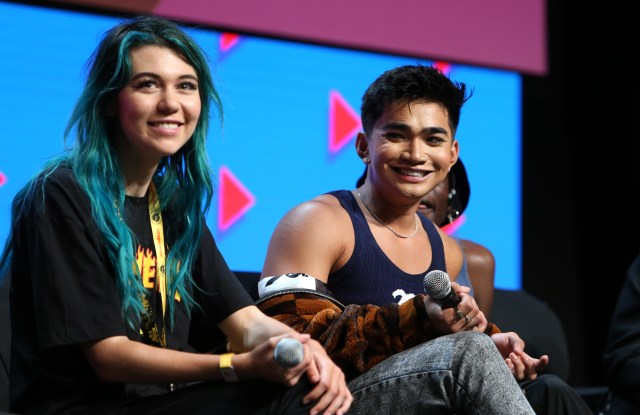 Asked for his thoughts on the state of the beauty community, Rock said, “My thoughts on that is that people need to mind their own g-d–n business. Everyone needs to leave each other alone and focus on your content. Half the things that happened to the beauty gurus, it’s hard for me to feel bad for these b—hes ‘cause they asked for it. All I’m gonna say is mind your business, you get what you put out, period.”

Johnson said her main VidCon goal was to interact with her fans. The beauty influencer joined YouTube more than 10 years ago and noted how much the platform has changed over the course of a decade.

“People always joke around saying beauty is the ugliest industry,” she said. “I’m not a fan of the gossip, the tea-spilling, the drama, the clickbait things in the space. It makes me sad because what I loved about the beauty community originally is people came together for a common love of something and it was larger than the superficial part of the makeup. It wasn’t about how many followers somebody had, how many designer handbags they had or how perfect their face looked. It was that you shared a love of the art of it, the emotional feeling and boost of confidence that makeup gave you and finding other like-minded people. I hope that it comes through that it really is about the beauty that you radiate from your heart and the way you make people feel.”