Beauty executives are on the move lately. Here are some of the latest hires, including Allison Slater Ray, who has been appointed president of MBX, which used to be Memebox, and Ukonwa Ojo, who has joined MAC as senior vice president of global marketing. 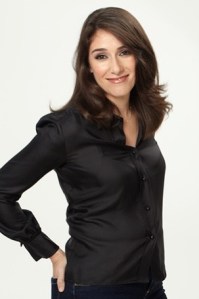 Ray has spent more than 20 years in beauty, and was most recently senior vice president of global marketing and communications at It Cosmetics, where she helped grow the brand in the U.S. and internationally. She was with the company during and after the sale to L’Oréal, and helped to oversee the transition. Ray’s departure from It follows that of founders Jamie Kern Lima and Paulo Lima, who left earlier this year.

Ray joins the company as it unveils a re-brand. Formerly called Memebox, the K-beauty incubator behind I Dew Care and Kaja has changed its name to MBX. “MBX today is the evolution of our company’s approach to personalization through data into the development of unique brands that target niche groups,” said founder and chief executive officer Dino Ha. “We will continue to incubate K-beauty trends and drive innovation within our portfolio, but the big opportunity is to continue growth with retail partners — building unique brands that serve niche consumer bases.”

Kaja, one of MBX’s brands, was created in partnership with Sephora and launched there exclusively in September 2018.

In addition to Ray, MBX has hired Hari Seshadri as chief financial officer. Seshadri joins from Teespring, which makes merch for influencers. The company has also hired Marshall Chang as vice president of supply chain, Shawn Park as creative director and Tyler An as chief strategy officer and head of Asia-Pacific. 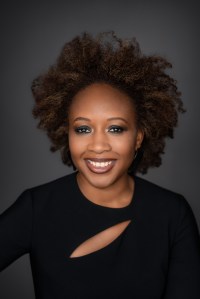 She starts Dec. 2, and will report to Philippe Pinatel, senior vice president and general manager of MAC. In the role, Ojo is tasked with ensuring MAC appeals to consumers globally, and will help the brand make more data-driven decisions going forward. She will oversee the consumer marketing and product marketing teams, with a dotted line management responsibility for product development, with the goal of making sure consumers feel connected to the brand.

Ojo was most recently with Coty, where she worked as chief marketing officer of consumer beauty, leading brand development strategy and advertising initiatives for Cover Girl and Sally Hansen globally. Ojo was one of the driving forces behind Cover Girl’s re-brand, which did not work. Sally Hansen, on the other hand, is said to be doing well.

Dean Laskowski has joined The Fragrance Group as general manager. 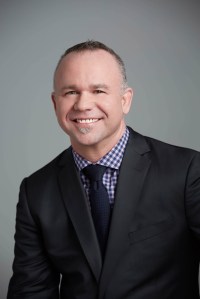 There, he will be responsible for reestablishing existing brands within the company’s portfolio, and launching upcoming brands in the U.S. and Canada. The Fragrance Group is the U.S. distributor for several prestige fragrances, and the licensee of Christian Siriano Perfumes and Thalia Sodi Fragrances. The group also serves as the distributor for Banana Republic, Tiziana Terenzi, Lalique Parfums, Starck Paris, Tous, Halloween and Desigual.

Luxury perfume brand Amouage has appointed Marco Parsiegla as ceo, in an effort to broaden its reach.

There, Parsiegla will oversee development of the brand’s fragrance “while adapting to global market trends and customer behavior,” the company said in a statement. His goal is to modernize the business. It will require reorganization, and the company plans to recruit a group of creative directors that it will call the “creative collective,” that will report into a chief experience officer. 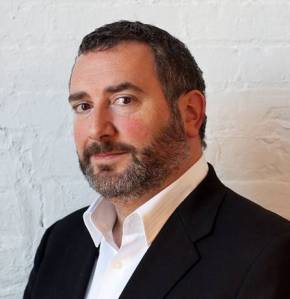 McGee has been working as a consultant with the company for the Évolis brand, and has helped to bring the line into broader distribution. The line is currently sold at Neiman Marcus and Bloomingdales, as well as salons, spas and dermatology clinics.

McGee was previously with Bam Navigation, a provider of business services to companies.

Coty Inc. has appointed Richard Jones as global chief supply officer and a member of the executive committee.

Jones joined Coty from Keurig, where he most recently served as chief supply chain officer. He will report to Coty ceo Pierre Laubies, and be based in Amsterdam. Before Keurig, Jones spent 18 years with L’Oréal in a variety of operations, manufacturing and supply chain roles.

Jones is tasked with helping Laubies executive his turnaround vision, including reducing complexity and costs.