Ipsy and Brandable have new executives.

By Allison Collins
with contributions from Jennifer Weil
on February 28, 2020 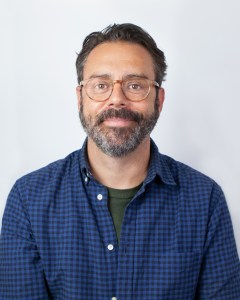 Farrell was most recently senior vice president at Seed Phytonutrients, a clean brand incubated at L’Oréal. He has worked under the L’Oréal umbrella for more than a decade, with jobs across Pureology and Kiehl’s.

Beekman 1802 founders Brent Ridge and Josh Kilmer-Purcell said they anticipate an era of growth for the grand. 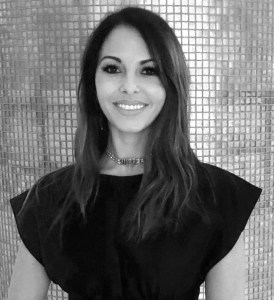 She succeeds Véronique Courtois, who moved to Guerlain.

Marcocci held numerous positions at P&G, including global digital and e-commerce director for its prestige division.

Ispy has made a new hire and a new promotion — Emine ErSelcuk has joined as vice president of merchandising, and Sabeen Mian has been promoted from that position to executive vice president and general manager of strategic new business. 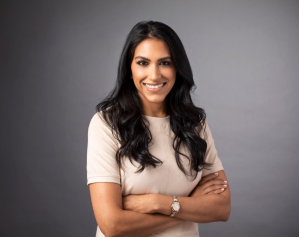 Before her promotion, Mian was the company’s executive vice president of merchandising. She was hired in 2014 as the head of brand partnerships and merchandising. Before Ipsy, Mian worked as a buying director at Amazon and a buyer at Bloomingdale’s. 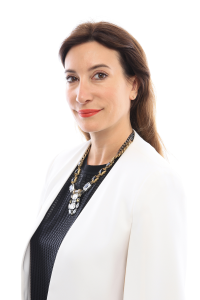 ErSelcuk joins Ipsy from Morphe, where she was vice president of brand, leading omnichannel retail development and new brand development. Before that, she was vice president of global retail for Morphe. ErSelcuk has also worked as a consultant, where she worked with VMG for the Drunk Elephant investment, and has held roles at larger beauty companies, including Kendo and The Estée Lauder Cos. 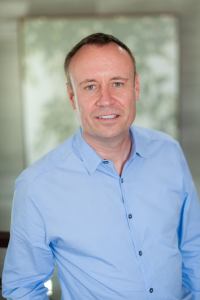 Brandable, the venture-backed startup behind the Queen V and Love AnyBody brands, has hired John Burry as president.

Burry spent roughly two decades with Tesco in Los Angeles and London, before starting advisory and investment firm Re:store Ventures. He also serves as an adviser to MasterClass, the educational platform where Anna Wintour, for example, shares her leadership and management tips.

At Brandable, Burry will oversee further expansion into the wellness space. The company raised a Series B in mid 2019 with plans to launch and grow new brands. 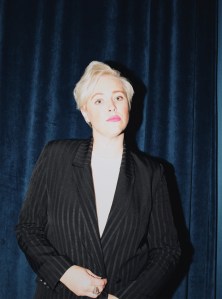 Lather was early to the clean beauty world, and makes products without synthetic fragrances or colors, and without parabens and sulfates. The brand is sold online and through select retail and spa distribution.

At the business, King will oversee continued expansion, looking specifically to the retail and hospitality spaces. She will also oversee the development of a “new big-box retail business model,” the company said.

Before joining Lather, King was vice president of marketing and creative at Nasty Gal and before that, held leadership roles at C Wonder. 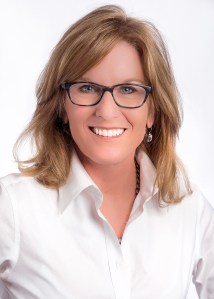 Beauty by Imagination, the business behind WetBrush and Goody hair accessories, has hired Tina Jackse as executive vice president of sales.

She joins from Henkel, where she led sales across Dial, Schwarzkopf and Right Guard. Before that, she was vice president of global sales for Beiersdorf, where she oversaw business for Nivea, Eucerin and Aquaphor at Walmart Inc., which is also a key customer for WetBrush and Goody.