A Chilean company, called Labcconte, is out to prove that the extract from a snail will provide the key for gentle, effective skin care in an antiaging line. 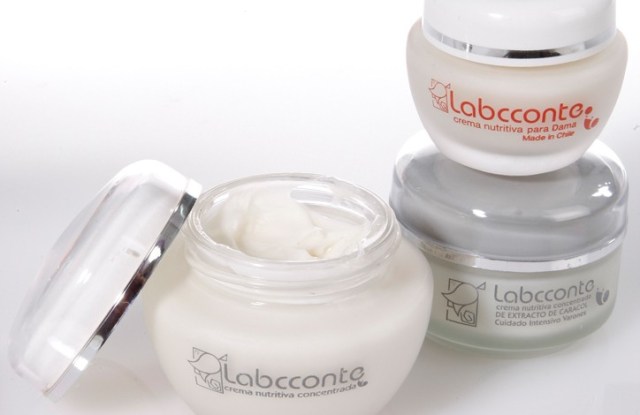 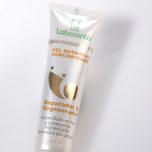 The slimy trail of lubricating mucous left by a meandering snail may not seem the likely source of a beauty ingredient. But a Chilean company, called Labcconte, is out to prove that the extract from the mollusk’s ooze will provide the key for gentle, effective skin care in an antiaging line.

According to Juliane Park, chief executive officer of Labcconte USA, the slime is rich in alantoine, collagen, elastin, glycolic acid and natural antibiotics, used to repair damaged tissue, brighten skin and fight acne. The brand uses the snail slime in each of its antiaging skin care products.

Park said no snails are hurt or killed during the slime extraction process, which occurs at the brand’s snail hatchery, in Chile. Available in the U.S. for four months, Labcconte’s other markets include South Korea, Brazil, Chile, France, and Sweden.

“We already have a history of very good sales in Asia and our company sees even more potential in U.S. markets,” said Park.

She said interest in the potential skin care benefits of snail slime began when workers at a France-based snail farm saw improved brightness and smoothness on their hands, as well as quicker healing of scars and abrasions.

In February, Labcconte will launch Eye & Lip Contour Snail Cream as well as Snail Hand Lotion. Both products will be available on labcconteusa.com and through specialty retailers.