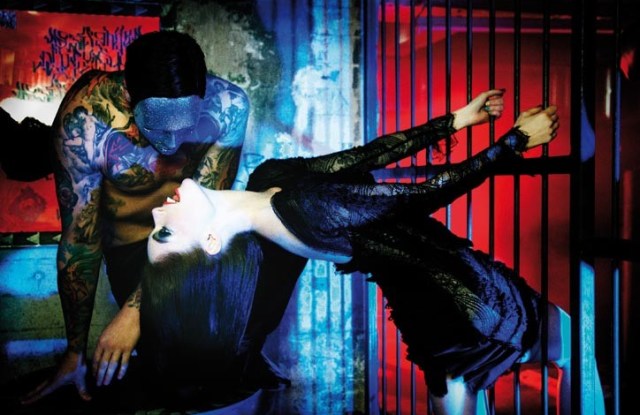 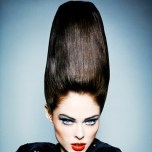 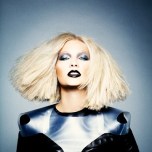 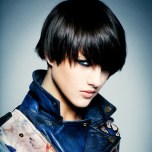 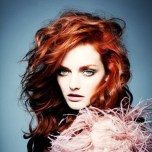 The styles will be used for the Schwarzkopf Looks 2011 visual campaign. Thirty-three additional images from the shoot, which feature the models pos

ing in club scenes with burlesque performers and underground artists, are on display at edgy Düsseldorf museum NRW-Forum through Feb. 13.