This season, a bevy of bright, juicy nail colors from brands such as Urban Decay, Revlon, CND and Sally Hansen will roll out in department and drug stores.

By Arielle Gardner on May 6, 2010
View Slideshow 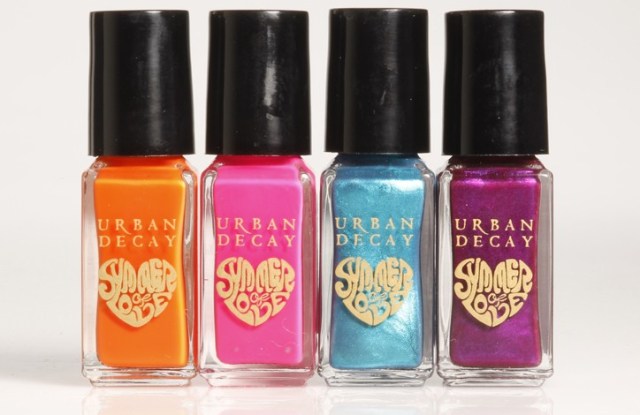 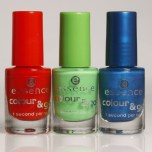 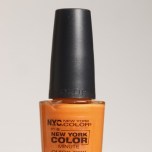 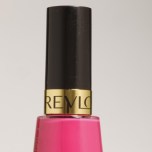 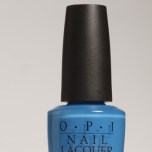 This season, a bevy of bright, juicy nail colors will roll out to shelves in department stores and drug stores alike.

“The surprise winner in 2009 was the nail polishes category, which posted a 14.3 percent increase in sales,” said Nancy Mills, industry manager of consumer products for Kline & Co.

Kline data suggested the recession has led many women to do manicures and pedicures at home, generating an increase in polish sales. “The companies marketing nail polish responded well to consumer demand by offering a variety of exciting new products,” said Mills.

This summer, nails will be coated in a variety of bright neon lacquers and soft, delicate pastels. Traditional shades are reinvented, as hot pinks, deep purples and iridescent shades of blue are taking center stage.

From Chanel’s global creative director for makeup, Peter Philips, comes a versatile mint green, touted as the quintessential shade of the season. A similar verdant hue is interpreted by Topshop, as it introduces its first cosmetics line this spring. Meanwhile, Sally Hansen’s take on green is a fusion of lime and mint.

Meanwhile, CND is introducing a pale pink tone called Sweet. “[Sweet] is clean-cut and innocent, pairing nicely with the mini-dot and zigzag prints that were seen on the runways for spring,” said Roxanne Valinoti, CND’s educational training manager.

Summer’s go-to marine theme influenced a batch of sea-inspired colors, including Essie’s powder blue Lapis of Luxury, a neutral aquatic tone. “I wanted to create colors that would reflect a passion for all-things paradise,” said Essie Weingarten, founder and president of Essie Cosmetics, which was acquired by L’Oréal last month.

An aquamarine color from Urban Decay’s Summer of Love nail kit adds flecks of sparkle and shimmer to the mix.

“Untraditional nail colors has been an emerging trend for past three years, slowly it has finally hit the mass market,” Ji Baek, owner of the Rescue Beauty Lounge nail salons in New York City.