If there is a question facing retailers in 2010, it isn’t what will be the hottest product but how to handle the promotional nature of the business. 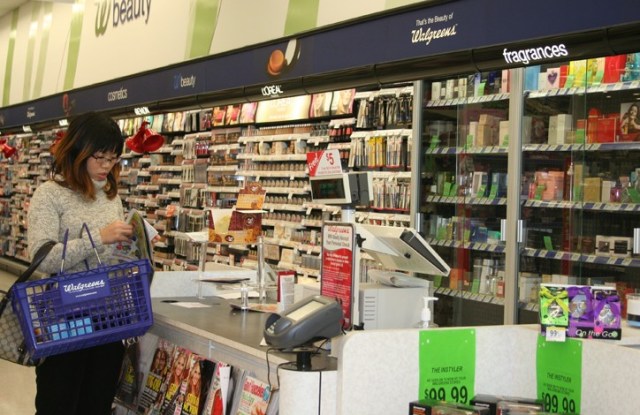 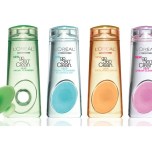 To BOGO Or Not

If there is a burning question facing retailers as they head into 2010, it isn’t what will be the hottest product. Instead, it is probably how to handle the promotional nature of the cosmetics business.

While department stores and prestige manufacturers have long had a love-hate relationship with gifts-with-purchase, few have been gutsy enough to walk away. A similar situation exists in the mass world today with buy-one-get-one-free deals.

With business tight and cosmetics already a slow mover, can manufacturers and retailers afford to hop off the promotional treadmill? Will improved store formats and better service encourage shoppers to pay full price?

Who will blink first? Several retailers said L’Oréal and Maybelline are willing to bite the bullet. The brands are adapting a no BOGO format for advertising in 2010. “This could be suicide, especially since Revlon and P&G are not,” said one buyer. Or, countered another, it could be genius.

No matter what happens in 2010, Dec. 19 should be a robust day for mass merchants — as long as the weather doesn’t keep customers indoors. The BOGOs are out in force and shoppers are getting a late start in the game. Shoppers are waiting for even deeper discounts. A storm blowing up the East Coast could knock the wind out of some sales. When all is settled, however, mass merchants hope to squeeze out beauty sales approaching 3 percent, which will be the best in several years. Then they’ll sort out how big a dent BOGOs made in their bottom lines as they gear up for 2010.

A few words with Rick Goldberg, vice president of Rimmel Cosmetics as he shows off a bevy of new products to laud Rimmel’s 10 anniversary in the United States.

WWDBeautyNews: What is new at Rimmel?
Goldberg: Believe it or not, it is the 10th year of Rimmel in the U.S. It was [launched] here in Wal-Mart. Now, Rimmel is the number-one brand in the United Kingdom, the second in Europe and we continue to grow it here. In 2010, we’ll be in more than 21,000 doors. And for the 10th year, we have the biggest number of launches ever.

WWDBeautyNews: How has the purchase of Del Cosmetics melded with Rimmel?
Goldberg: What has been great is that we’ve learned a lot from each other. You’ll see that in our new nail colors. Both companies bring out the best in each other.

L’Oréal 360 Clean: L’Oréal Paris will roll out Go 360 Clean, a facial cleanser that will be promoted by Freida Pinto.

Rite Aid’s Third Quarter: Rite Aid posted a net loss of $83.9 million on revenues of $6.4 billion for the third quarter ended Nov. 28. Revenues declined 1.8 percent, primarily as a result of store closings and a decline in front-end same-store sales, the chain stated.