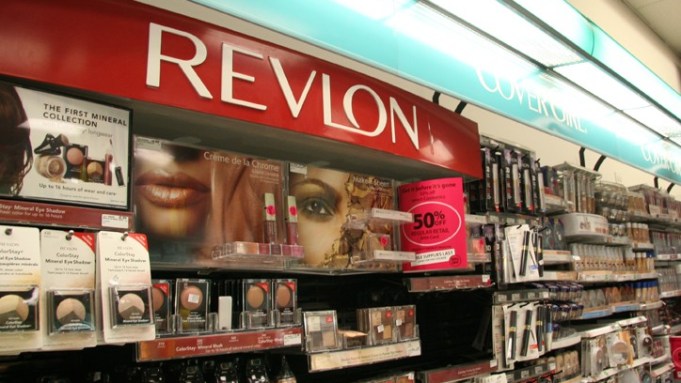 Finding the Good News In Christmas 2008

It seems daily there is a report about how bad the holiday season was in 2008. Everyone has the e-mail about the barrage of stores that will close — whether it’s true or not. There’s plenty of fear about what 2009 will bring.

Drugstores, however, learned an important lesson during the holiday season. While much has been said about going upscale, adding pricy skin care and other potions, drug chains got back to their roots for the holiday. For many, the strategy worked.

This isn’t to say drugstores are awash in profits. Sadly, the good news came about from actually buying for a down season. Drug chain buyers tightened belts and took out their pencils to edit orders for Christmas. They reduced many of the gift sets they often stacked high. Gone were rows and rows of fragrances awaiting last-minute customers.

Instead of waiting for the day after Christmas to slash fragrance prices in half, many chains did so before Christmas. The ploy worked with fragrances moving earlier than usual, buyers said.

Perhaps it is a yearning for better days gone by, but some chains noticed an uptick in sales of classic fragrances. It has been a few years since scents such as Charlie or English Leather were labeled as good sellers. And, despite all indications that consumers might be fed up with celebs, buyers noted that celebrities’ fragrances in mass doors were among the bestsellers.

Drug chains have traditionally been a locale where consumers can dash in last minute to get a stocking stuffer or a fragrance gift set for an overlooked relative or friend. That reputation came to the forefront this holiday season to the channel’s benefit.

Research from WSL Strategic Retail, however, found discounters and dollar stores benefitted the most from channel shifting. Drugstores were an even trade, losing 12 percent of the channel’s shoppers most likely to discount or dollars, but picking up 10 percent of those deciding department stores and specialty retailers were too expensive. The Pulse Survey from WSL found that mass merchants had 32 percent of surveyed consumers trading into their doors. But 15 percent of shoppers traded out of discount stores to dollar stores.

It will be interesting to see how drugstore buyers gear up for 2009. Perhaps they’ll stick to tradition and emphasize good old fashioned value fragrances and bath gift kits.

NEXT: People, Place and Things >>

WWDBeautyNews: How would you sum up the holidays for your products?

Haynes: Due to the struggling economy and fewer shopping days between Thanksgiving and Christmas, we saw consumers wait as long as possible to spend in hopes that the retailers would offer heavy discounts. Our items, which offer great value, saw very strong sales, especially those priced under $10.

WWDBeautyNews: Can you give us some examples from both The Color Workshop and Wet ‘n’ Wild?

Haynes: Specifically, from The Color Workshop, our color collections performed best outpacing our nail and shimmer sets. In Wet ‘n Wild, we experienced tremendous increases the week of Christmas as consumers stocked up beauty must-haves and stocking stuffers.

NRF’s Q and A: Wal-Mart’s president and CEO Lee Scott will not only make remarks at the upcoming National Retail Federation show next week, he’ll participate in a question and answer session.

Nivea Kisses and Tells: It was impossible to watch any New Year’s Eve coverage and not see the presence of Nivea. Many of those shivering in Times Square donned large Nivea hats. The brand’s “Kiss and Be Kissed Platform” served as the platform for the master of ceremony. There was also the Nivea Countdown Stage featuring musical performances. One of the bands was Parachute, which has written a song to be featured in the campaign for Nivea’s Body Smooth Sensation product.