In the last five years, many large chain stores have put a big emphasis on beauty. 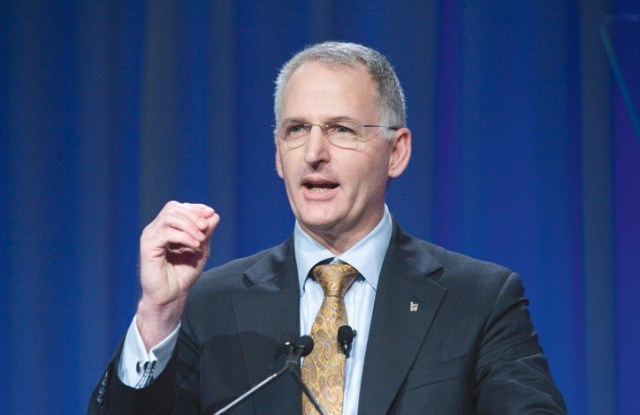 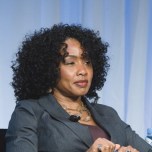 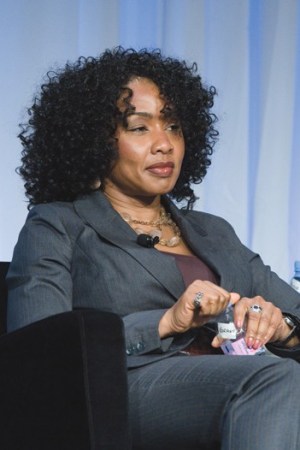 Wasson On the Money To Kick Up Beauty

Gregory D. Wasson, Walgreen’s new chief executive officer spoke at the recently Personal Care Product’s Council meeting in Boca Raton, Fla. He spoke frankly about why Walgreens has to amp up its beauty department. He’s on the money — Walgreens has always been a top-notch beauty merchants with its beauty advisers a competitive edge against the competition.

However, in the last five years, many other chains have also put a big emphasis on beauty. CVS, of course, has its upscale skin care departments with trained staff to help shoppers choose from premium products. CVS has also been quick to jump onto new products and up-and-coming vendors. CVS beauty departments often buzz with shoppers looking over hot new items.

Target also has improved its beauty stature with premium lines such as Pixi and the very popular Boots collection. Target, of course, also has a strong following for Sonia Kashuk, as well as for categories such as bath and hair color. Walgreens also has to face competition from growing specialty stores such as Sephora and more close to home, Ulta. Some Walgreens units are aging and in need of a fresh look.

Walgreens yielded a preview of some of what it is planning with the debut of the Times Square store. The L’Oréal department there is truly a work of art with unique fixtures and product testers. The chain is smart also to think about particular stores where beauty can be larger and more developed. Walgreens has more than 6,600 stores — some are in locations that don’t warrant a huge beauty assortment. Others, such as some in downtown Chicago, could support a department with all the bells and whistles.

Going forward, Wasson said there will be physical changes such as lower gondolas, more lighting and testers. Wasson also hopes to expand the roles of the 25,000 beauty advisers the chain employs nationwide. “We have already made an investment in the advisers — we can shift the focus,” he said. “We have an opportunity to become a health-and-wellness destination with some of our plans, and that is a tremendous opportunity for our beauty staff to play even more of an advisory role.”

Not every upscale idea Walgreens has tried has been a hit, and Wasson owned up to some mistakes. The European Beauty Collection, for example, confused shoppers who didn’t know the names of the lines. But, some stores blew out of the goods and helped Walgreens realize it has upscale consumers who want pricy brands in select doors. Isadora was also a strong contender in some stores, but has been removed across the chain.

Perhaps the biggest indicator that Walgreens is going to revive beauty is in its people. The beauty staff is among the best in the business, including the highly regarded Kathy Steirly. Also, the hiring of Kim Feil as a chief marketing officer can only open more doors. Her experience with consumer goods firms such as Kimberly-Cark and Sara Lee will indeed help Walgreens understand changing consumers. She’s already sold on the power of Walgreens’ exclusives such as its BioInfusion hair care and suggests more proprietary brands are in the plans.

Walgreens picked a good time to put a focus on beauty in its stores. It will be fun to watch the new look evolve.

A few words with NPD’s vice president Karen Grant who spoke on a panel led by WWD Beauty Biz editor Jenny Fine at the PCPC meeting.

Grant: “If customers are finding something new, something different, something that catches their attention, they will buy, such as vibrating mascaras. Prestige is becoming somewhat masstige — such as Sonia Kashuk’s new upscale line in the Space NK boutiques at Bloomingdale’s, and Burt’s Bees in Macy’s. People are cross-shopping to a huge degree, and department stores are starting to offer these brands. One of the reasons that MAC does so well is that it is priced so attractively and yet is such a trend leader. “In 2009, people were stunned to see declines in prestige beauty. But it certainly isn’t the only luxury category to suffer losses with the handbags category down 9 percent, digital cameras down 7 percent and small appliances down 8 percent. We have a loyal base of consumers 35 and up buying antiaging products, but we are also seeing those in their 20s buying video games and electronics for fun, rather than cosmetics.”

Helen of Troy Gets Infusium 23: Infusium 23, one of the first salon to mass hair care lines, is being purchased from Procter & Gamble by Helen of Troy. Helen of Troy plans to integrate it into its Idelle line up with includes Final Net and Vitalis.