When CVS unveiled Beauty 360 last year, the biggest question was whether the chain could open a separate business that would lure prestigious suppliers. 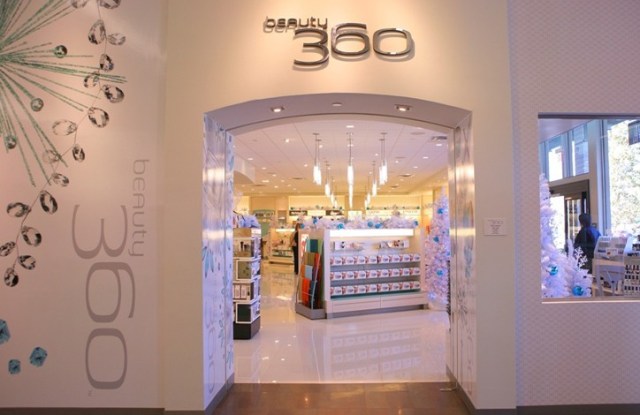 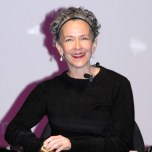 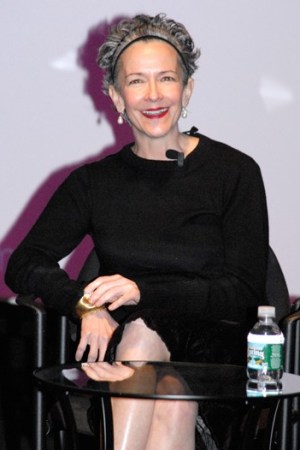 As CVS Continues To Expand Beauty 360, Will Tier One Brands Come?

When CVS unveiled its first Beauty 360 last year, the biggest question was whether the drugstore chain could open a separate business entity that would lure prestigious suppliers. The first store proved CVS could devise the upscale look and there were some impressive brands — many which have built a following on television.

With the opening of its third Beauty 360, CVS is getting more and more impressive names, especially at a time when beauty sales are sluggish at department stores. The only downside to that equation is women are trading somewhat “out” of beauty and that could make bringing shoppers into Beauty 360 a challenge.

The new store in Fairfield, Conn. shows some of the additions including Vincent Longo, Cargo and Lola in cosmetics; Mario Badescu, Bioelements and H20 Plus in skin care, and, in fragrance, Prada, Carolina Herrera, Gucci and Gwen Stefani’s Harajuku Lovers. Excluding fragrance, the concept now includes about 40 brands. These add to items such as Paula Dorf, Borba and Model Co.

“For years, we’ve been knocking on doors, now our door has the knocking sound,” said Mike Bloom, senior vice president of merchandising. “When we built this [concept] the economy wasn’t where it is today. We built this [concept] because of the convenience model. It’s really about convenience and exposure….More customers shop in CVS than in Ulta or Sephora, because of our pharmacy.”

Now industry observers await even more prestigious vendors’ entry into Beauty 360. Of course, many brands still aren’t available in competitive doors such as Sephora and Ulta. By listening to consumers, CVS officials actually found shoppers in need of a place for more prestige hair care and that is a market void Beauty 360 is filling with Philip B, Mario Badescu and Neil George. With department stores not turning over much space to hair care, specialty retailers like CVS’ Beauty 360 provide a great channel.

Like many retailers, the men’s category is also in demand and a nine-foot men’s grooming area has been created with lines such as Anthony Logistics.

CVS executives truly believe now that they have built it, the brands will come. The most recent store is located in space carved out of an existing unit and connected via breezeways. Spa services may be added by the end of the month and in a cross-merchandising tactic, CVS will offer a free 30-minute facial to ExtraCare loyalty cared holders who spend $250 at Beauty 360, through its Beautiful You Rewards program.

CVS plans to end the year with 30 outposts, down from its original projection of 50, as it works to convert the acquired Longs Drug Stores into CVS doors. Many of the 30 Beauty 360 stores will be located in California, where Longs was based. That makes sense because Longs’ sites had long attracted more upscale beauty consumers than traditional drugstores.

Many manufacturers said they like the concept because it reminds them of European-style retailing. Also, CVS has been netting high marks on the quality of its training. CVS executives believe they’ve impressed the industry and with this location so close to New York, they’ll certainly get even more visitors examining the merits of selling Beauty 360.

WWDBeautyNews: Do celebrities get involved in the scents?

Catherine Walsh: You would be amazed at how involved many celebrities and designers are, to the point where you wish sometimes that they weren’t involved. It’s something I embrace, because at the end of the day, it’s not my brand or Coty’s brand. It’s their brand, so they are so involved in every single detail. The tricky part ends up being, can you all live on the same page. Sometimes, they’ll come up with ideas on their own, and they might not be part of your strategy.

WWDBeautyNews: How does that work out?

C.W.: You have to be superpatient and let them talk. You can’t say no in the beginning. When you give them facts, and ask them why they want to do this and they can’t answer, you have to go so far as to say, ‘Do you want to make money or is this a vanity project?’ But if they say, ‘I don’t care about money, I just really believe in this,’ if you don’t think it’s going to be hurtful to the business, I personally think you have to do it. If they’ve been a good partner, it’s going to go a long way. You aren’t going to launch it and support it in the same way [as you would a larger launch] but you tell them that up front. [However] if it’s going to be hurtful to the business, you really have to stand your ground and say, ‘If you’re really dying to do that, then I think you should go and do that, but it’s not something we can do together.’”

BathGear: Schroeder & Tremayne is getting men more into the bath and shower with a line created just for them. The masculine blue motif is a different twist than the typical female accessory hues.

Aldi Launches Lacura: Aldi is introducing the Lacura cosmetic collection in its stores in 30 states across the country. Developed by German skin care specialists, Lacura cosmetics retail for just $1.99 to $3.99 per item.