While many industry mavens thought the trend would fade, the appeal of celebrity fragrances remains, as evident by a host of launches supported by famous names. 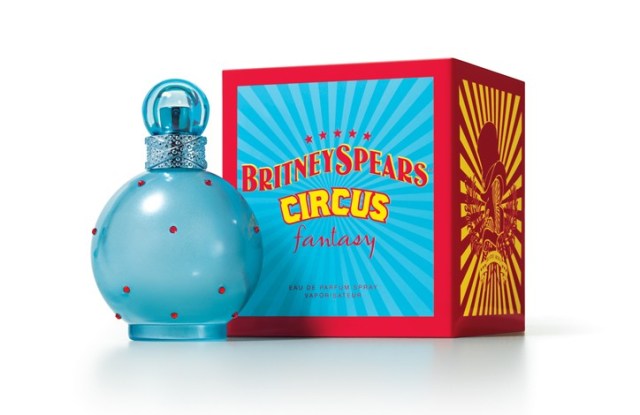 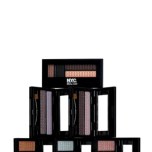 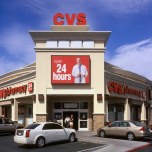 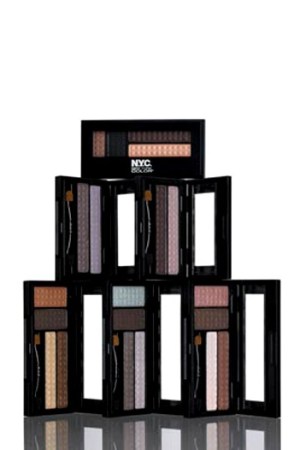 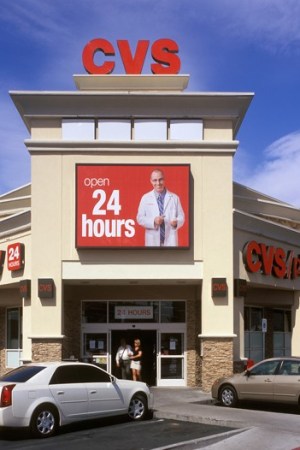 Much has been written over the past decade about the impact celebrities have had on the fragrance business. While many industry mavens thought the trend would fade, it appears to stay strong with a host of launches supported by famous names.

Two of the biggest mass launches for fall have well-known faces behind them — Halle Berry and Faith Hill. And some celebrities continue to add to their stable, including Britney Spears and Antonio Banderas. More and more performers are hoping to ink their own fragrance deals.

Also new for mass and specialty is Malibu by Pamela Anderson, a two-scent collection featuring day and night versions. The pricing is perfect for masstige — $39 (1.7 oz.) and $49 (3.4 oz). The marketers hope to expand beyond fragrance behind Anderson’s fame.

For the mass market, the boom is bittersweet. The connection of a launch to a big name has immediate appeal. A drugstore doesn’t need to worry about if a customer “knows” the brand or not. In fact, chains admit they’ve sold much more fragrance thanks to getting celebrities as part of two-step distribution where the brands are launched in department stores, then released to mass. One buyer said Britney Spears “saved” sales last Christmas.

On the flip side, retailers do lament that money once earmarked for advertising spending behind launches is funneled into the celebrity contracts. In the heyday of the mass fragrances business, Coty Inc. would spend upward of $10 million on a launch. Buyers said Coty still spends big, but they wish they’d see increased marketing across the board. The constant array of new names launching fragrances also creates a faster churn and burn, buyers said, where consumers don’t become as loyal to a fragrance and return to buy more. Too often, they just jump to the next big endorsement.

Interestingly, the department store market appears to be swinging back to designer scents, as evidenced by some of the launches retailers are excited about in prestige such as Marc Jacobs Lola or Juicy Couture’s Couture Couture. Perhaps this is the beginning of big changes in fragrance. The celebrity scents may become more the domain of the mass business, leaving department stores to solidify the base between fashion and fragrance.

Start the dialogue: Let us know in our comment section what you think of celebrity scents and the future of the business.

A few words with Laura Weinstein, senior vice president of N.Y.C. New York Color on the signing of a makeup artist, Mathew Nigara, to support the brand.

WWDBeautyNews: Why now for a makeup artist?

Laura Weinstein: We thought it was the appropriate time to have a voice behind the brand. We feel that a makeup artist lends great credibility and [N.Y.C.] is the first budget line to have one. He will show that you can achieve the same look as a prestige line with a quality, budget brand. We’ll use him for something like Mathew’s Faves on our Web.

WWDBeautyNews: It is competitive out there. How is N.Y.C. faring?

L.W.: Our sales are up against the market. We think more women are trading out of department stores. We think when they see you can get good quality for less money, they won’t move back. We will update our packaging next year. We want packaging that is upscale and women are proud to take out of their bags.