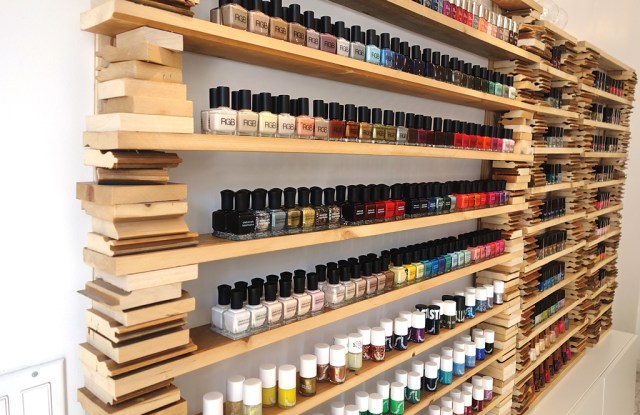 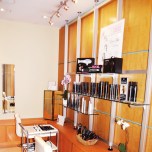 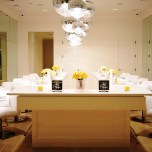 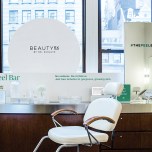 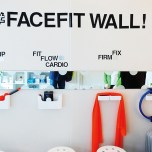 When Cici Huang got pregnant and stopped using nail polishes with chemicals, she couldn’t find a nontoxic salon in Williamsburg. Thus was born pH7 Nail Couture (the name refers to the pH balance of pure water), which Huang opened with her sister-in-law, Helen Ke. The all-natural nail salon uses only three- and five-free polishes from lines like RGB, Butter London and Shewasi Lacquer; organic soy wax and Calgel, a gas-permeable gel system that enables moisture to get to the nail bed.

Nestled in a bright corner of the Butterfly Studio Salon is Dr. Neil Schultz’s BeautyRX Peel Bar, where consumers can receive his signature 40 percent glycolic peel at a fraction of the price — just $50, compared to $225 in-office. The service is super fast and simple — a nurse removes any makeup, then applies the glycolic peel with a cotton ball, leaves it on for two minutes and rinses it with water. The formula is gentle enough for sensitive skin and doesn’t require time to recoup. Says Dr. Schultz, “This is a New York minute stretched to two.”

Cofounder Monica Thornton was unsatisfied with the time it took to get hair extensions — at least five hours — and the price, which can easily reach $1,700. Inspired by the Drybar phenomenon, she used a similar business model for RPZL, which promises a full head of hair extensions in three hours for $850. “The price point is really driving this,” she says. The glittering silver salon has a communal table with 10 chairs and a selfie booth; services range from clip-ins to keratin extensions.

Opened: December 1
FaceLove Fitness cofounders Rachel Lang, Heidi Frederick and Kate Gyllenhaal offer personal training for the face. “Our technique helps strengthen and tone the muscles that aren’t used as much,” says Lang, a facialist by trade. The most popular service, FaceLove, $50 for 30 minutes, consists of a firming massage, strength and resistance training and muscle rolling with tools. “Your eyes are more refreshed, it energizes your brain and oxygenates the whole upper body,” says Lang, noting it’s particularly popular with nearby Wall Streeters.

Opened: August 1
Inspired by the benefits of green juice, aesthetician Jillian Wright took a similar approach for delivering fresh ingredients to the face. She installed a raw apothecary mask bar in her 16-year-old spa, where she also sells her nontoxic, plant-based skin-care line. The bar holds canisters of powders like kale, carrot, acai berry and activated charcoal. “We start with a base of clay and then pick up to six different ingredients to add,” says Wright, who crafts personalized concoctions based on concerns like antiaging, acne or redness. A 2-oz. mask costs $40 or is free with a facial.

Sweaty post-workout hair meets its match at the newest Glam&Go outposts, which offer dry-styling touch-ups in 15 minutes in upscale gyms. “Blowouts have become something that women depend on,” says founder Erika Wasser. Stations are spread throughout New York and Miami at workout emporiums like Equinox, Exhale and, most recently, David Barton, and are open to the general public rather than just those with gym memberships. Also on the menu are braided styles, topknots and ponytails.