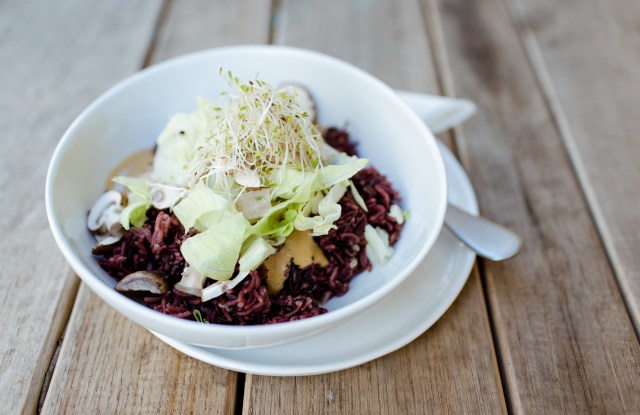 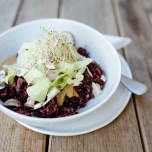 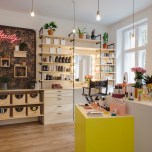 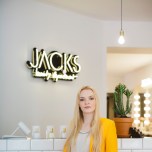 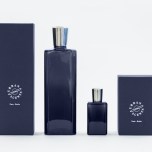 This story first appeared in the October 30, 2015 issue of WWD. Subscribe Today.

Und Gretel
LAUNCHED: JANUARY 2015
Encouraged by clients like Julie Delpy, makeup artist Christina Roth created her own line of high- end BDIH-certified natural and organic makeup. Und Gretel’s 11 products come in Bauhaus-inspired packaging, and include Luk cream eye shadow sticks ($39), Ilge invisible pressed powder ($47) and Lieth, a buildable foundation made with avocado oil and chamomile extract ($54). The names come from old German, the colors, from high fashion. “Every product has a soul, every product is a character,” says Roth.

Jacks Beauty Department
OPENED: APRIL 2015
For Miriam Jacks, the opportunity to move her indie boutique, Jacks Beauty Department, provided a chance to expand. “You can feel our energy and personality here,” she says. Upstairs, private makeup parties are on tap, plus facials and manicures; down below is a hair salon. There’s a slew of cool brands, too, including Jacks’ own line of makeup brushes. Kastanienallee 19,10435(PrenzlauerBerg) +49(0)304426906

Shan’s True Beauty
OPENED: MARCH 2015
Iranian-born, Berlin-based celebrity hairstylist Shan Rahimkhan has his own line of hair-care products and two salons here. But his latest venture could be the hottest yet. “Fast, easy, sexy,” is how he describes Shan’s True Beauty, the first of his planned line of appointment-free blow-dry bars serving up quick looks in powder pink retro-style boudoir interiors. The menu includes five styles, as well as quick manicures, makeup and waxing. There’s also a small but well- curated cosmetics selection, with brands like Youngblood, LipstickQueenandKureBazaar. Kurfürstendamm195/196, 10707(Charlottenburg) +49(0)308871790500

Hotel Zoo
OPENED: NOVEMBER 2014
Hotel Zoo offers a walk on the wild side, starting with entry onto a leaping leopard carpet by Diane von Furstenberg. Each of its rooms and suites are unique; amenities include sleepwear from Maison Margiela, and hair and body products by Berlin natural perfumer April Aromatics ($20 to 24). These treats, along with a special edition of Uslu Airlines nail polish ($24), can be purchased en suite, or ordered online. Kurfürstendamm 25 (Charlottenburg) +49(0)3088437730

Urban Scents/Backerstrasse-Berlin
OPENED: DECEMBER 2014
In Paris, ISIPCA-trained Marie Le Febvre worked in fragrance marketing, but longed to make her own scents. She fell in love with Alexander Urban, who dreamt of his own art gallery. They realized their goals in Berlin, with her Urban Scents line of five fragrances ($201) and three candles ($73) produced in the back of his Bäckerstrasse-Berlin gallery. Le Febvre’s scents include Lost Paradise, an homage to the Eighties, and she also creates conceptual aromas to complement the gallery’s exhibitions. Eisenacher Straße 57 (Schöneberg) +49(0)15901049818