In 1999, Mantronix topped Rolling Stone’s Best Album of the Year chart (Jay Z was number two) and Marla and Barry Beck decided to open a beauty e-commerce site. Here, a look at Bluemercury’s steady ascent over the last 20 years. 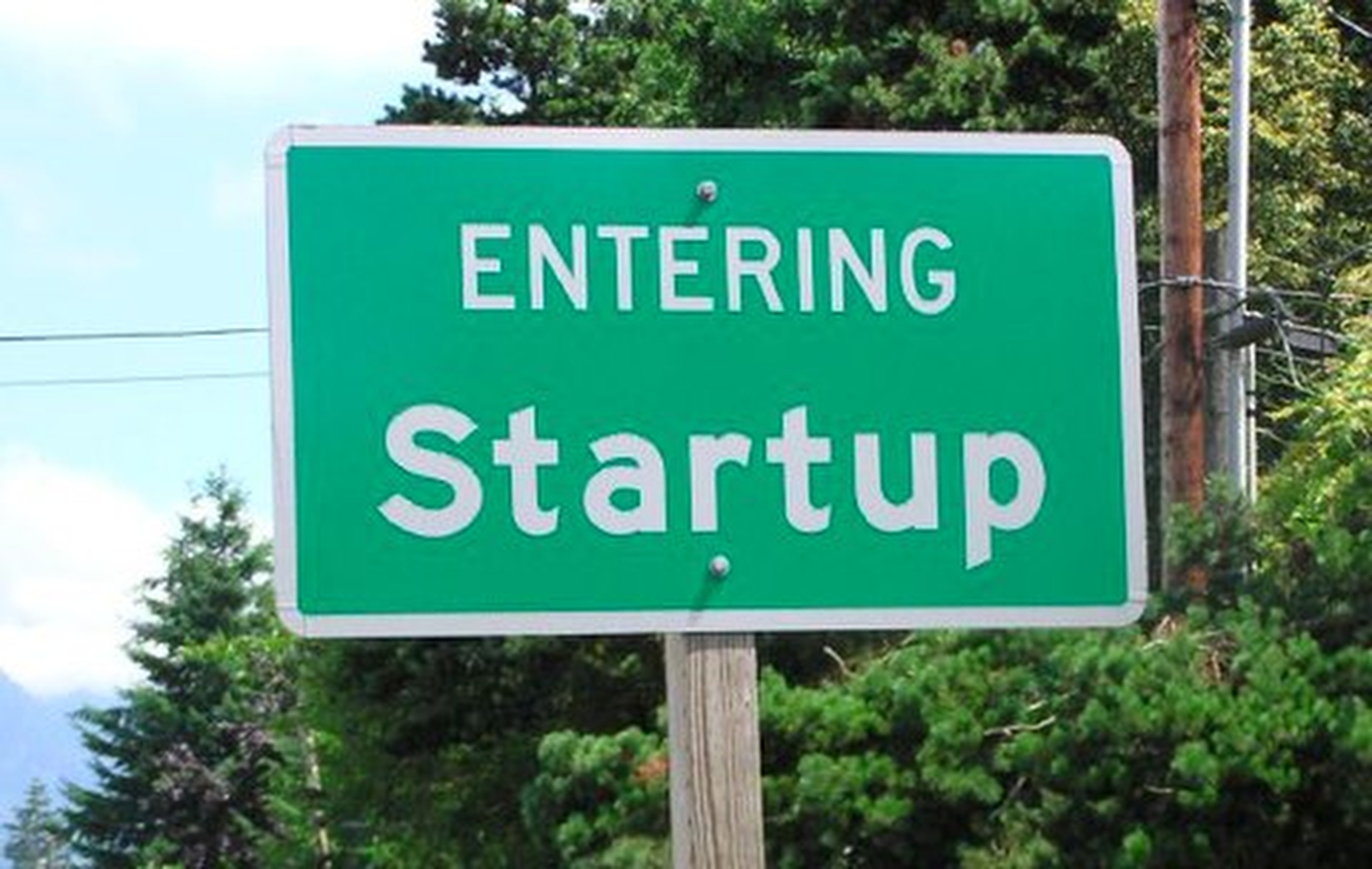 Marla and Barry Beck open Bluemercury as a start-up e-commerce site, with $1 million in seed money. 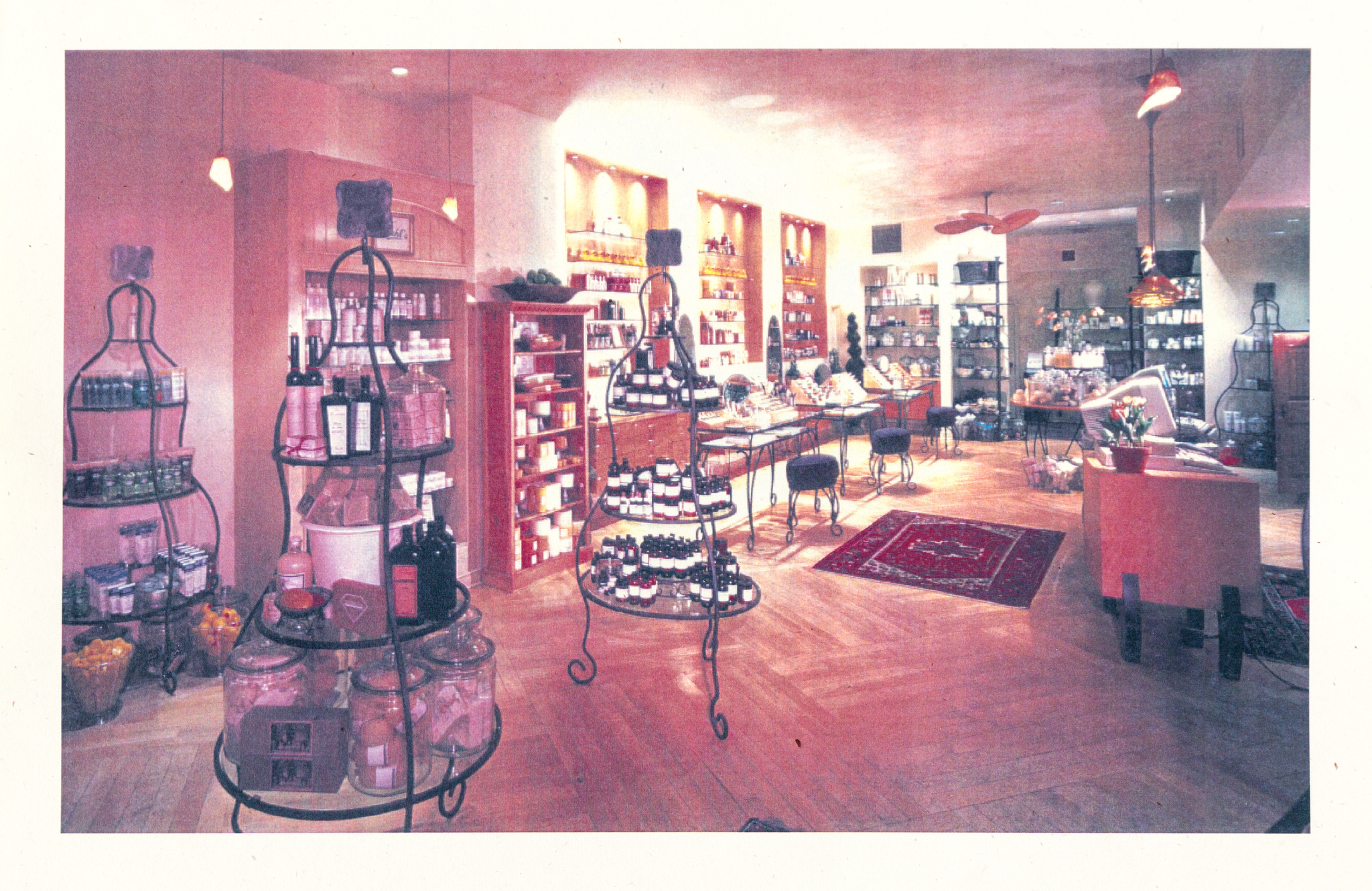 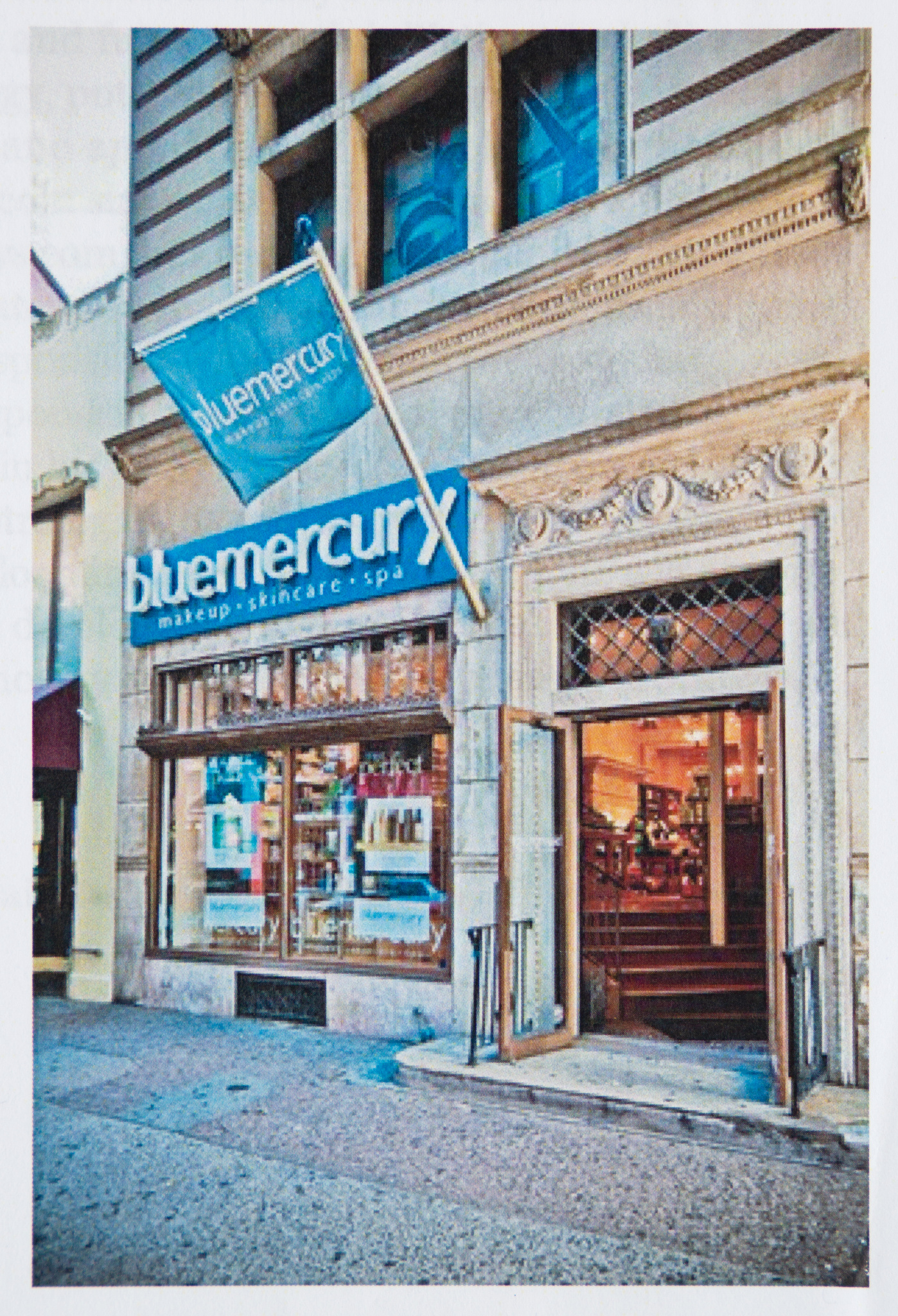 Store number three opens, in Philadelphia — the first outside of the D.C. market. 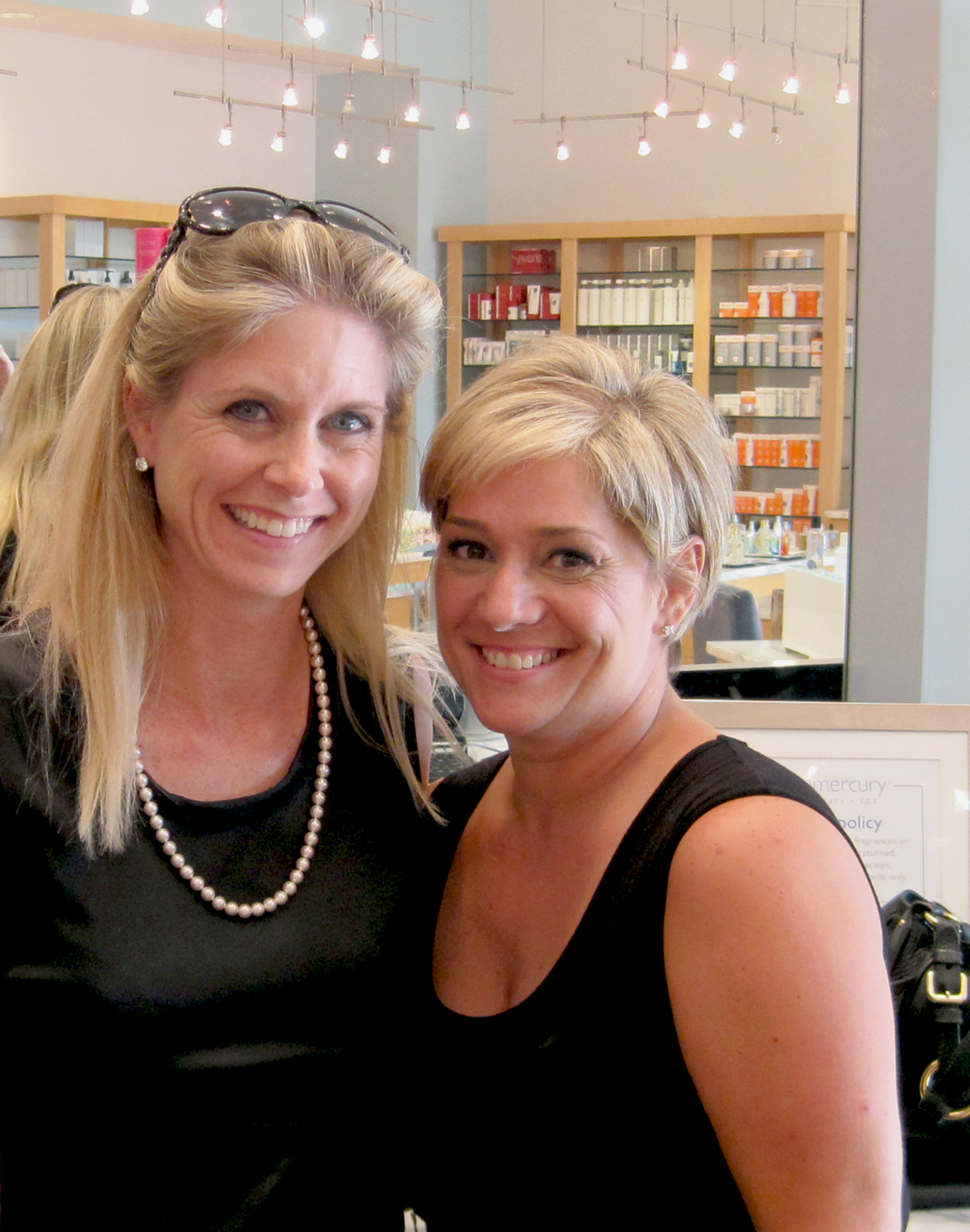 Bluemercury serves its one-millionth customer and opens its first spa, a 10,000-square-foot location at the Tropicana Hotel and Casino in Atlantic City. 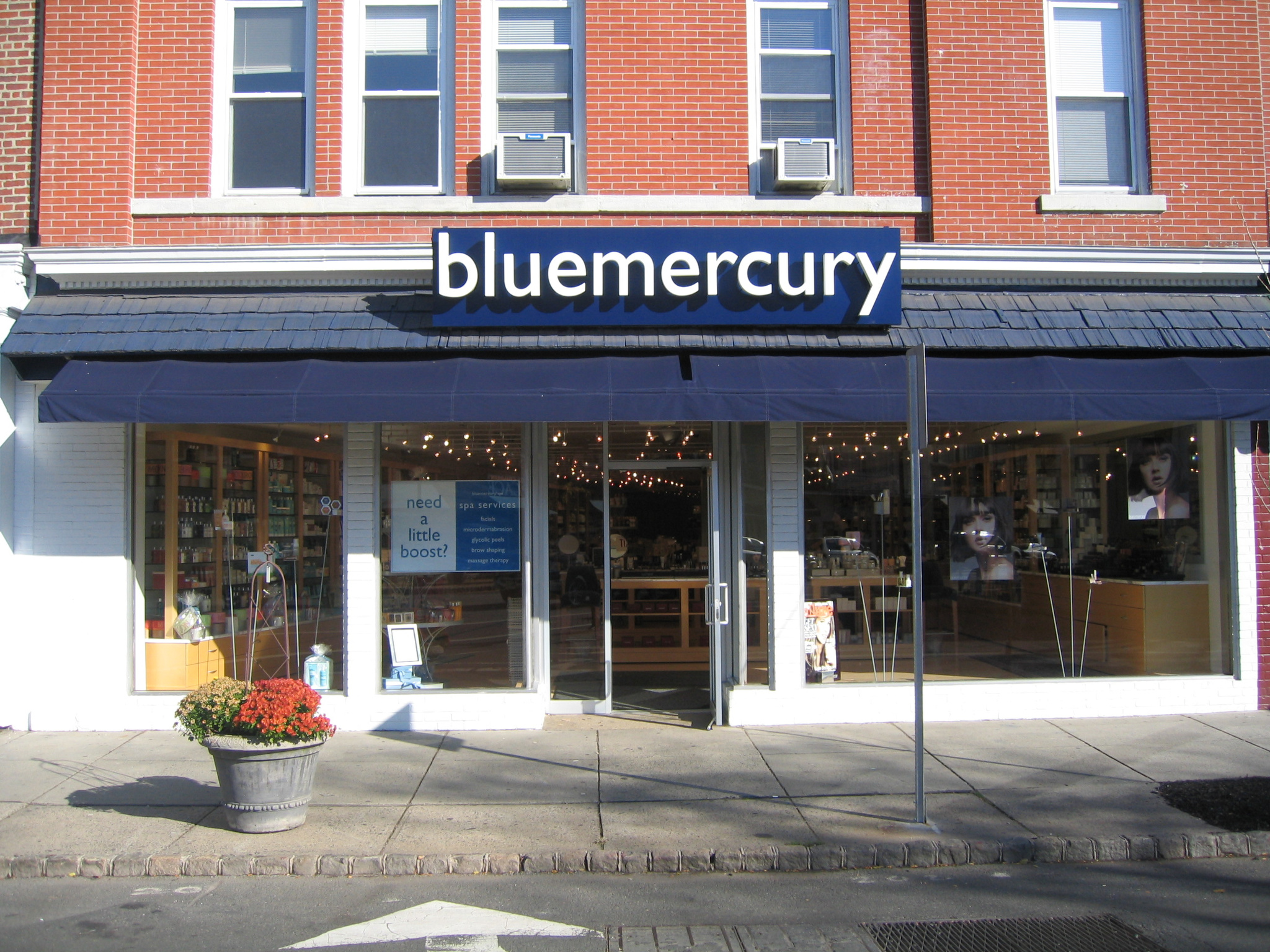 The Becks partner with private equity investor Invus Group to close the deal on a growth capital investment. Store number 10 opens, this one in Westfield, N.J. 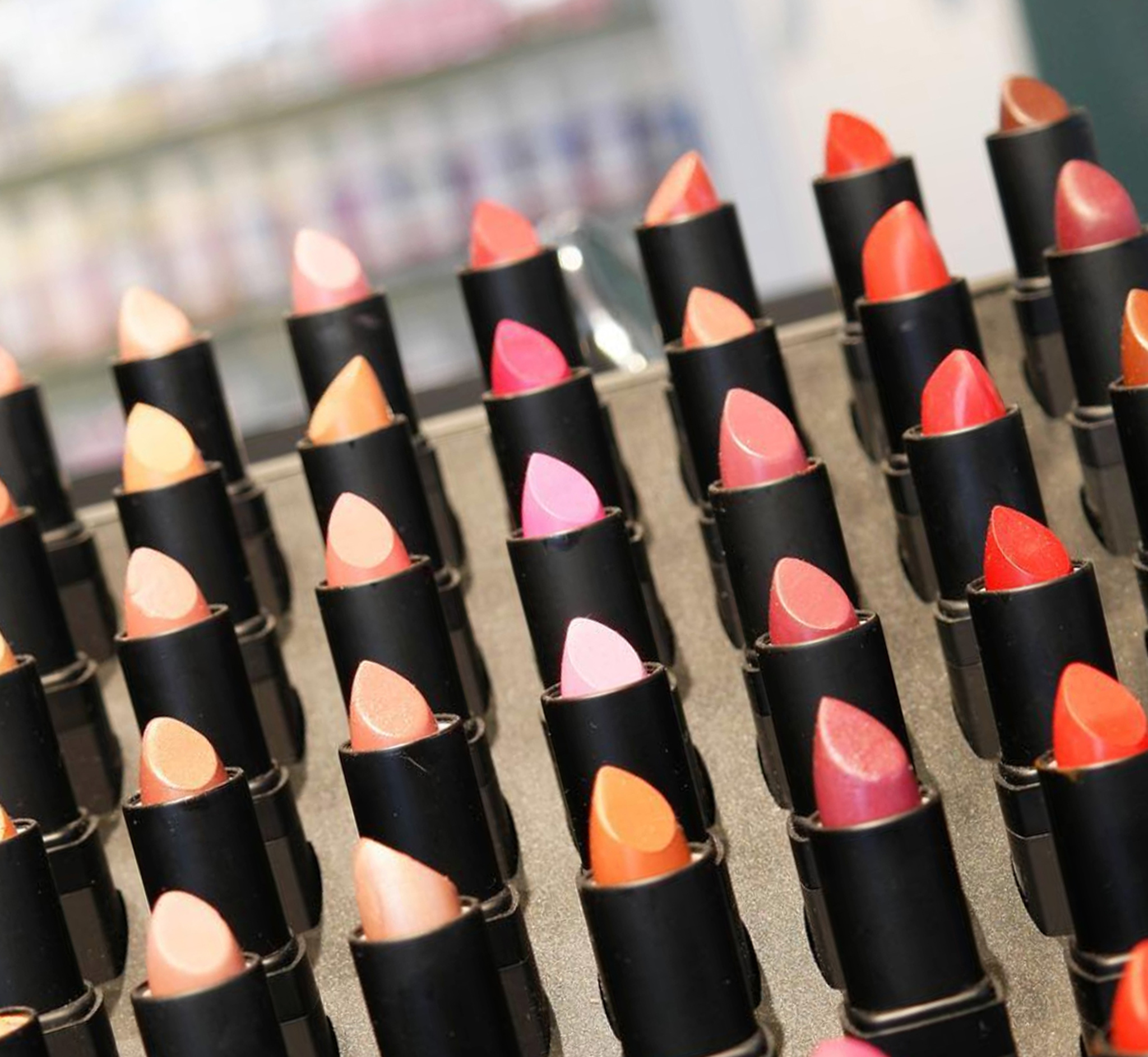 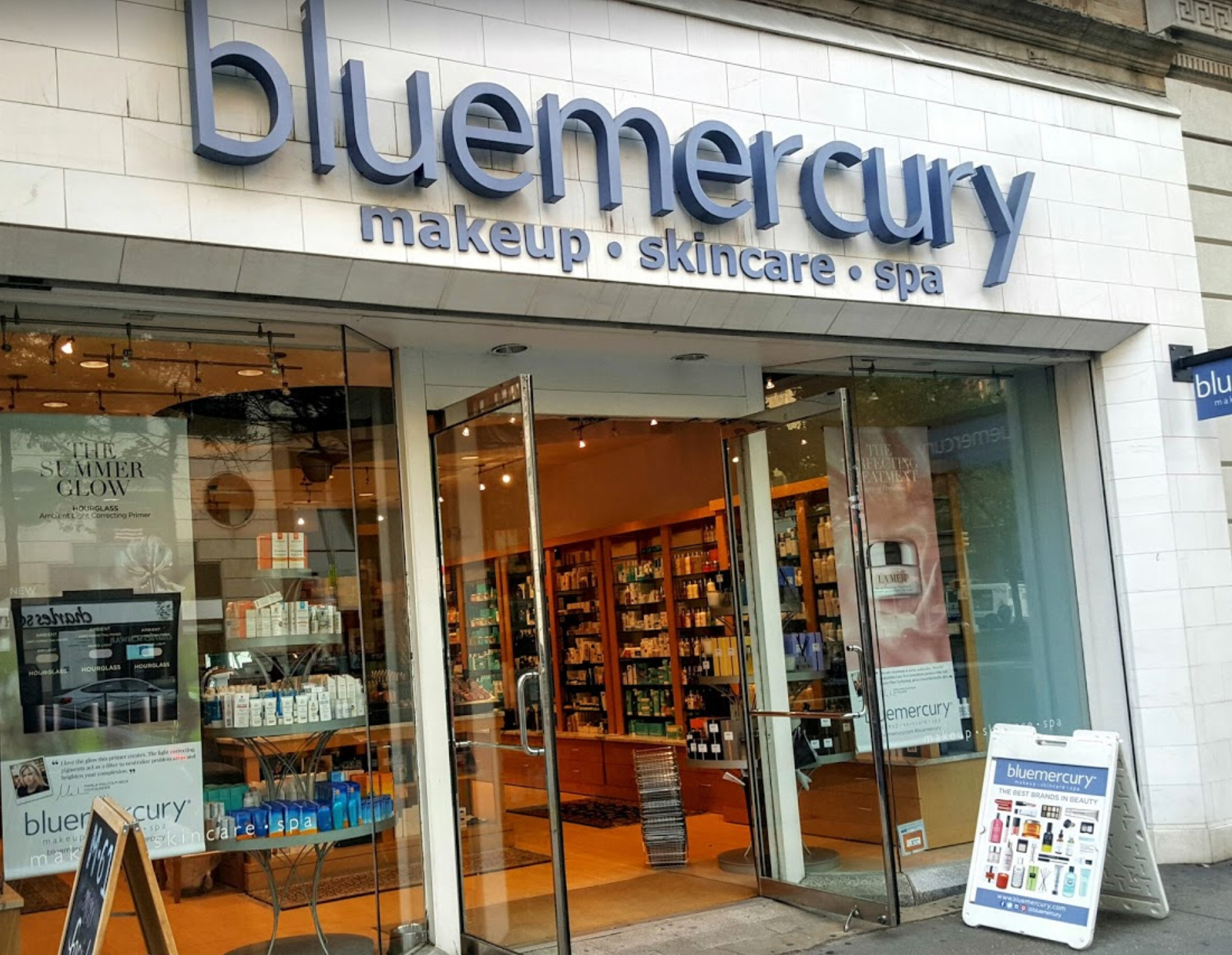 If you can make it there, you’ll make it anywhere: Bluemercury’s first New York City store opens on the Upper West Side. 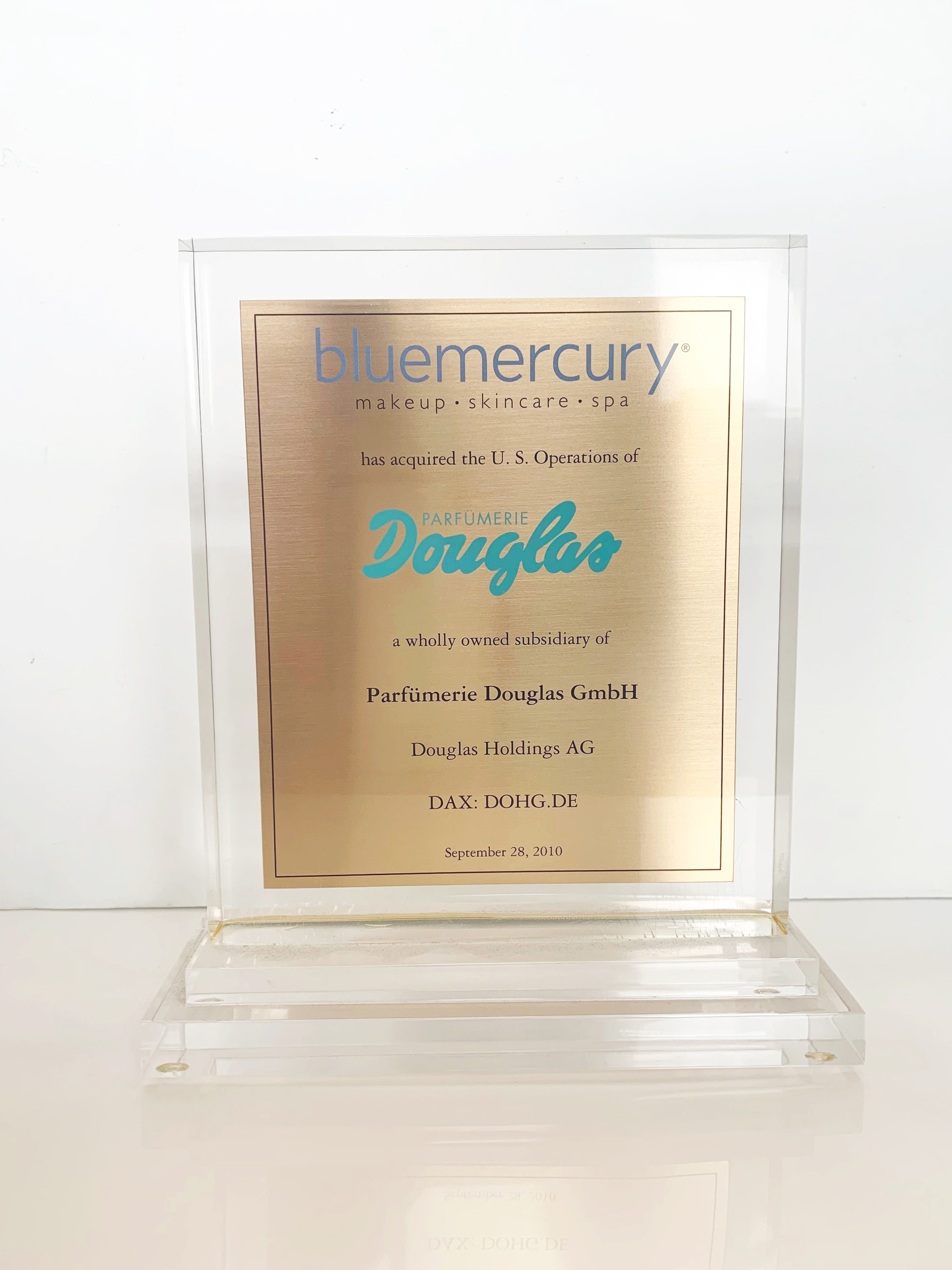 The retailer acquires the U.S. operations of Douglas Parfumerie chain. 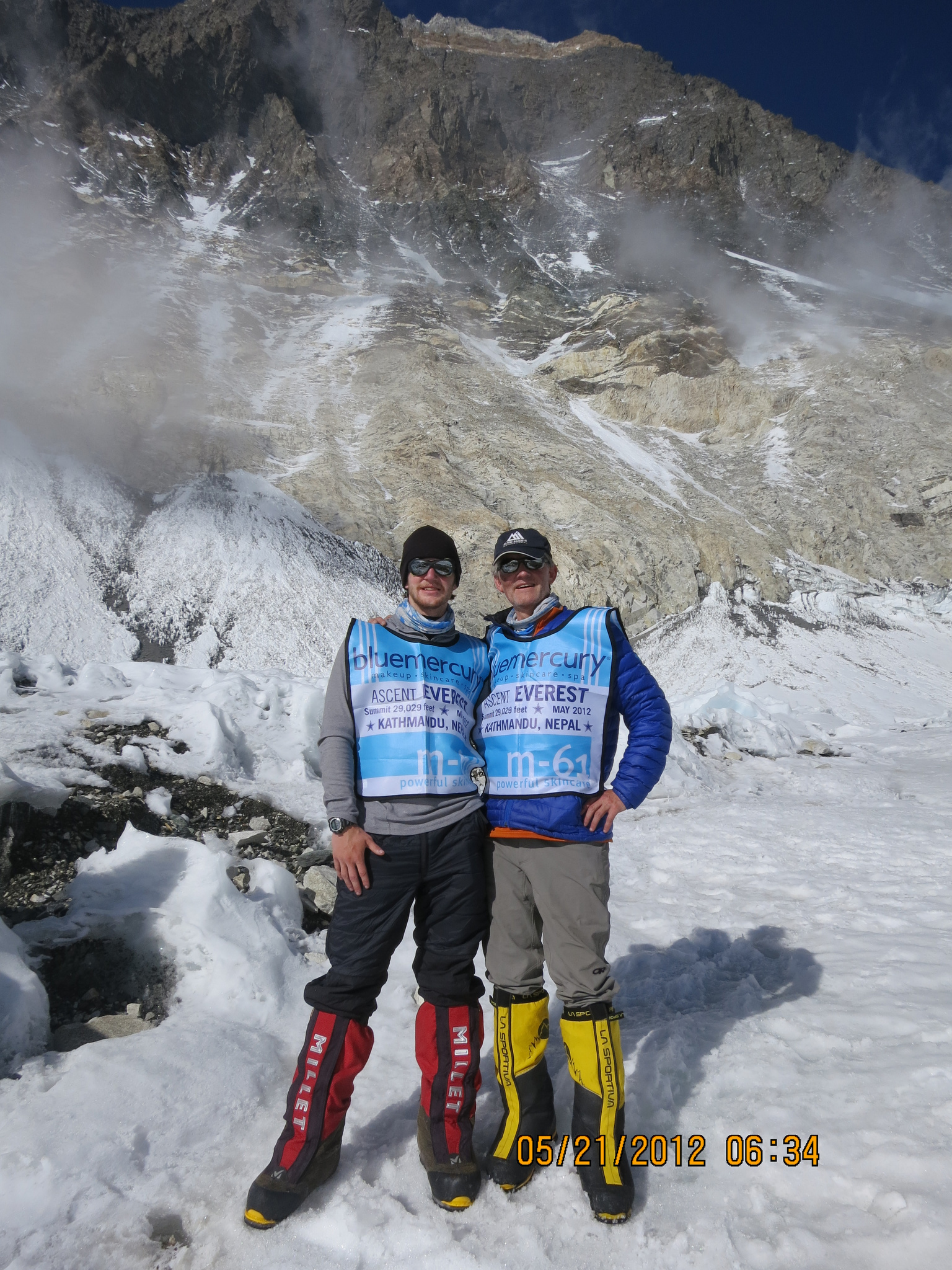 After 10 years of research and development, Marla Beck introduces M-61 Powerful Skincare. Later that year, the brand sets a world record with the first serum to successfully ascend Mount Everest. 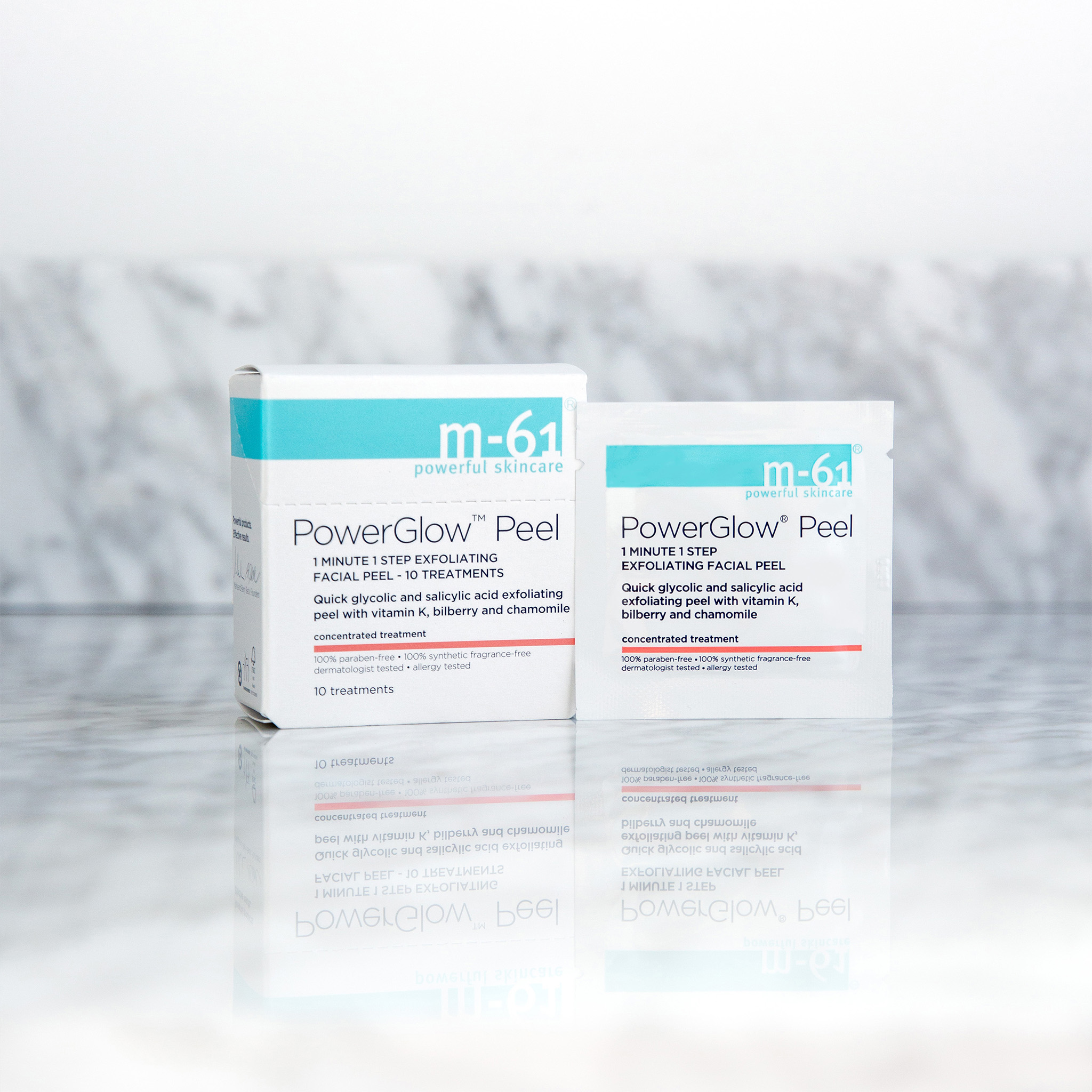 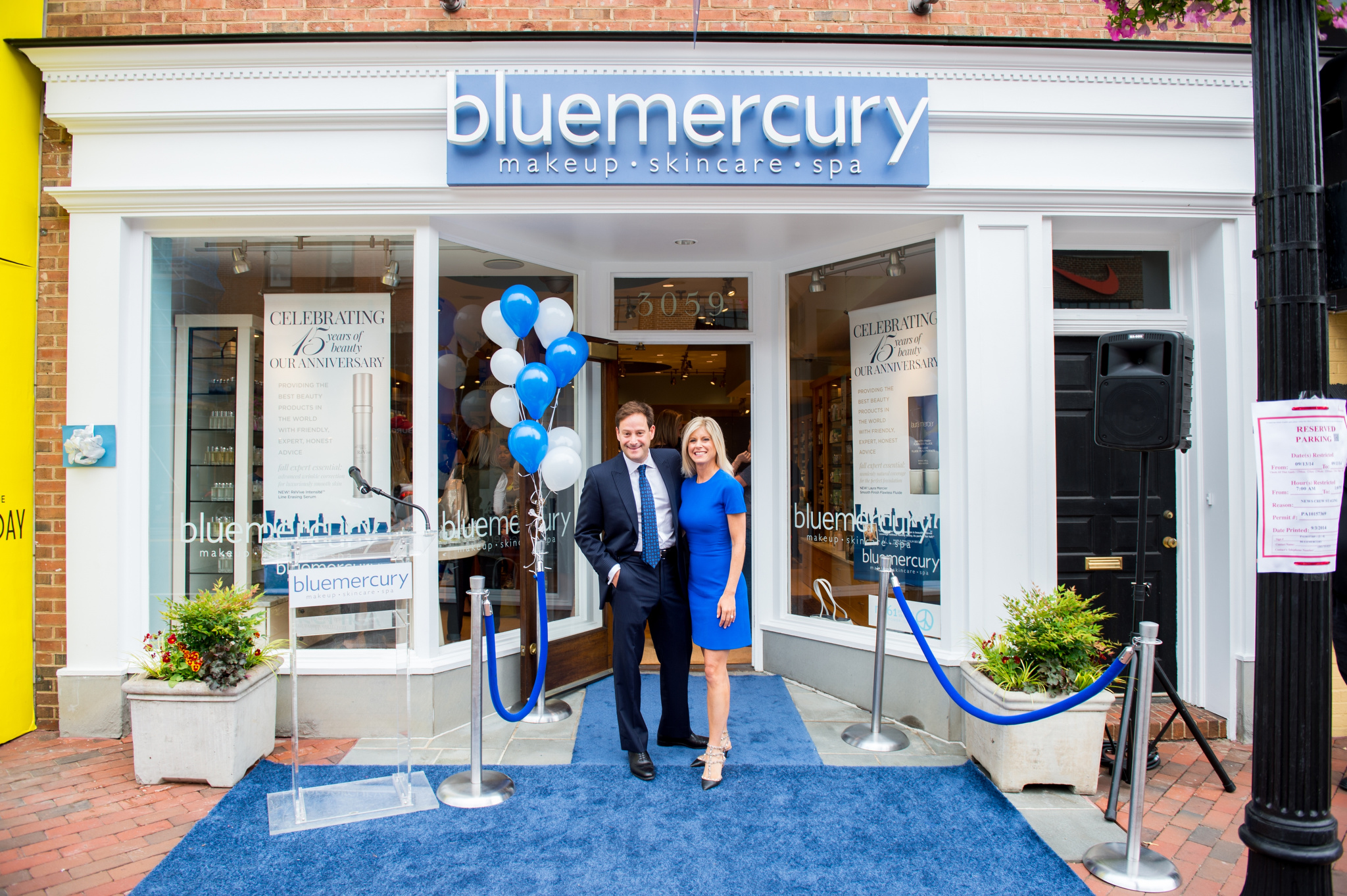 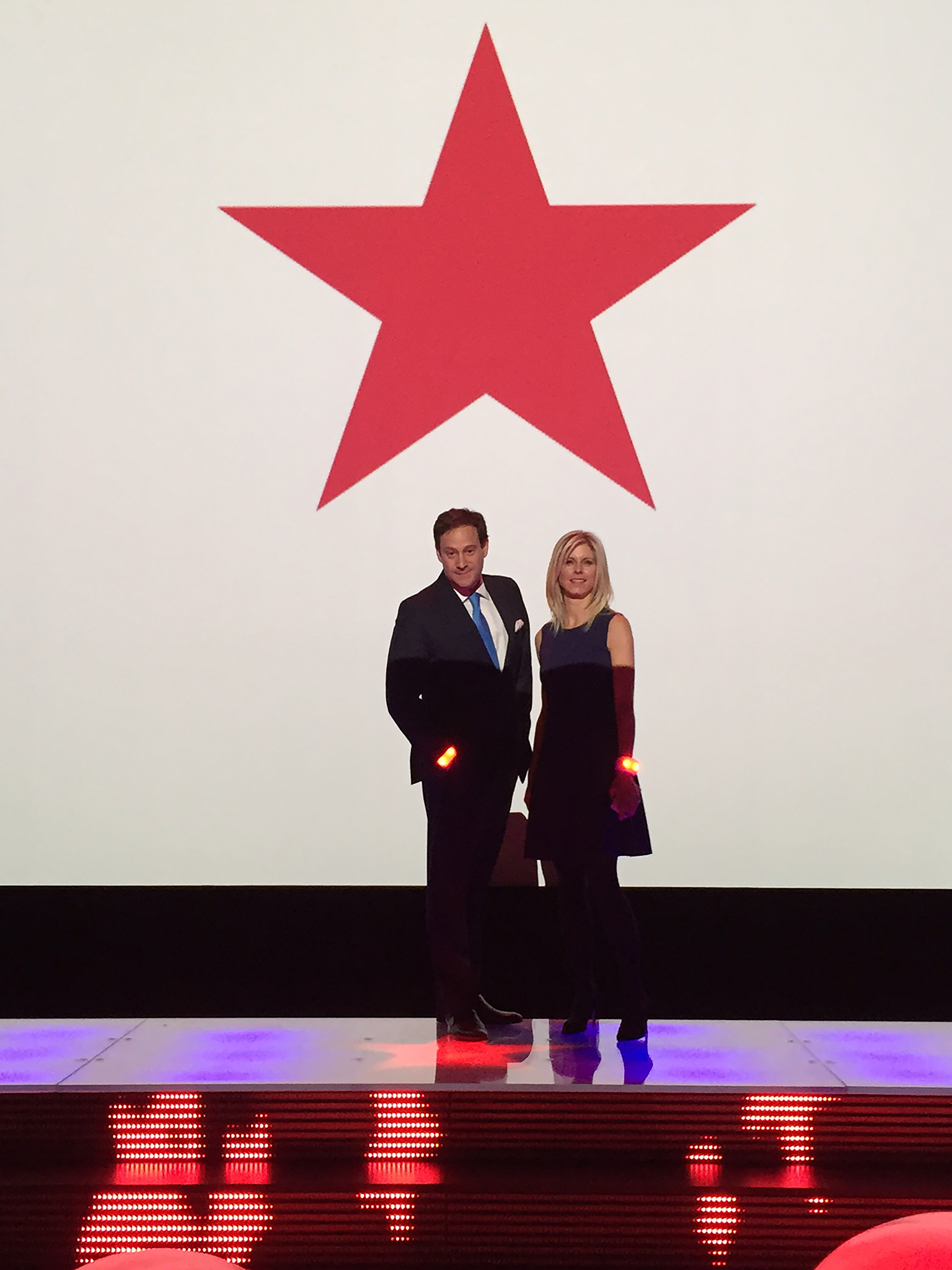 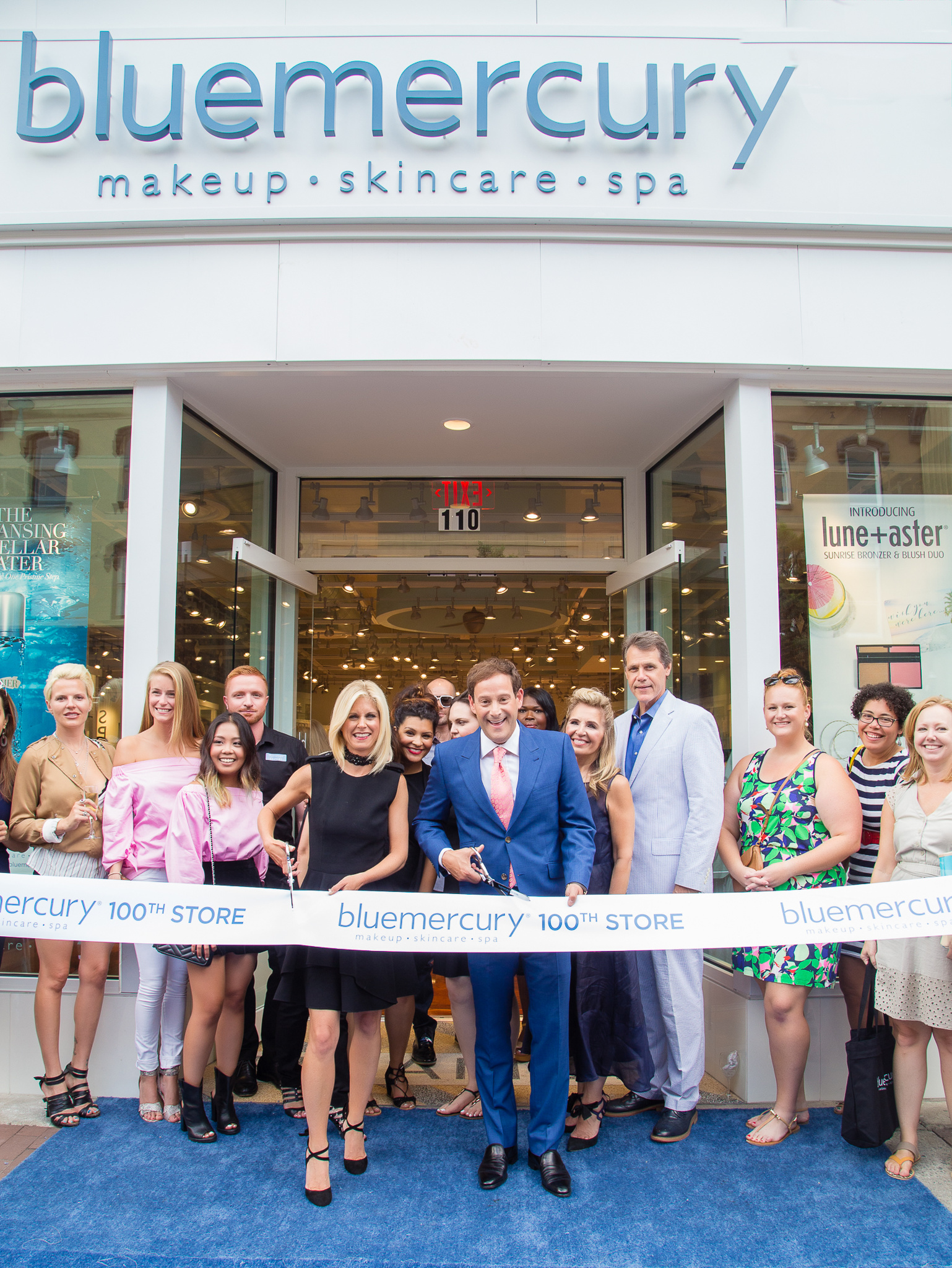 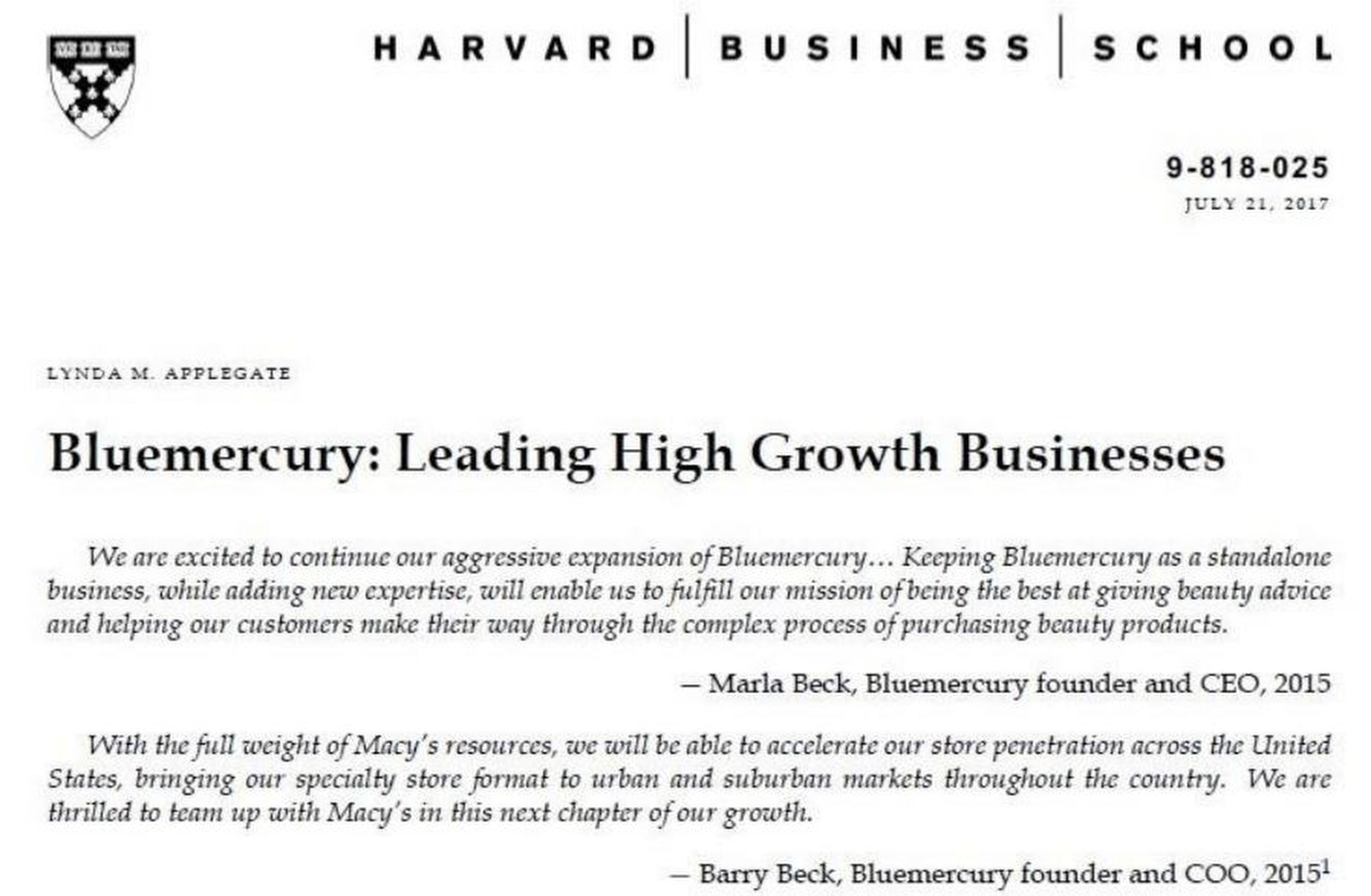 Bluemercury opens its flagship at the New York Hilton Midtown, featuring AI mirror technology and one-hour delivery in Manhattan. Also that year, Harvard Business School updates its case study on Bluemercury, and invites the Becks to teach the case. 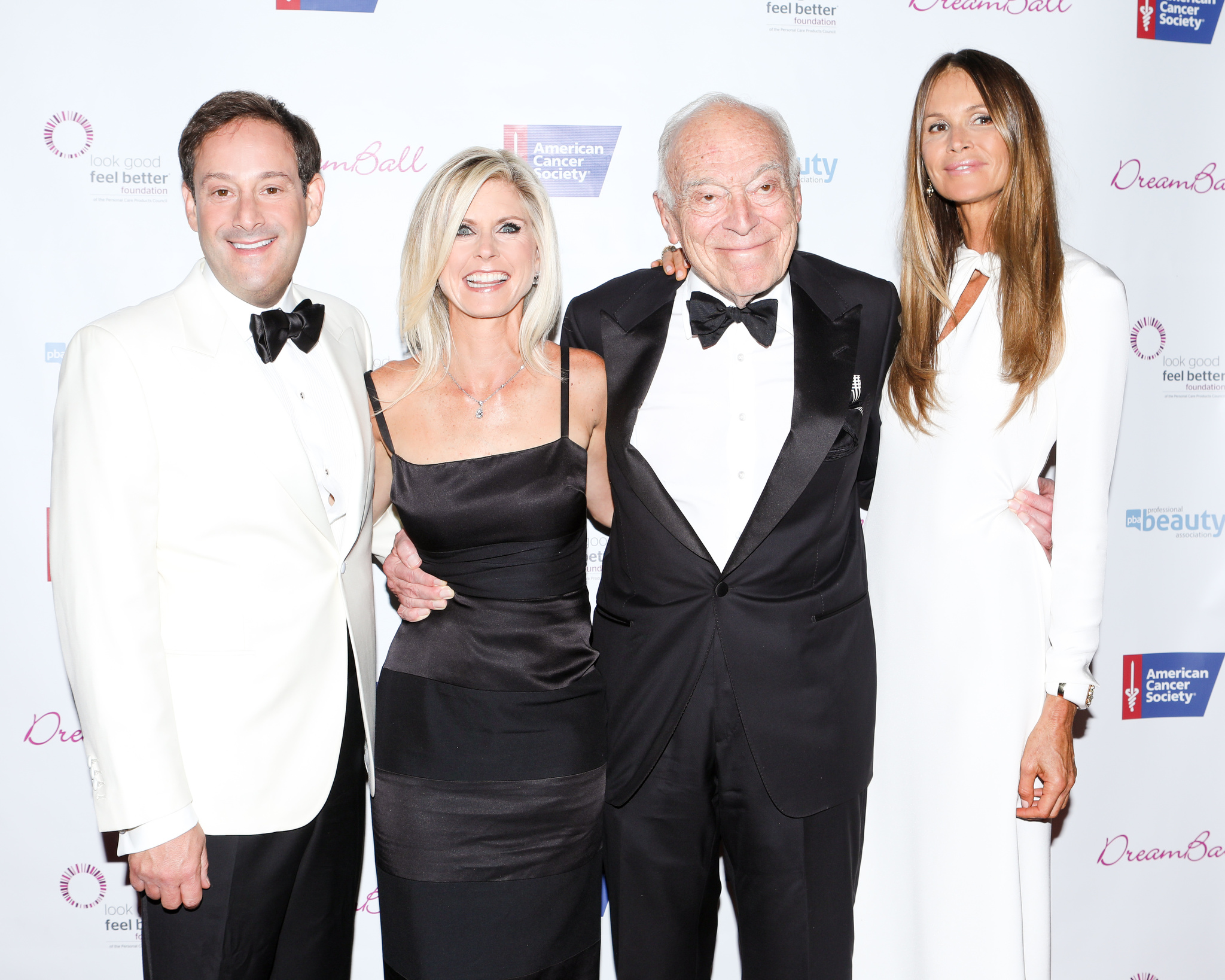 In a busy year, Leonard A. Lauder presents the Becks with the lifetime achievement award at the New York City Dreamball. Meanwhile, the couple also create the Beck Entrepreneurship Fellows Program at Cornell University, providing funding and support to students who are pursuing entrepreneurial opportunities.