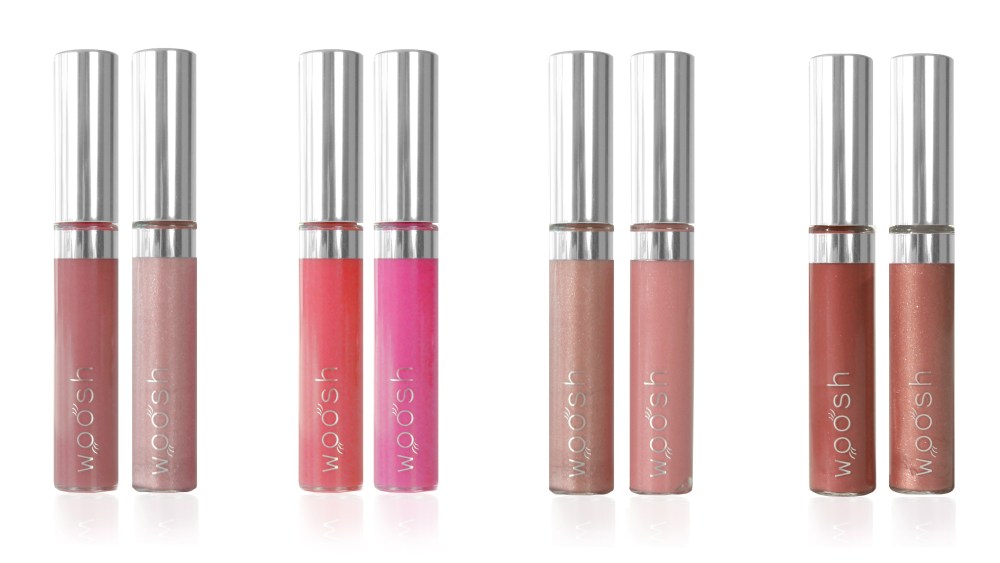 “This line isn’t Bobbie Thomas Beauty, for a big reason: it’s not one person,” said Thomas. “I was really lucky to have the platform and loyal viewers; Andrea helped us get our start-up funds, and we own 100 percent of the company. This is not a licensee deal — we developed all of our own products, we wrote our own patents.”

Thomas and Abraham also had plenty of expert advice along the way, including from Mindy Grossman, chief executive officer of HSNi, as well as beauty expert Claudia Poccia. Abraham also has beauty and entrepreneurial chops — including the fact that her grandfather cofounded Amway.

The initial collection includes the MMS (Mobile Makeup System), which retails for $69.99 and is intended to resemble a chic black handbag with a shoulder strap. “It’s the dream makeup case we wanted but couldn’t find, so we made it ourselves,” said Thomas of the EVA-molded case. However, when it’s opened, it turns into a portable vanity. Suction cups hold cosmetics secure, including the Woosh Fold Out Face (sold separately). There are straps for makeup brushes (sold separately), as well as two removable purse-sized cases — one for tools, the other a cinch sack — for extra portability.

For those who don’t already have their go-to brushes, Woosh Beauty is offering a $79.95 kit of four dual-ended brushes: one for eyes, another for foundation and concealer, a third for contouring and a fourth to be used with blush and blending. “We’re trying to take the guesswork out of which brush to use with each product,” said Thomas.

There’s also space for an MMS Mirror, a $24.95 LED light-up mirror sold separately. The 8-inch-by-10-inch mirror has an adjustable kickstand, so that it can be used independently from the kit. (The manufacturers weren’t sure they could pull off the adjustable component, until Thomas whipped off her bra and used the shoulder straps to demonstrate what she was after.)

The Fold Out Face, intended to be a complete makeup routine in one portable palette, will be offered in five complexion shades, each $79.95. Each palette includes four all-occasion eye shadows, two concealers (to mix up the perfect custom concealer), two contouring powders, two blushes, two blending powders and a finishing shimmer. Each kit comes with detailed instructions and face charts that show the various ways in which the kit can be used, including how to contour and define; how to blush and blend, and how to create eye looks ranging from sleek and simple to bold and dramatic.

Flex and Curl Mascara and Lash Shield are sold as a set for $29.95. The mascara has a bendable brush head to allow users to bump the edge of the lash line with extra mascara. Customers are advised to use the accompanying lash guard while applying, which allows users to fully separate lashes while keeping mascara smudges off the face.

Spin-On Lip Gloss, named for its rolling applicator tip, will be available in eight shades — two each in beige nudes, pink nudes, glam nudes and rich nudes. Lip glosses can be purchased as a duo for $34.95, or individually for $23.95. “The applicator applies the gloss evenly, rather than pushing it around like a spatula,” said Thomas.

In December, the brand will launch a fifth dual-ended brush, a $29.95 patent-pending brush with a bent ferrule on one end and an angled smudging brush on the other. The brush with the bent ferrule stamps eye shadow in the outer corner of the eye, where it provides an outline for cat-eyes and smoky eyes, said Thomas.

Thomas says she hopes women of all ages will be drawn to the collection, particularly women 40-plus. “We’re so youth-obsessed,” she said. “I want women of every age to feel beautiful, and we want to set them up for success with this collection.”