Breakthrough Product Of The Year 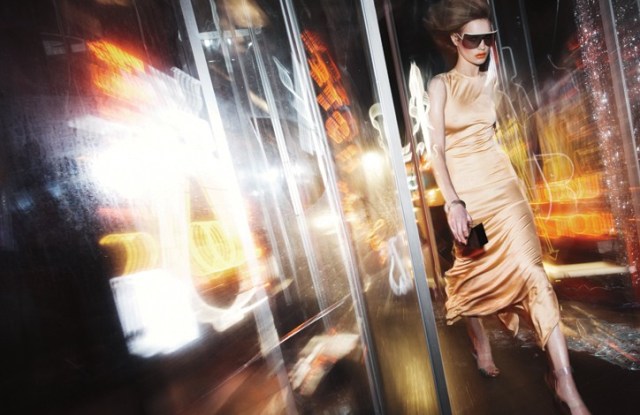 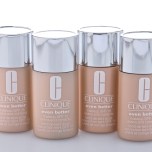 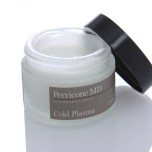 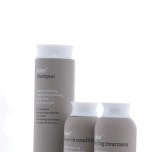 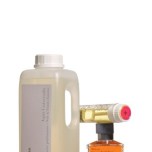 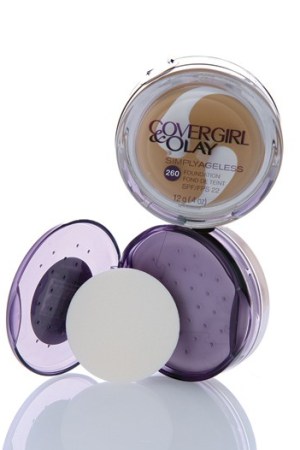 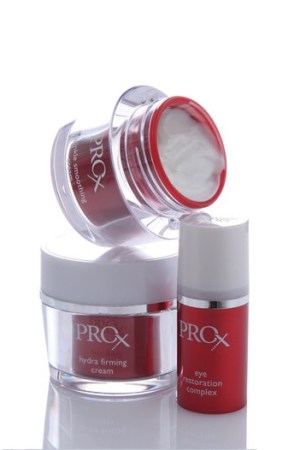 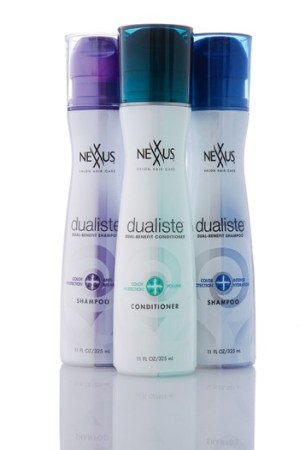 By conceiving cool new concepts to reinvent existing categories, these winners proved that innovation triumphs even in the toughest of times.

Clinique Even Better Makeup SPF 15
Clinique dared to be different—and the gamble paid off. In a period in which minerals and powders dominate the foundation category, Clinique launched Even Better Makeup, a liquid formula. The brand’s first dermatologist-developed makeup, function was as important as form: Even Better combined skin care technology derived from Clinique’s treatment franchise of the same name to help restore uneven skin tone and diminish the look of discoloration over time—without makeup. “Makeup that virtually erases the need for makeup,” trumpeted the ads, and it was a premise consumers embraced. Says Karen Grant, vice president of The NPD Group: “This product has been blowing everything away.” —Jenny B. Fine

Perricone MD Cold Plasma
After a quiet couple of years, Perricone MD reignited its business with Cold Plasma. Utilizing research as high brow as its name suggests—the patented carrier system was developed in conjunction with physicists at Los Alamos Laboratories—dermatologist Nicholas Perricone and his team created an ionic suspension carrier system able to direct nutrients through the cellular membrane on an as-needed basis. The product claims to combat against 10 signs of aging, although, as Perricone said at the launch, “If anything in the formula isn’t needed, it simply won’t be utilized.” Also not needed in the formula: parabens, sulfates, mineral oil, fragrance and fillers—rendering it perfectly in sync with society’s move to be clean and green. —J.B.F.

No Frizz by Living Proof
Frizz sufferers were united in their joy with the launch of No Frizz by Living Proof. The result of a collaboration between a well-known scientist from the Massachusetts Institute of Technology, a group of venture capitalists and industry veteran Rob Robillard, the line utilized an ingredient new to beauty to combat the dreaded condition. Called polyfluoroester, the compound is similar to one used as a coating for internal medical devices. “It coats the hair with a thin vapor barrier, which prevents moisture from moving in and out of the hair,” explained Robillard at the launch. Living Proof isn’t stopping with frizz, though. Next up for the inventive company: a new line to give hair volume. —J.B.F.

Maison Francis Kurkdjian
Maison Francis Kurkdjian takes a 360-degree approach to beauty. Its playful line of 25 products boasts everything from eaux de toilette to scented bubbles to perfumed leather bracelets, with each meant to play a role in fragrancing a person’s life 24 hours a day, seven days a week. “Today, there’s no link between the perfumed products we use from day to night,” said Kurkdjian in the run-up to his fragrance house’s launch in September. He was referring to scented products’ general lack of olfactive harmony. Irritated by the inability to find laundry detergents and fabric softeners with complementary fragrances, for instance, Kurkdjian concocted his own. The result: a lavish—and luxe—new approach to defining how people want to use scent today. —Jennifer Weilma

Cover Girl & Olay Simply Ageless
Combining skin care with cosmetics for a joint branded product was just a matter of time for the mass market. This year, Procter & Gamble led the way with Cover Girl & Olay Simply Ageless, a foundation with treatment properties utilizing solid emulsion technology that allows the formula to be suspended over wrinkles rather than seep into them. In less than a year, Simply Ageless ranked as the top-selling foundation at mass—helped, no doubt, by an innovative ad campaign featuring comedienne Ellen DeGeneres. She was a bold choice for a bold product, both of which proved to be extraordinarily popular. —Andrea Nagel

Olay Professional Pro-X
Procter & Gamble felt it was high time to take Olay to where it hadn’t gone before: the professional arena. The brand’s newest range, Olay Professional Pro-X, was squarely positioned as a professional skin care line for the mass market, complete with price tags of $40 and more, a scientific advisory committee featuring leading dermatologists and formulas that use a new proprietary peptide to increase hydration and build collagen and elastin. Packaged in bright red–and-white boxes and thick plastic jars, Olay Professional Pro-X delivered results. According to the company’s first-quarter conference call, the line is on track to become a $100 million global brand in its first year. —A.N.

Nexxus Salon Hair Care Dualiste
Tackling color-treated hair is a given for any shampoo brand. But addressing at least one other hair care dilemma in addition to protecting colored locks takes it up a notch. This year, Nexxus Dualiste did just that with a collection of shampoos, conditioners and styling items that protect color but also add moisture or volume or antibreakage qualities, depending on the range. Dual-chambered packaging enables items such as Dualiste’s conditioners to deliver two formulas at one time, while price points of between $11.99 and $15.70 pushed the envelope for what consumers will pay for hair care in a drugstore. —A.N.

Coty Beauty For Faith Hill and Tim McGraw
Celebrity fragrances may be a dime a dozen these days, but Coty Beauty has taken a novel approach not often seen in the mass market: having husband-and-wife tag team launches. First, in August 2008, came McGraw’s eponymous men’s scent with the tease of Hill’s; next, this past October, Hill stepped up with a magnolia-tinged juice that harkens back to her Mississippi roots, and also plugged her husband’s latest scent, Southern Blend. “It was convenient that we live in the same house,” cracked Hill. “Working on his scent and mine—it’s been a great family experience.” —Julie Naughton